[All photos by JP PULLOS for PMc]. Ally Hilfiger was among the notable guests who attended a screening of Dressed at Tribeca Cinemas last night. The David Swajeski documentary tells the story of Nary Manivong's journey from destitution to success in the fashion industry. -The film hasn't yet been officially released (IMDB lists it as still being in post-production), but Manivong's escape from childhood homeless to his first show at New York Fashion Week is definitely prime movie material. Maybe it will get it's official debut later this year, showing yet again in Tribeca, but for the film festival? More photos below. 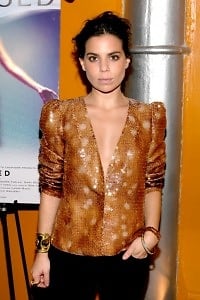 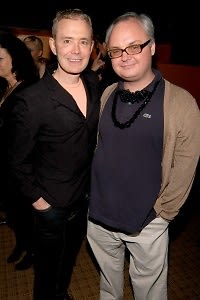 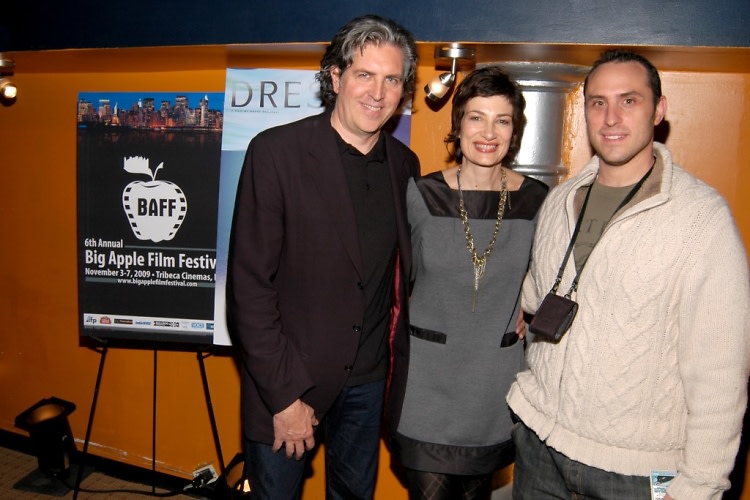 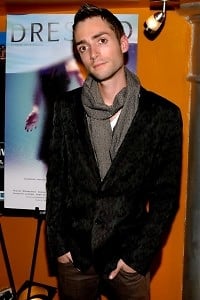 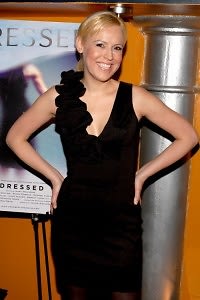 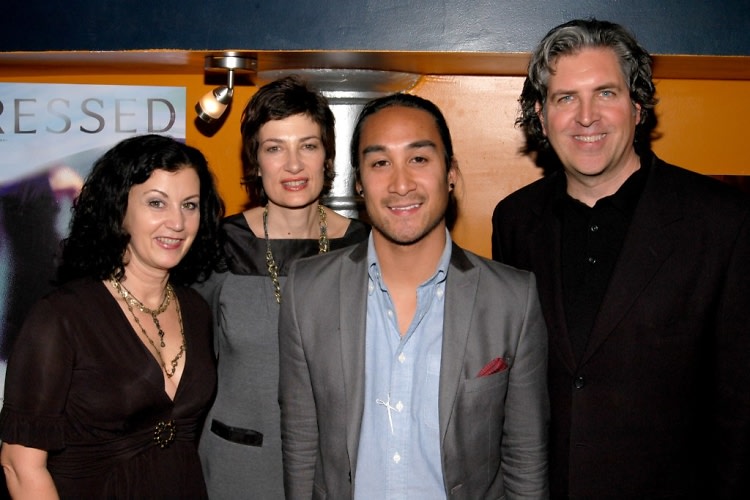 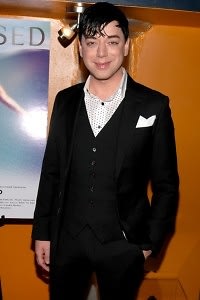 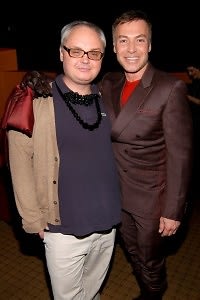