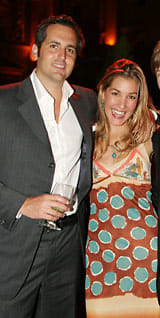 Marisa Noel Brown, (pictured with her husband Matt Brown) a prominent fixture in the New York social scene has been trapped in the web of Bernard Madoff's $50 Billion dollar fraud which recently came to light. Noel Brown has been a cover girl for Hamptons Style, has been featured in Town & Country and Vanity Fair, profiled by now defunct 02138 Magazine, and is a regular on social websites across the big apple including NYSD and PAP.

Her father, Walter Noel, founded the hedge fund Fairfield Greenwich Group (FGG) 19 years ago, and was a large investor with Bernard Madoff.  The FGG website states that the firm "employs a significantly higher level of due diligence work than typically performed by most fund of funds and consulting firms." Often viewed as the only way to gain access to the much coveted Madoff, FGG losses are now estimated at $7.5 billion dollars.

Four of Walter Noel's son in-laws worked for the Fairfield Greenwich Group, helping raise money from around the world.  One son in-law was Matt Brown, who married Marisa in October of 2002 and later went to work for FGG. 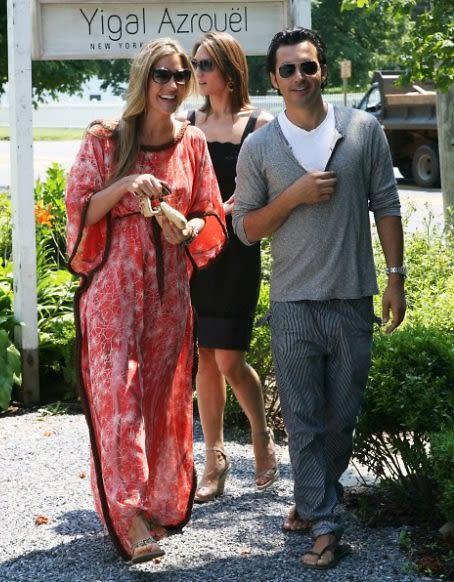 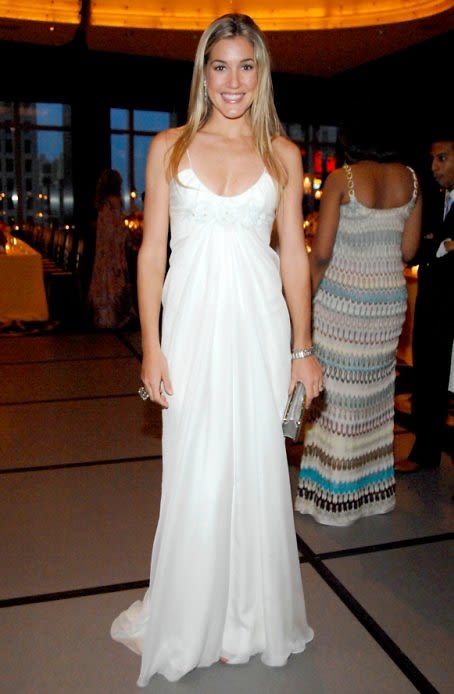 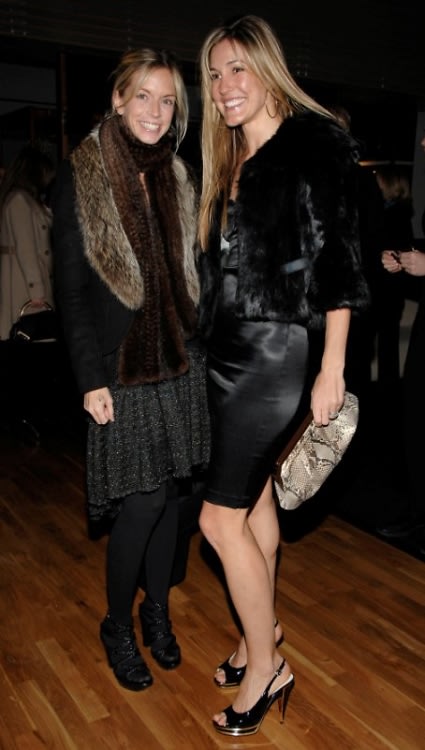 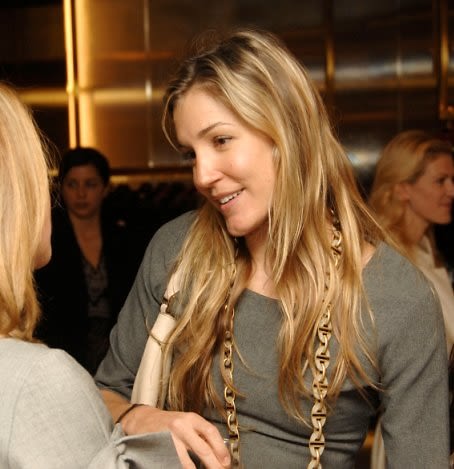 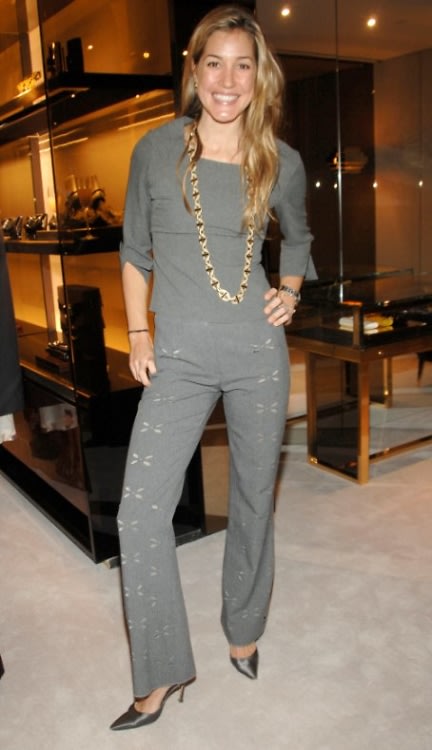