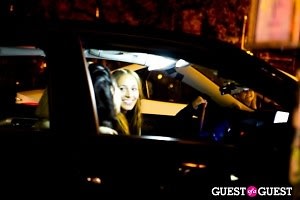 Is the Collaborative Agency looking for more it-kids to represent? Because they should snap up Harley Viera-Newton while they still can. The DJ lent her name and talents Lexus last week when she shot a piece for the new Lexus Hybrid Web campaign.-

For the shoot, Harley drove host Whitney Cummings around to her favorite spots in the city, including Bowery Ballroom (where she played her fist gig), through the Lower East Side, and finally to The Brown Barber where Harley had a gig. It was the British-born it-girl's first time driving in New York, but she managed to make it through. The video will premiere on darkersideofgreen.com. 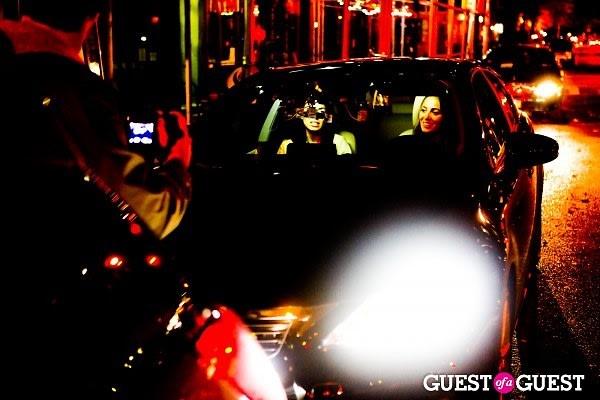 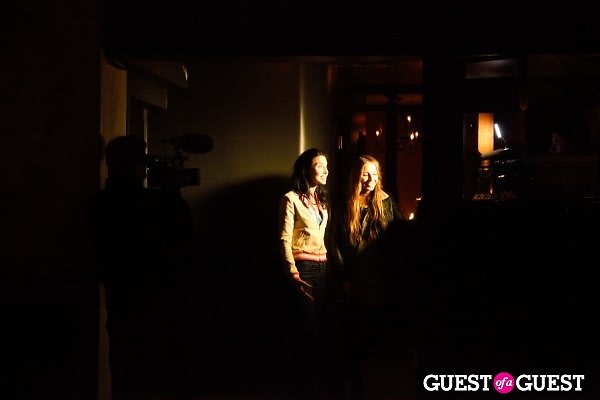 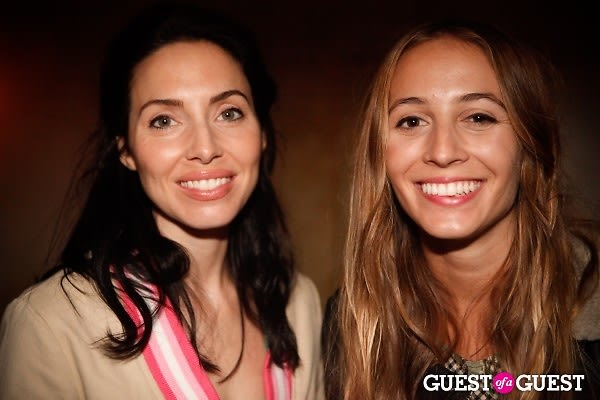