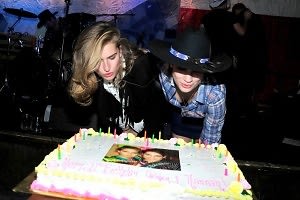 No strangers to a little revelry, the Bush family hosted a hoedown at Hill Country last Thursday to celebrate the 21st birthdays of Ashley - little sister of Lauren and niece of former president George W. - and her friend Hannah Fagadou. Among the Wrangler-wearing crowd were a lot of socials, a few cowboys, and (gasp!) even some parents.

Proving that not only hipsters (and Neel Shah) can wear plaid, partygoers sported their best Western duds to snack on birthday cake and crowded the dance floor for the cover band, playing, no doubt, all the same classic frat hits that were popular when we were undergrads. Guests included mom Sharon Bush, Lauren's boyfriend David Lauren, Amanda Hearst, Bettina Zilkha, and a crowd of college and childhood friends. 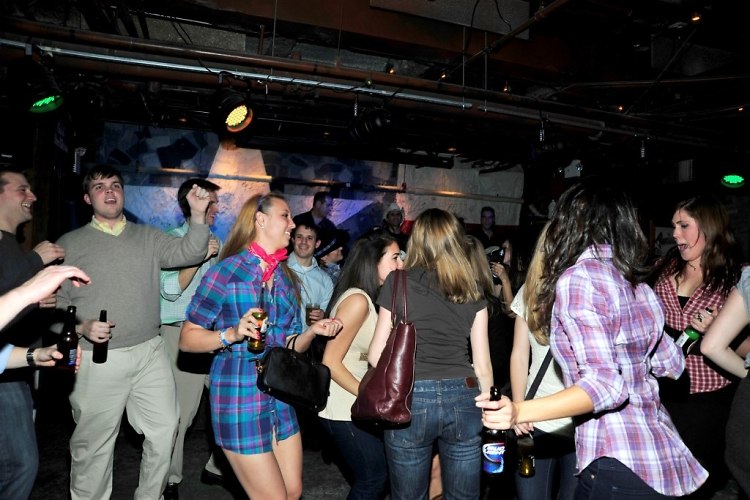 Ashley Bush and Hannah Fagadou's guests kick up their boots at Hill Country. 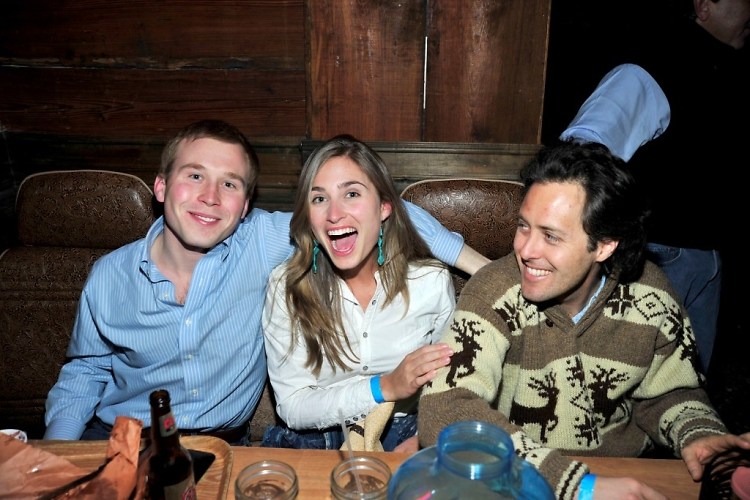 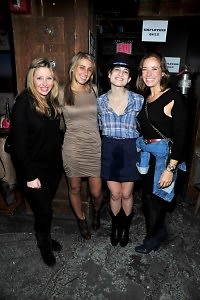 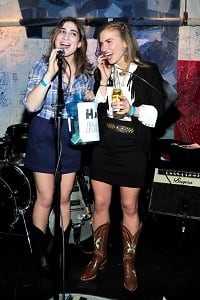 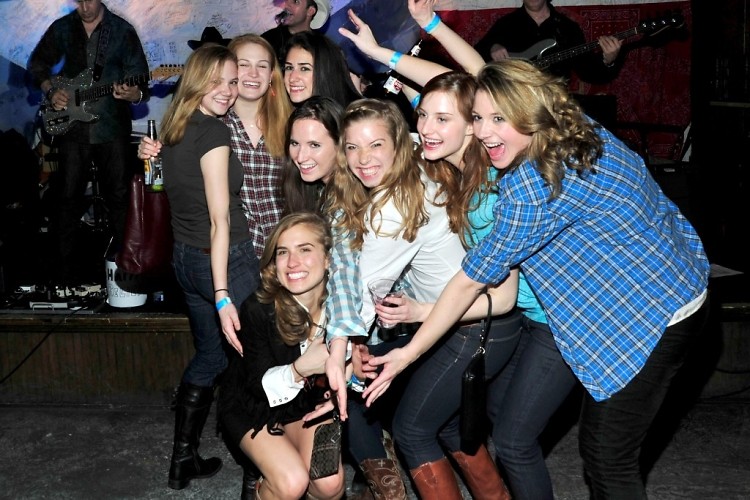 [All photos by PATRICK McMULLAN for PMc]