[All photos by Chance Yeh for PMc]. Friday night, New York's it-girls came out for the opening of Stacey Bendet's alice + olivia pop-up shop. And, as is expected with any New York party this month, the event quickly became a backdrop for not one, but two reality shows.

Tinsley Mortimer attended the event with her usual entourage, consisting of sister Dabney Mercer, mother Dale Mercer (vehemently Team Topper, and probably our favorite guest at last week's GofG redesign party), anti-Devorah Rose ally Paul Johnson-Calderon, and, most importantly, the camera crew. (Nowhere to be seen: Tinsley's knights in shining armor, Prince Casimir whatshisname and/or Constantine Maroulis) Given the high star-power at the party, this event was basically the perfect way to end what has definitely been an eventful few weeks of filming.

Not to be outdone in the world of contrived dramatic scenarios, The City cast members Erin Lucas and Freddy Fackelmeyer were there...together! Erin is Whitney Port's EX best friend, and Freddy is Whitney's EX boyfriend: obviously they're a match made in reality-tv heaven. Apparently they were seen "cozying up to one another".

Other guests, including Ali Hilfiger (Speaking of reality tv shows, Hilfiger is an alumna of the BEST show ever, "Rich Girls", and, on a side note, what ever happened to Jaime Gleicher? Did Barnard eat her up?), Kelly Rutherford, Cory Kennedy, Alexis Bledel, Dylan Lauren, Lisa Anastos, Emma Snowdon Jones, and Bettina Prentice all shopped, listened to music spun by DJ Harley Viera Newton, and were generally unphased by the cameras.

After all, what's a party without a film crew these days? 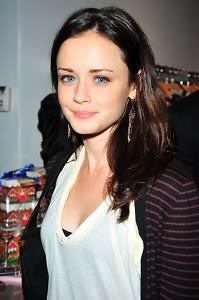 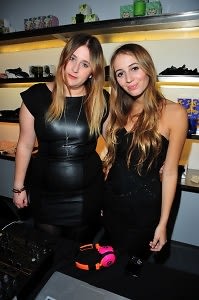 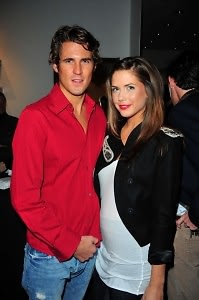 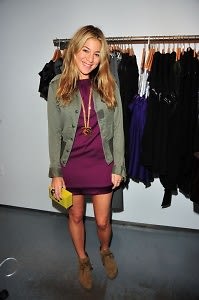 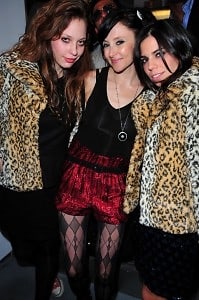 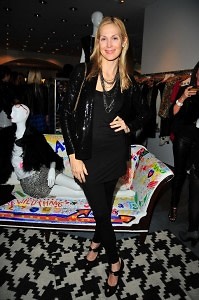 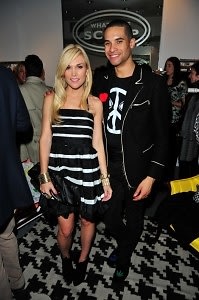 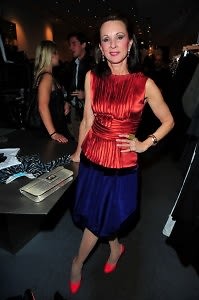 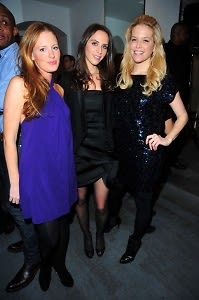 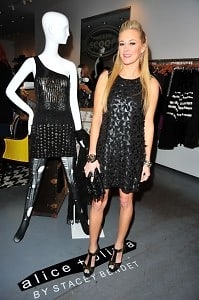 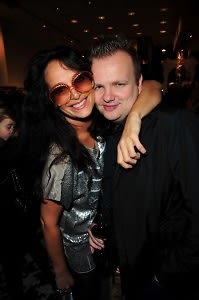 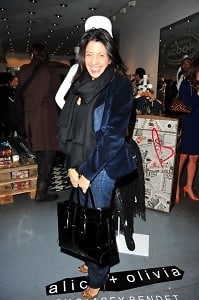 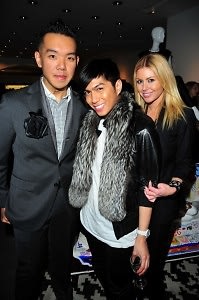 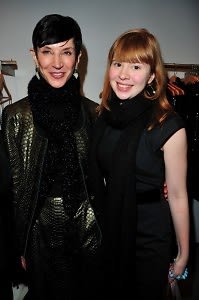 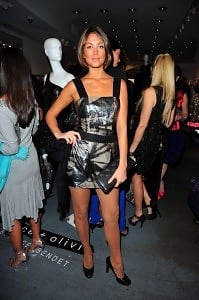 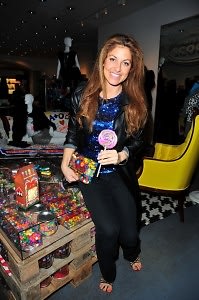