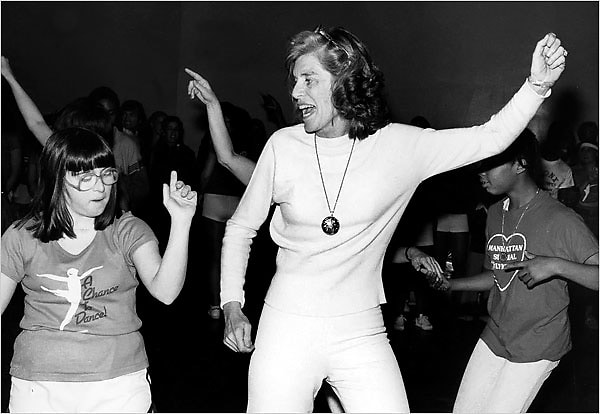 "You talk about an agent of change, she is it. If the test is what you're doing that's been helpful for humanity, you'd be hard pressed to fine another member of the family who's done more."

Eunice Shriver started a summer camp for mentally impaired children after being told by a mother that there were no options for her disabled daughter. This project would eventually become the Special Olympics. This summer has included many goodbyes to figures having a more than impacting presence on our history and culture, and today we have a similar farewell. The wife of Sargent Shriver, who founded the Peace Corps, sister to JFK and mother of Maria Shriver; Eunice Kennedy Shriver made her own mark in addition to being part of a family so followed and so symbolic of America that it touches us all. She is missed.