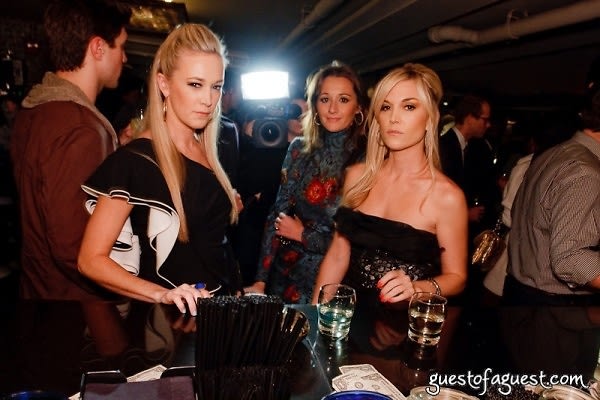 Breaking!: Want to know what the fight was about? Go HERE!

A few film crews showed up to our little relaunch party last night, and, unsurprisingly, things got catty! We're not sure what exactly they were fighting about, but multiple sources tell us Tinsley Mortimer and Dabney Mercer took on Devorah Rose in one of Bar 675's alcoves. And, Paul Johnson-Calderon, who SEEMED like he was having such a good time, ending the evening sitting on the curb outside, crying.  Oh, dear, dear...photos of the various squabbles below. Stay tuned for full writeup of the party later today! 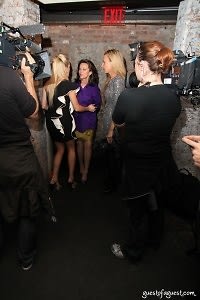 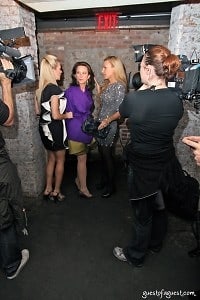 Sometimes Mom has to come to the rescue. Dale Mercer intervenes between daughter Dabney and Devorah. 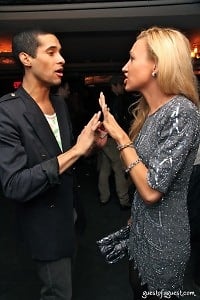 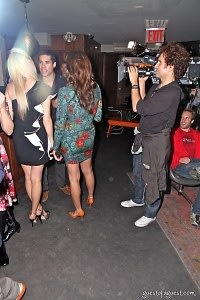 Paul Johnson Calderon gets in on the action, interacting with both camps.