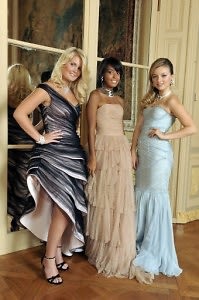 Apparently, Lady Kitty (pictured, left, with Autumn Whitaker and Francesca Eastwood) had a bit of a rough night. The French media apparently spent much of the evening asking Kitty how it feels to be back in the city where her Aunt died, which is not exACTly the type of thing a girl expects to be quizzed on while making her debut.

So what did the other young girls do when they noticed a fellow deb in distress? According to the Daily Mail, the haute couture clad girls formed a protective phalanx around the young English Rose.

Keisha Whitaker, (Forrest Whitaker's wife and mother of Autumn) said "She got rather upset by the local journalists at the party. It ruined her evening."

No word on whether or not Francesca Eastwood, in Dolce And Gabbana, and Autumn, in Jason Wu, managed to have a nice time... 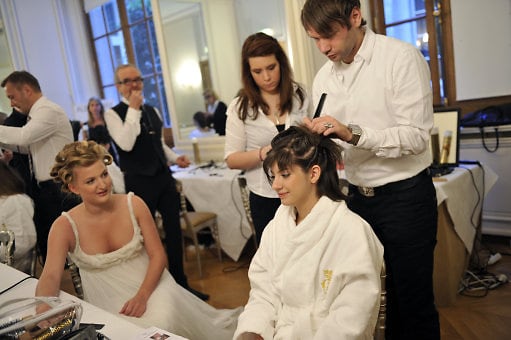 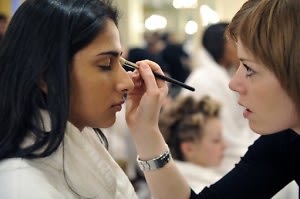 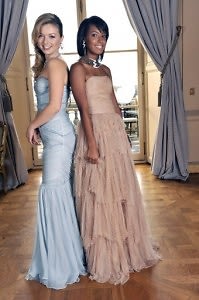 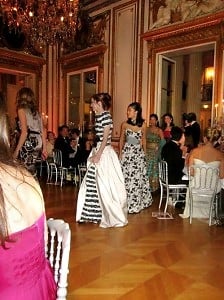 [Photos via anorak and sea of shoes]