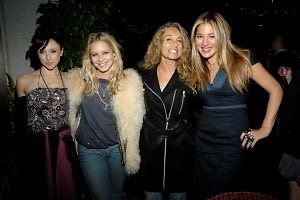 [All photos by Neil Rasmus for PMc]. Last night, the rooftop of Gramercy Park Hotel temporarily became a showroom for the Lia Sophia Midnight collection. And, as with any socialite-heavy gathering, Tinsley Mortimer and Dabney Mercer were there to film their steal the show.- 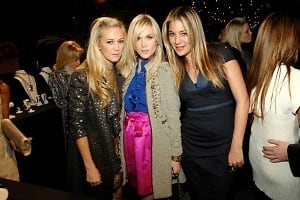 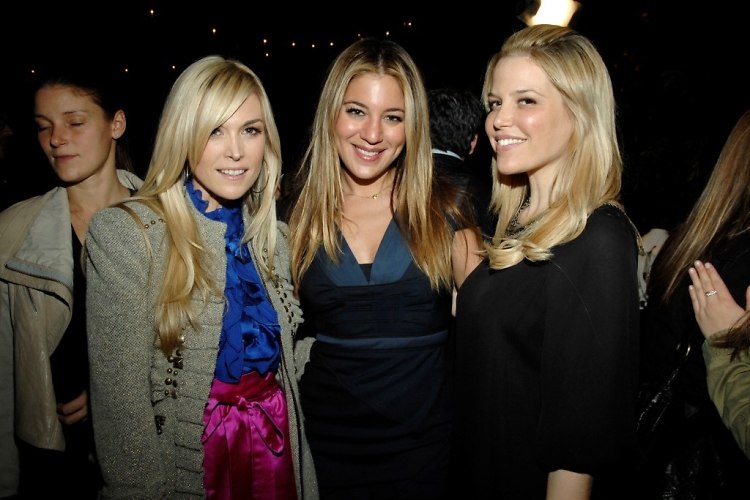 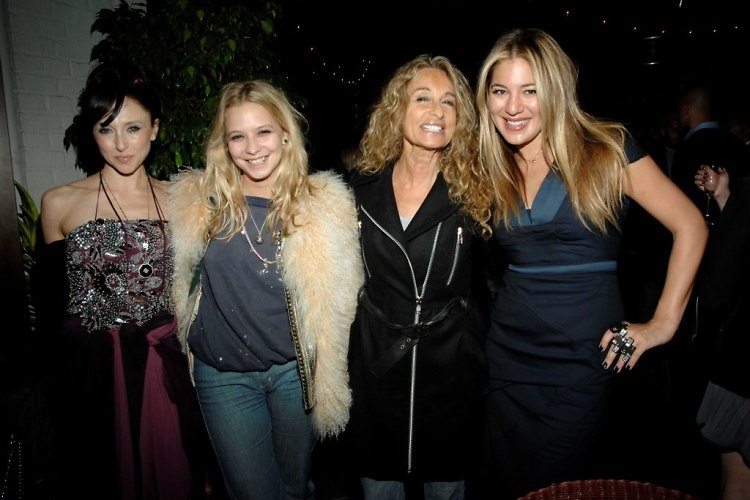 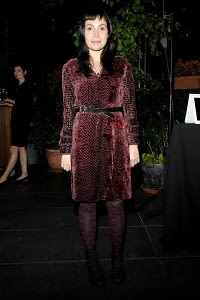 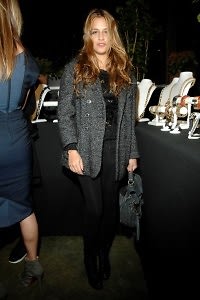 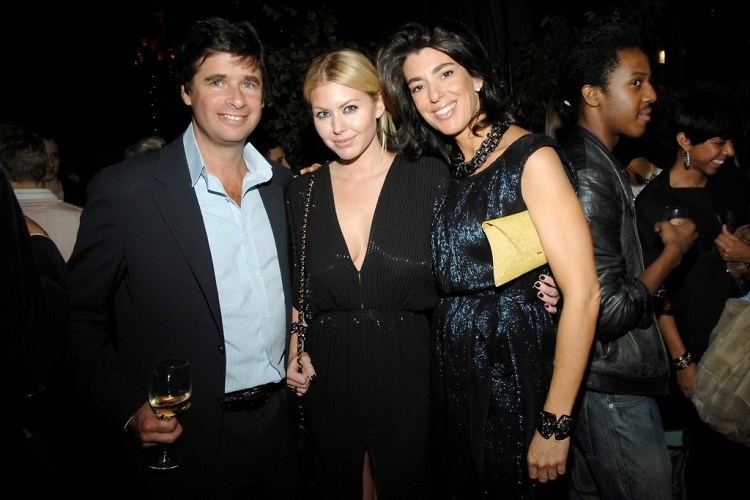 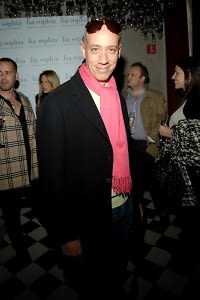 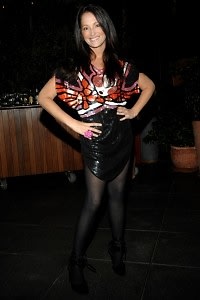 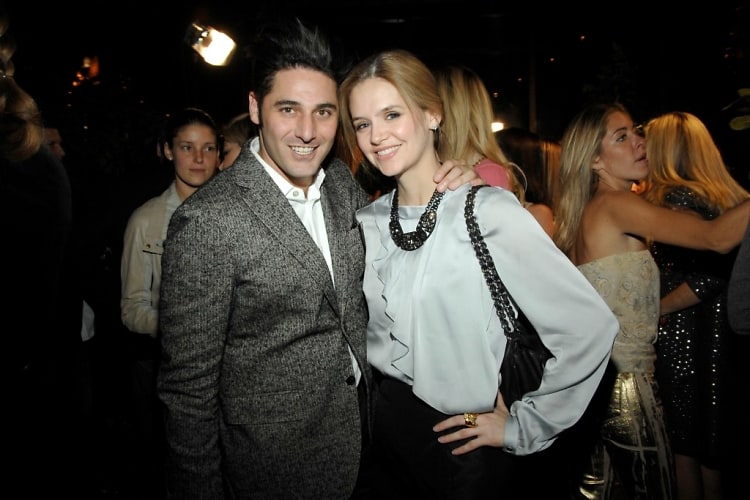 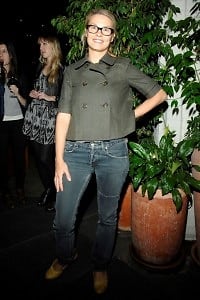 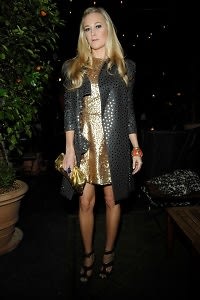 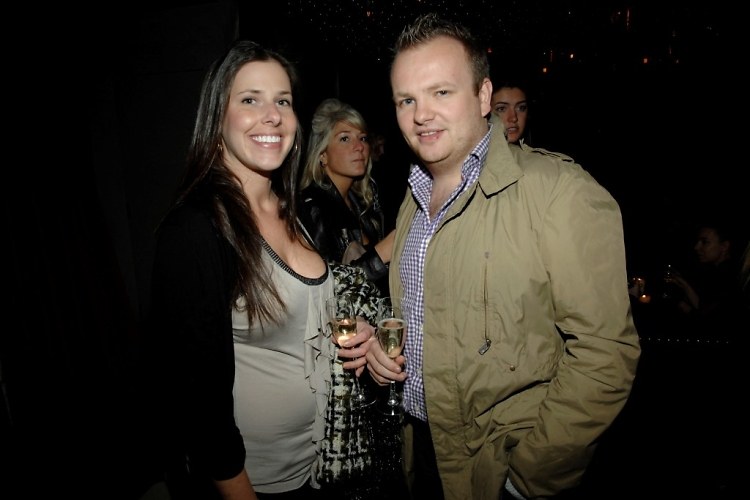 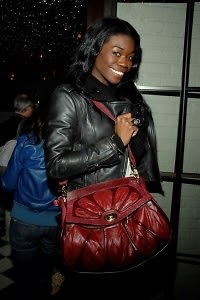 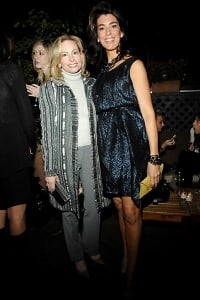 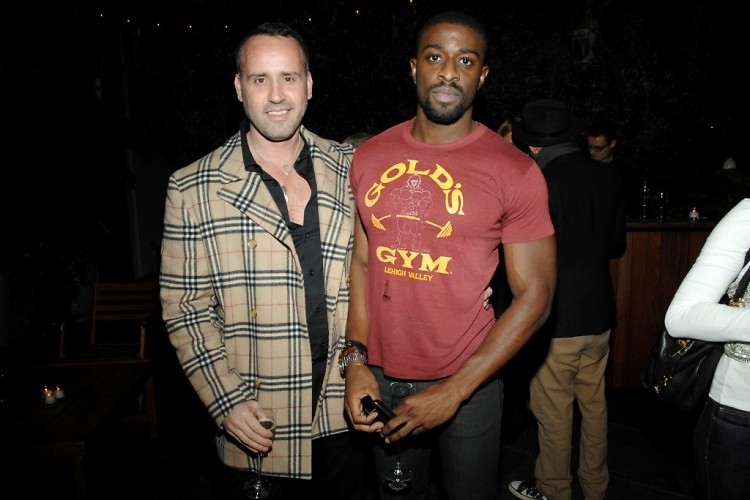 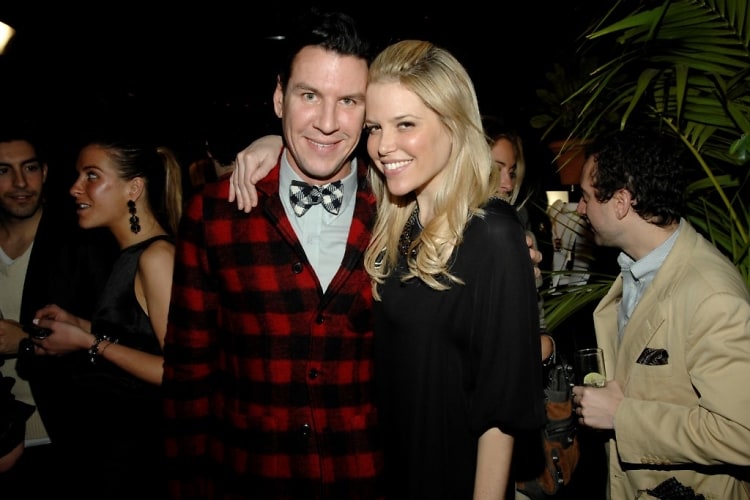 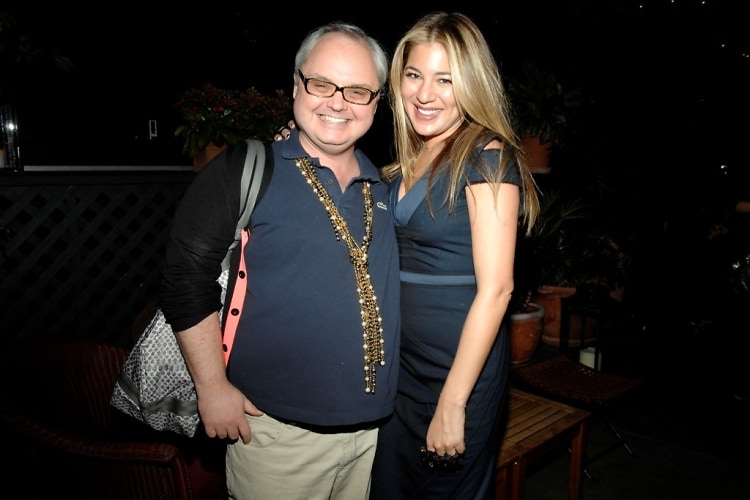