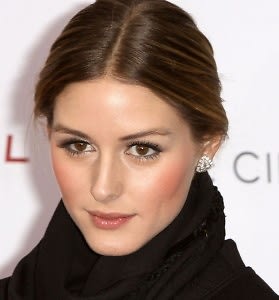 Olivia, Olivia, Olivia. When was there a time that we hadn't seen Olivia Palermo's shiny hair and shiny teeth? She popped up on the scene a mere three years ago, but it seems like thirty. Aside from Socialite Rank, the Email Scandal, and the ensuing hubbub, her first Serious Article Mention was on February 7, 2007.

[Photo by Paul Zimmerman for Newscom]

Yes, in an article totally uncondescendingly titled "The Shelf Life of Socialites" the Gray Lady put info about Livz down on paper even before NYMag did. NYT writer Eric Wilson was befuddled by the new wave of socialites - the same wave that is now no longer new, thanks to reality tv. 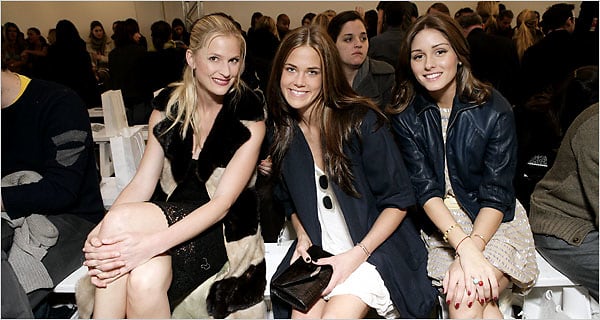 At the time, Olivia was a fresh-faced 20 as opposed to a haggard 23, and still a junior at the New School. Who did Wilson blame (and Wilson does seem to be doing some blaming) for her pedigree-less rise? Patrick McMullan, obvi. Wilson wrote, "Through family friends, she was invited last April to a Sotheby’s auction, where Mr. McMullan, the ubiquitous party photographer, took her snapshot, which he posted online; she was then invited to more parties, had more pictures taken, and last month she was hired to appear in advertisements for a dress collection called Hollywould." Yep. That's how it works these days, and in '07 the trend was actually novel. 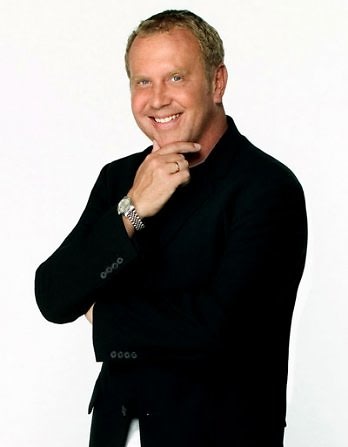 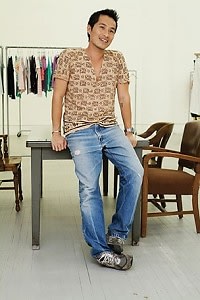 But the real meat of the article becomes apparent when fashion designers begin nonsensically denouncing Livzzz and her ilk. Three years ago, Olivia was invited to Fashion Week shows like Ruffian and Anait Bian, but she hadn't cracked the upper echelon. Michael Kors, "an expert on socialites" (unwritten: "and an extremely orange gentleman"), sniffed that he hadn't heard of her. No invitation for you, Olivia. “It’s the same as an actor,” Mr. Kors told the Times. “You don’t want to come out with six movies in a year. You pick and choose what’s important.” Tenuous analogy, but we'll let it slide, Kors.

Then Phillip Lim got in the act, offering scathing non sequiturs: “In an ideal world, I’d say, ‘Can’t we all just get along?’ But we can’t." We're not entirely sure what the Rodney King quote has to do with his assertion that "socialites are the lowest in priority," but we're pretty sure it's something mean. 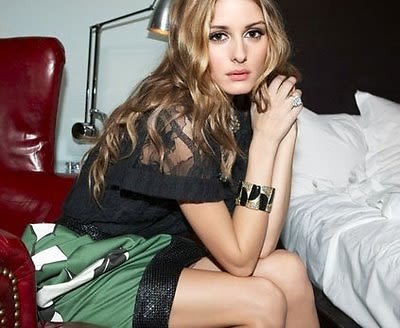 Mopey and picturesque? We thought so.

Three years later, Olivia's attending the shows of higher profile designers, sometimes with Elle editor Joe Zee. I mean, she's also a foil to the slow-faced Whitney Port on The City (Working Title: Move To NYC, LC, I Just Fell Asleep In My Popcorn), so it's up in the air whether she's climbed the ladder or slipped down a chute. But she's still real pretty.