[The unstoppable Wimbledon champions, Roger Federer and Serena Williams, show off their trophies at the Wimbledon Winners party. All photos by Getty]

Coming off of legendary wins, Wimbledon champions Roger Federer and Serena Williams, celebrated their victories at London's Hotel Intercontinental last night. Joined by tennis greats Virgina Wade, Rod Laver, Annabel Croft, and others, both winners basked in the the night's festivities, which lauded their abilities as players and impact on the sport.

On Saturday, Serena Williams defeated her older sister, Venus, 7-6 6-2 to capture her 11th grand slam title, but it was a match that rivaled last year's Federer/Nadal Wimbledon final that the world is talking about. Well, at least tennis lovers. Federer, 27, won his 15th grand slam title in five sets against Andy Roddick, breaking the record previously held by Pete Sampras. Up next, the US Open. 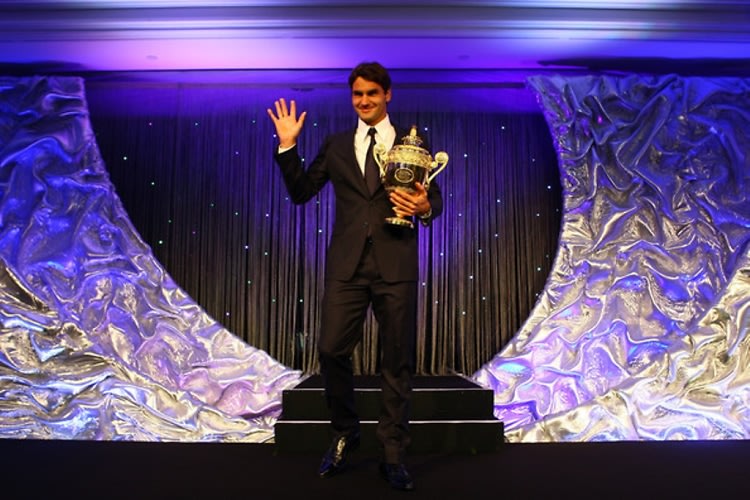 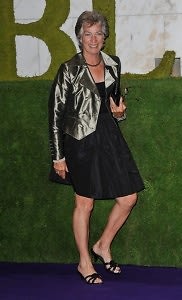 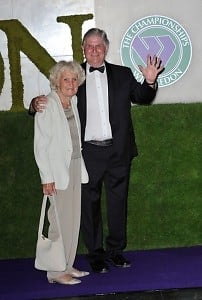 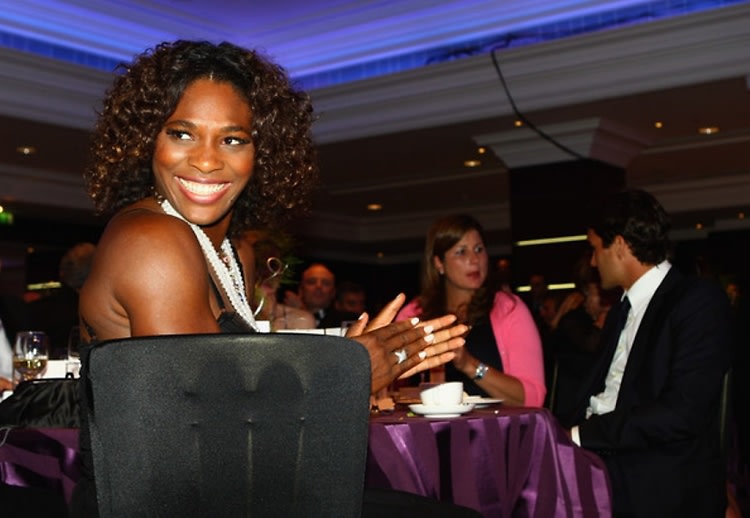 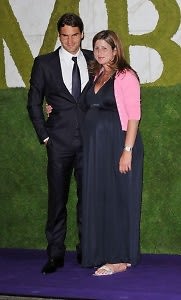 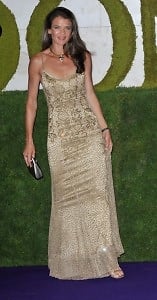 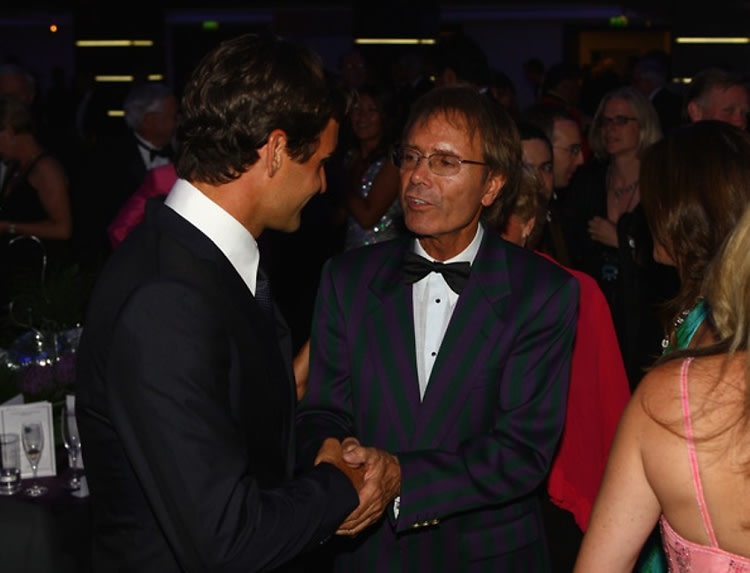 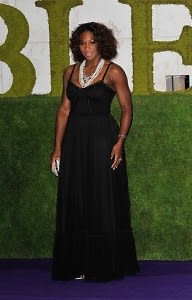 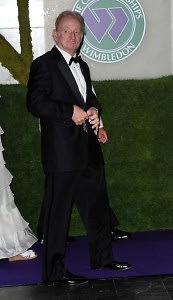 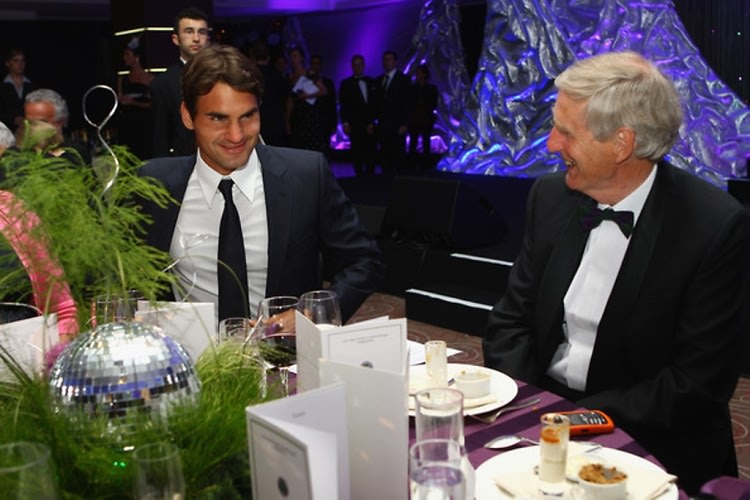