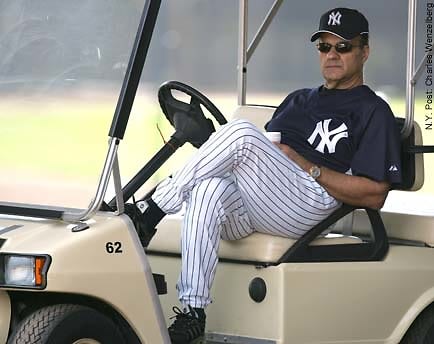 The winningest manager in post season history, Joe Torre, will be following the path of the Dodgers from New York to Los Angelos (albeit many decades later).  He will also be augmenting their coaching staff with former "Mr. New York" Don Mattingly. 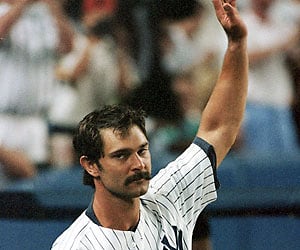 Torre will be paid 13 million by the Dodgers (well above the 5 million offered by the Yankees).   While we wish the best for them both, may the Bronx Bombers remain supreme.