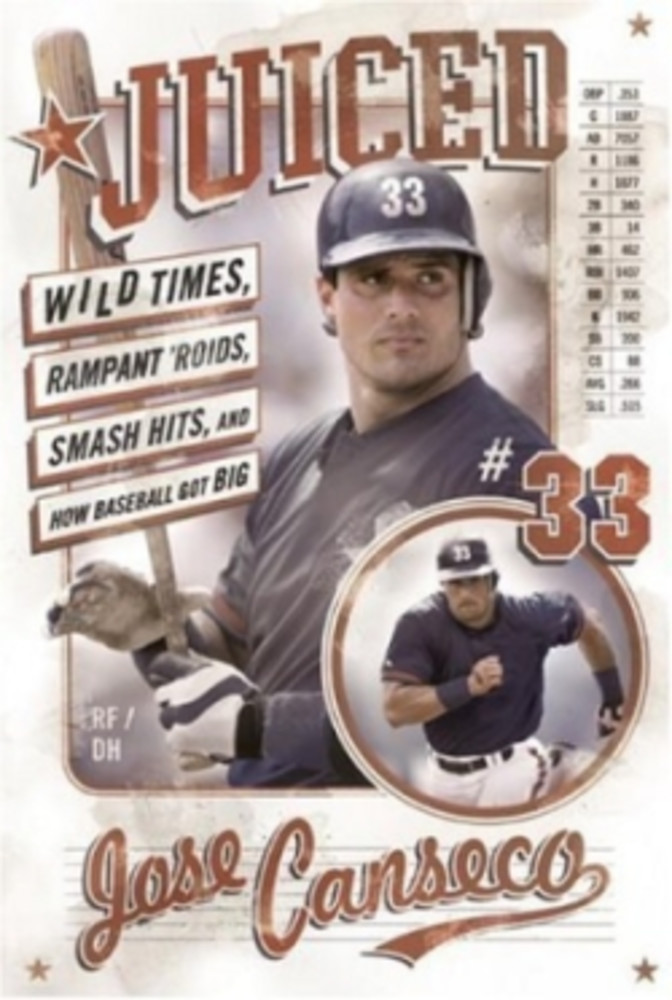 The Mitchell Report came out yesterday, and there were no real big surprises with regards to what seemed obvious to anyone who has watched the progression of Major League baseball over the past decade. Yes, there is rampant use of performance-enhancing drugs in Baseball...along with many All-stars and MVPs, Roger Clemens was fingered in the report, which again isn't a surprise when you throw a 98 mph fastball at the age of 45.

This wouldn't be shocking if you had read Jose Canseco's book (albeit with a grain of salt), Juiced: Wild Times, Rampant 'Roids, Smash Hits & How Baseball Got Big, which claimed that upwards of 85% of players were juicing.  In any event, the writing was certainly on the wall at this point.

But what IS shocking is the utterly shameless way the players have acted throughout this whole episode.  When Canseco wrote his book, he was vilified by fans who accused him of ruining the sport for them (because he shattered Baseball's image of innocence, and brought athlete's conduct into question), and was blackballed by most all players and establishments.  But he did tell the TRUTH (at least about his own use), even if his motives were questionable.  Only ONE player met with Senator Mitchell (under duress) during the investigation.  No one else stepped up to bat and came forward about their use, or answered questions posed to them in an honest and candid fashion. The ethical conduct of the players is laughable (Raphael Palmero, Barry Bonds, etc.)

What is also shocking, and rather annoying, are the many fans who are now distraught/upset that the players they idolized aren't the heroes they thought they were. Well what the hell did you expect from athletes, people who are innately very competitive and look for any and every advantage? Did you ever suspect that the feel-good image the media fabricated about a person might be just that, a fabrication? Grow up!

And lastly, make no mistake that not only players, but franchises, establishments, managers, owners, etc. have not only been aware of this issue, but, by repeatedly turning a blind-eye, are certainly responsible and complicit to some extent.

With enforced and effective testing, baseball will clean up, and players will be forced to stop ravishing their bodies in order to compete.  By not coming forward, the players ultimately and ironically only hurt themselves by hindering the return of an equal and healthy playing field.

The age of innocence is over.