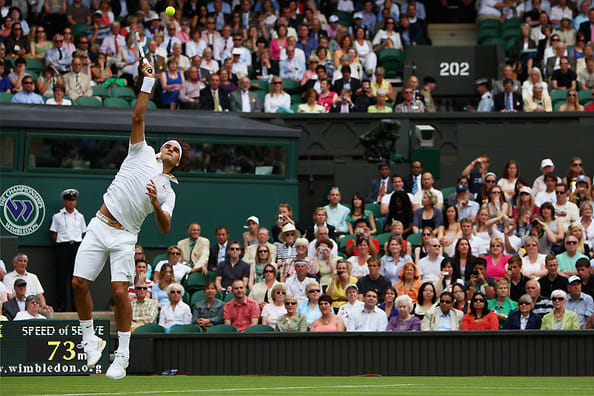 [Roger Federer is back at Wimbledon. All photos by Getty] It's Wimbledon time, again, and with no Rafael Nadal in sight, Roger Federer is aiming to reclaim the cup. Serena Williams is back this year, too, and since, in a weird reversal, London is experiencing perfect, summery weather, this year's competition is bound to be nice for athletes and spectators alike. And for those of us stuck in the rain, take a break from arc-building and look through these hilarious pictures of the pros in action....

There are three superficial lessons to be gleaned from the Wimbledon Coverage:

It is nearly impossible for tennis players to look anything other than goofy and/or terrifying while they are embroiled in a match. 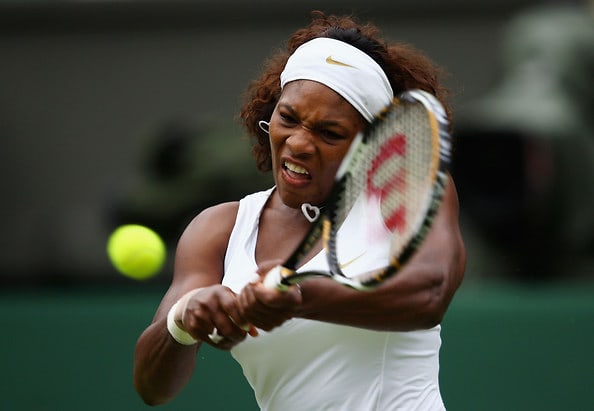 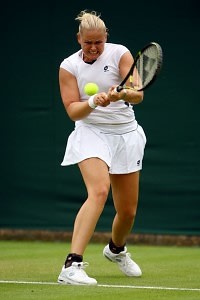 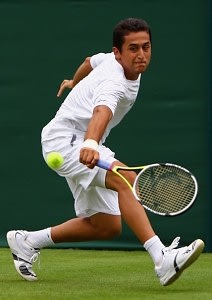 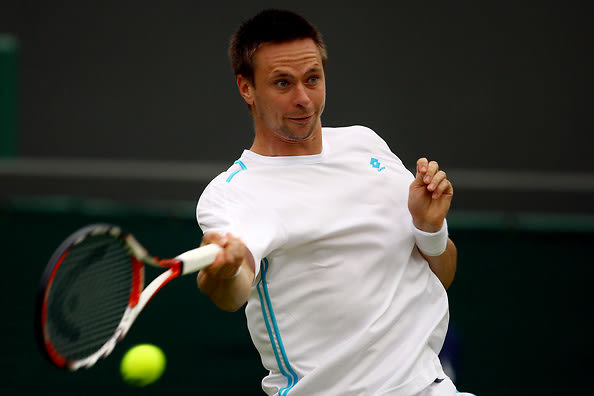 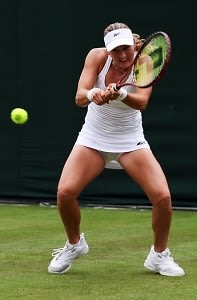 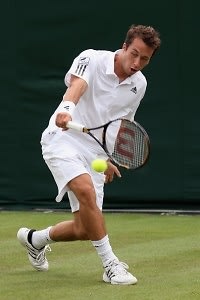 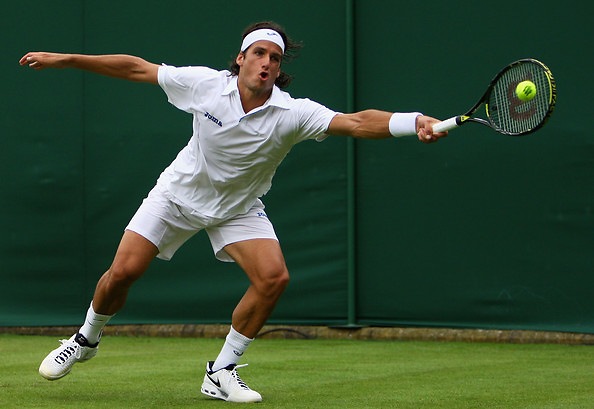 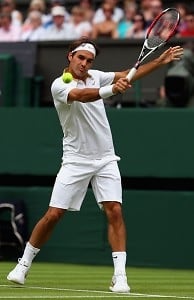 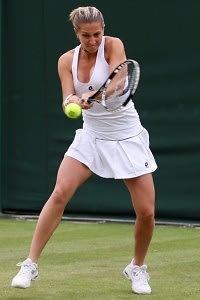 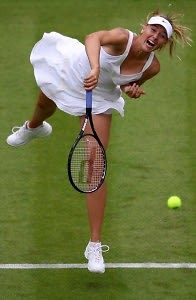 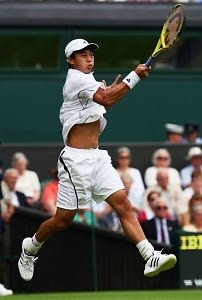 It is nearly impossible for Royalty to look anything other than goofy/terrifying when contrasted with beautiful young tennis players. 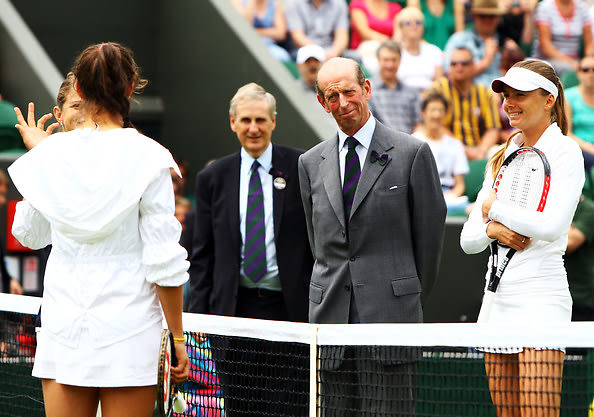 It is nearly impossible for Jude Law to look anything other than perfect, no matter what he's doing. 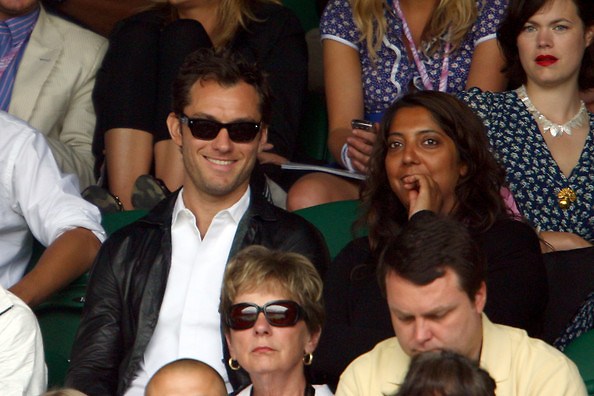 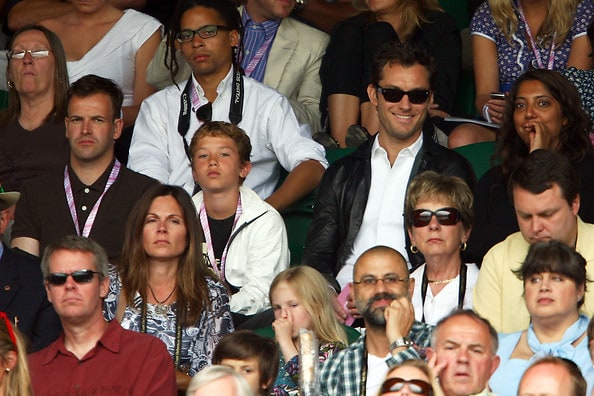