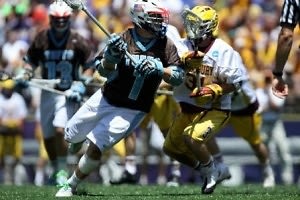 Sports play a big role in the New York social landscape. If you're going to sip Veuve at a Polo Match or watch the US Open, it helps to know the rules of the game. So, for your edification, (and ours!) we bring you our Quintessential Guide to Preppy Sports. Today's edition: lacrosse!-

Some might consider lacrosse the ultimate preppy sport, particularly because it has roots in affluent California neighborhoods, and has successfully spread to New England boarding schools: the academic retreat of the mega rich. 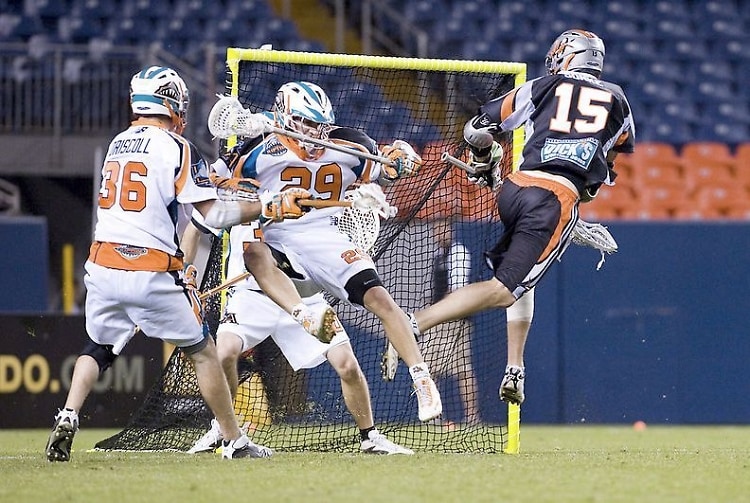 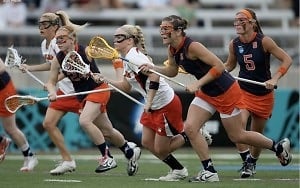 The most common version of lacrosse is played with ten players on each team: a goalie, three defenders on the defensive end, three midfielders who can roam the entire field, and three attackers on the offensive end. There must be three players on the mid line of the field without the ball at all times so that settled play is 6 v. 6. 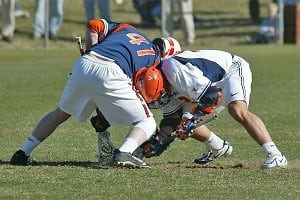 A lacrosse game is divided into four fifteen-minute quarters. Each quarter play is started with a faceoff which requires two players to lay their sticks horizontally and fight for the ball with the backs of their sticks. Once a team gains possession, lacrosse looks a lot like settled half-court basketball. Players have the option to dodge an opponent one on one, or move the ball to other players in order to create an offensive advantage. Just like in basketball, when a player beats his man, there will be a set defensive rotation called a slide package. If the player moves the ball faster than the rotation or gets ahead of whoever is covering him, he has a chance to go to the cage - lax lingo for goal - and score a goal.

At the college level, lacrosse becomes a lifestyle of sorts, particularly because players are expected to dedicate an incredible amount of time to the physically demanding sport. As a sanctioned team sport, lacrosse is a huge commitment for undergrads: for example, practice can take up to five hours a day, 5 days a week, with a game usually taking place on the sixth day. 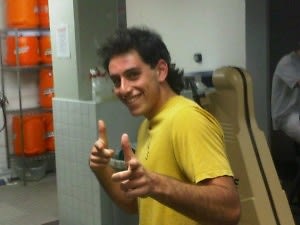 For undergrads, the sport often takes a little more than physical dedication. Yes teams run drill after drill and review hours upon hours of lax footage during a season, but being part of a lacrosse team also means maintaining sick lax flow. That means cutting your hair into the always attractive mullet, or just letting it grow for the entire season. Word on the street is that if a player cuts his hair once season officially starts, the decision could jeopardize the success of the team.

This is what a successful season of incredible lax lettuce (term for beautifully feathered locks) looks like:

We already know that celebs flock to polo matches to catch a glimpse of Prince Harry or hottie Nacho Figueras, but what about lacrosse? New England Patriots coach Bill Bellichick and Pro Hockey player Wayne Gretzky- who actually used to play lacrosse - are huge fans. We know that Bill isn't exactly British royalty but the sport's major draw is not celebrity. Aside from watching the actual game, people flock to lacrosse tournaments for the football-like tailgating extravaganza that takes place. 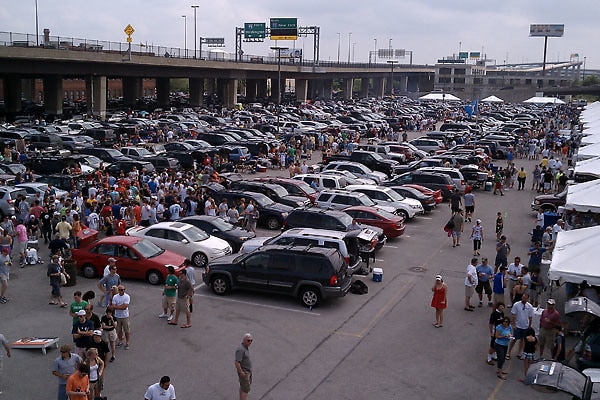 This is what lacrosse tailgates look like in Maryland, the hot-bed of the sport. 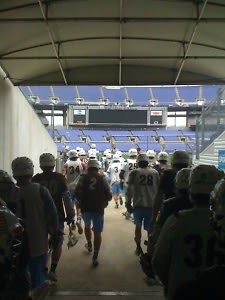 When's The Next Lacrosse Game? 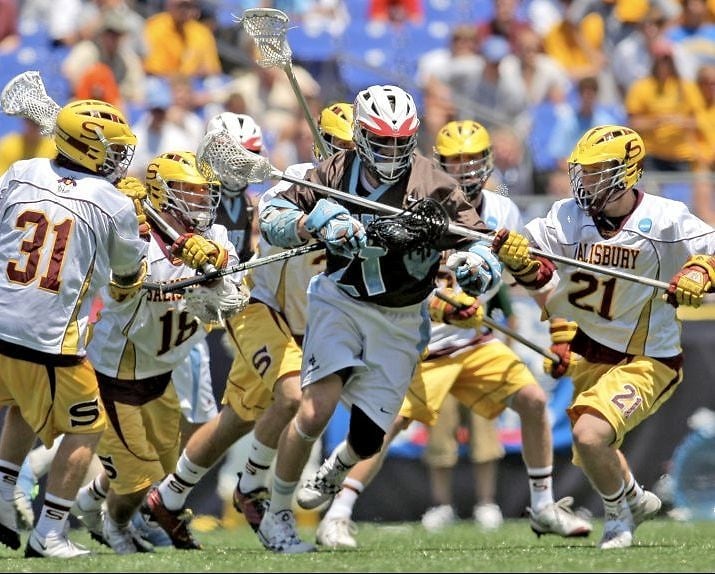 Unfortunately, college level lacrosse culminated with the NCAA championship tournament in Baltimore, Maryland over Memorial Day Weekend. But if you are interested in watching professional lacrosse, you can find a schedule of upcoming games and events on the Major League Lacrosse website.