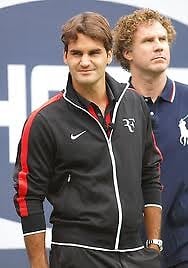 Fisticuffs and prying Jumbotron camera aside, stars can't get enough of the U.S. Open. As we mentioned last week, dependable boldface names include Anna Wintour, Will Ferrell, Christie Brinkley and Alec Baldwin. But what of celebrities who, like a young qualifier on the court, stick out in the stands?

With six days and most of the blockbuster matches still to come in the tournament, the player bracket has been whittled down to the quarter and semifinals. How would celebrity spectators fare in their own competitive draw? 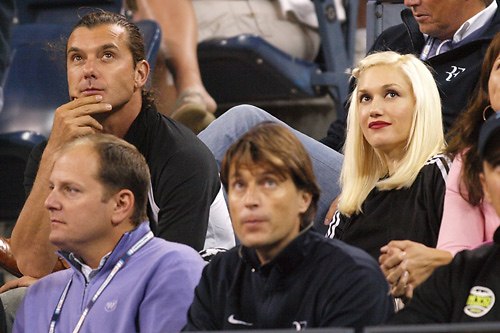 Like Federer, the great champion they cheer on, Stefani and hubby and former rock star Rossdale, are stadium mainstays. God knows how the couple wormed its way into Federer's celeb-studded inner-circle, which famously and inexplicably includes Anna Wintour. But they're always in the Swiss player's box, hovering (and, in sourpuss Gwen's case, shooting dagger eyes down at Mrs. Federer) and rarely speaking to each other.

Qualifier On A Tear: Cameron Diaz 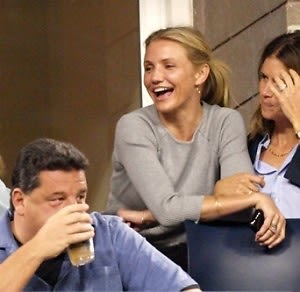 Diaz (pictured above with a man who is not Roseanne-era John Goodman) came out of nowhere this year to push veteran Open fans like Star Jones out of the spotlight. The newcomer has no ties to New York or tennis. But she's sporty and nice to look at, so we'll happily follow her as she works her way through the draw. 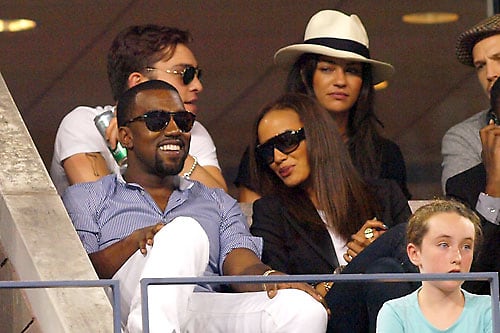 This motley crew  of shomances checked out the night matches on Day 3. All but Szohr were cool enough to wear their sunglasses at night, allowing her to shoot some seriously dirty looks at that anonymous brat in the first row. 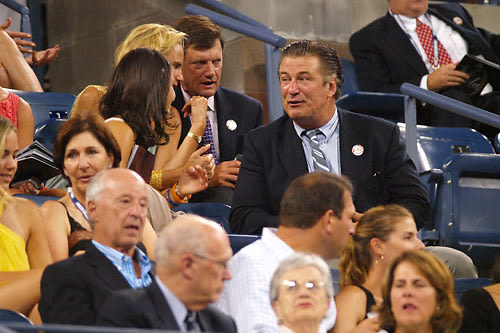 If Baldwin were not far too cool for Foursquare, he'd no doubt be the mayor of the Billie Jean King National Tennis Center. 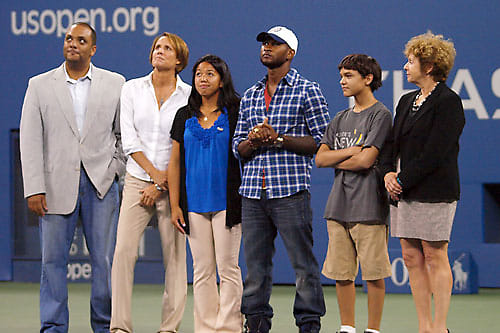 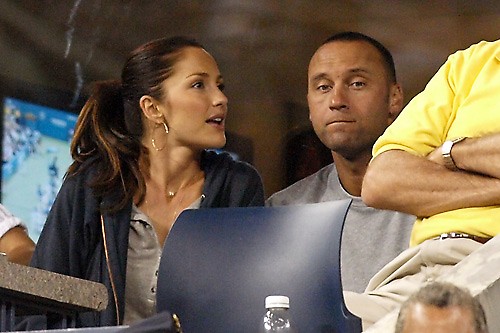 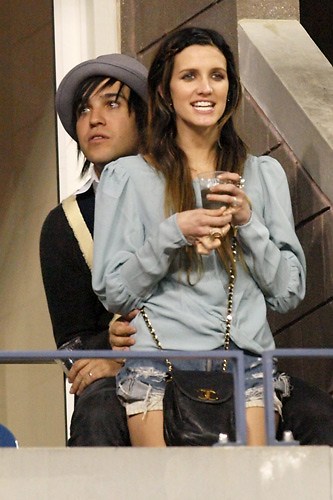