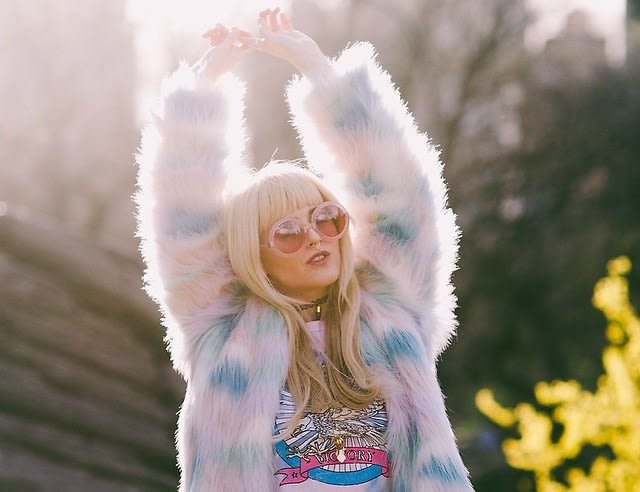 What constitutes a crazy woman? If you ask some men, they'll say we're all effing crazy...to which we usually respond with, "Well, it's your fault!" We are then, at least by the men in our lives, defined as crazy. But to tag women as "crazy" is more than just saying she's crazy in the same way everyone else is. It's almost as if it's a brand unto itself, an adjective that speaks volumes, and those volumes are plucked right out of Fatal Attraction. Not quite on the bunny boiling level (yet)? Don't worry, your man is probably still scared of you. We asked guys what they consider a surefire sign of "let me just back away slowly" and they spilled.