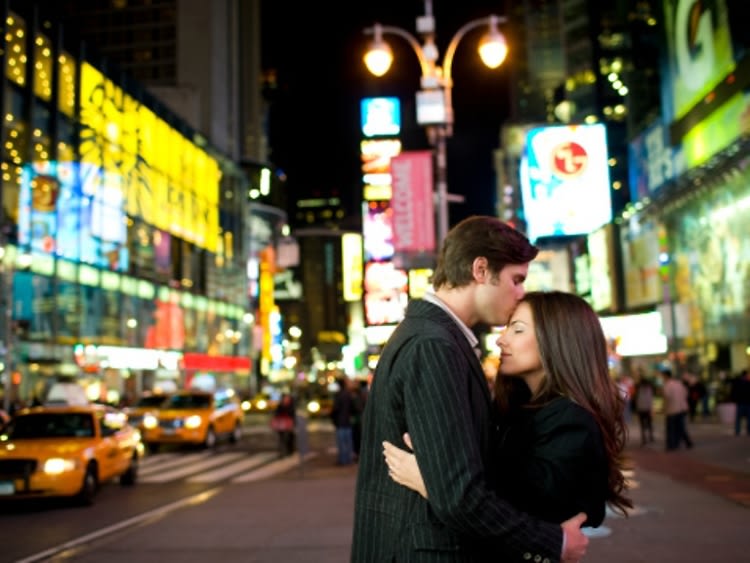 Over the past two weeks, the Tribeca Film Festival screened a variety of films in Manhattan, but one that caught my matchmaking eye was called "The One I Love," directed by Charlie McDowell and starring Elisabeth Moss. As an official sponsor, the Lincoln Motor Company offered me a courtesy ride to the red carpet premiere, where I was able to catch up with the cast of the film. "The One I Love" is a twisted love story that brilliantly depicts a married couple straining to revive the affection they once had. Those who have experienced the obstacles of a long lasting, less-than-romantic relationship can certainly relate to McDowell’s message of self-perception and renewal. But after chatting with star Elisabeth Moss and director Charles McDowell, I've come up with a few tips to keep the spice alive, even in the long run.