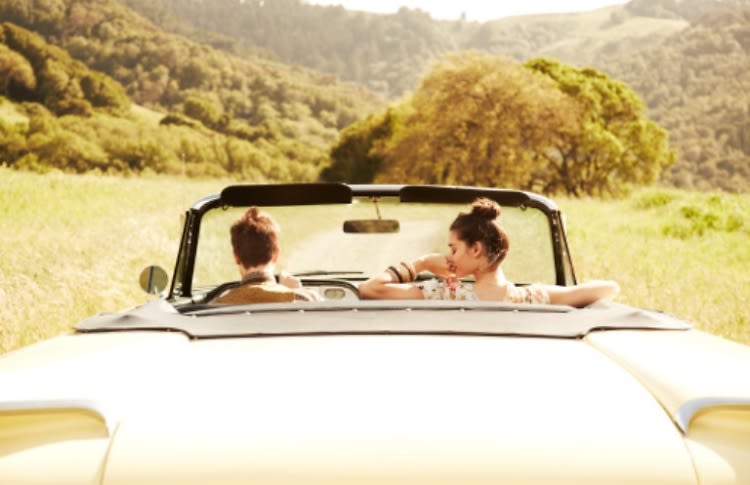 Now that "hookup culture" is on the rise, it's hard to remember the days when people took dating seriously. From one night stands to casual flings, hooking up has pretty much become the norm. We're not saying that there's anything wrong with having a good time, but we have to admit that we miss getting concrete signs that the guy is genuinely interested without having to turn into Sherlock Holmes just to figure out what he's really thinking. For some reason, there's a major disconnect between our parents' generation of dating and how we approach the game today. But these retro dating habits (that are slowly becoming extinct) prove why we all need to stop playing it cool and just be honest about how we feel. Besides, we'd take going steady over being "Facebook official" any day.

More from YourTango: [Looking For The Right One? 7 Reasons To Date A Lefty] [Dating Lessons I Learned At Happy Hour — When I Was Twelve] [It's A First Date, Not St. Patrick's Day — Stop Drinking]