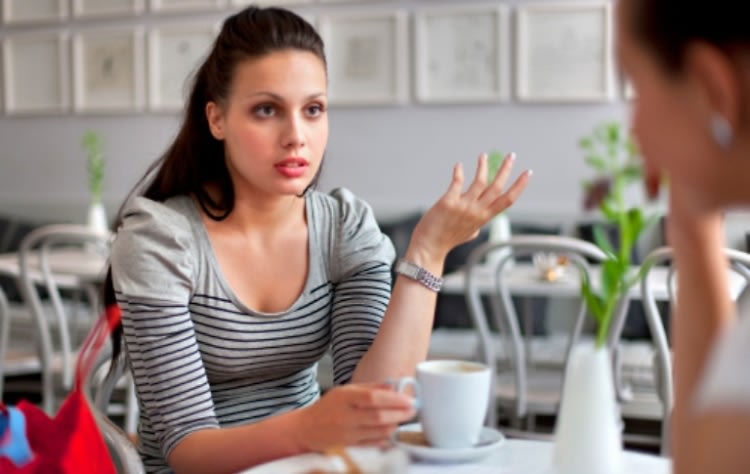 Every time she hung out with her single female friends, the same gripes surfaced. Enough already with the how-to-snag-a-guy advice streaming from anyone and everyone as soon as status single was announced, they said. Suddenly, Karin Anderson, Ph.D., assistant professor of psychology at Concordia University Chicago, found herself keeping track of what these single women were saying, replacing the strict academic research techniques she was used to with more informal polling. What she found was a deluge of well-meaning advice being issued to singles that, while offered with the best of intentions, not only wasn't working but was making singles' skin crawl. These five snippets of well-meaning advice to singles top Anderson's list of worst offenses. Here's why.

More from YourTango: [13 Moments That Make You So Happy You're Single] [Think You Can't Be Happy Living The Single Life? Think Again.] [4 Single Girl Tips To Make Eating Alone A 5-Star Experience]