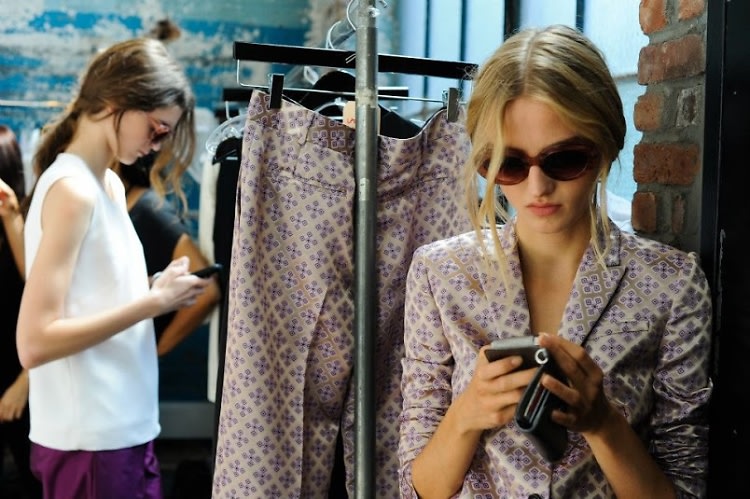 Sometimes deciphering a man's texts can be similar to translating a foreign language. Is he really LOL-ing? Did he even read what I just wrote? Is he mad at me? Did I say something wrong? Don’t over analyze ladies, men just don’t think before they talk—or text. In fact, in today's tech era of dating, women probably agonize over an emoji longer than it took her guy to read, respond, and press send. Luckily, that means his messages aren't as mixed as you think.-