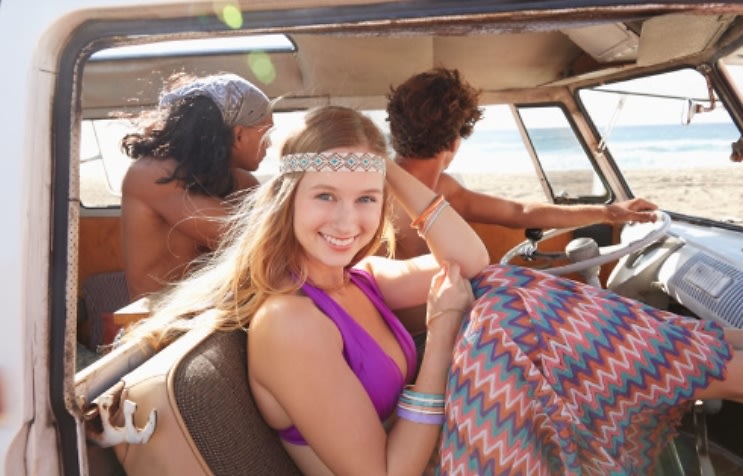 Throughout your twenties, you will lose a lot of friends; even though this may sound harsh at first, you'll come to realize that a majority of those familiar faces that you grew up with will fade, sometimes quietly and without reason. That's just the way life works. You’ll break up with more friends than boyfriends (including 95% of your high school friends). And although the thought of losing those friends that were once precious to you seems impossible and maybe even a little heartbreaking, you'll learn to pick yourself up and move on until it becomes a habit.

You pick up friends and, before you know it, you end up growing apart. But the older you get, the easier it gets. Seriously, you'll begin to wise up and realize that some friendships just can't withstand distance and different paths (no matter how much other stuff you may have in common). One of the major reasons it gets a bit easier is because you will eventually learn how to make a clean break—there's none of those awkward phone calls and ambushes to let one another know that you don't want to be friends anymore (like we did high school). It may not seem like it at first but if it isn't meant to be, you'll be able to trust your gut instinct and go your separate ways—with no love lost.

More from YourTango: [30 Things Smart Women Know By The Time They're 30] [The Best Friend Who Saved My Life Is A Stranger I Met On The Web] [The Secret To A Long-Lasting Life? Having Awesome Friends (Says Science)]