Go HERE for more photos by MICHAEL GRIFFITH and tag yourself and your friends!

The 45th Head of the Charles, the world's largest rowing event kicked off Saturday afternoon and while we've been following Harvard hotties around New York City, everyone in Boston was following them down the Charles River as they joined over 7,500 athletes... In 55 different races drawing spectators from all over. Besides festivities including a Reunion Village for locals, out-of-towners, and competitors and the popular Weld Exhibition offering up the best views with tons of goodies available from HOTC sponsors. To top off the weekend's events, the cast and crew of The Social Network were rumored to be on site. Filming a scene featuring GofG's own Olympic rower perhaps? 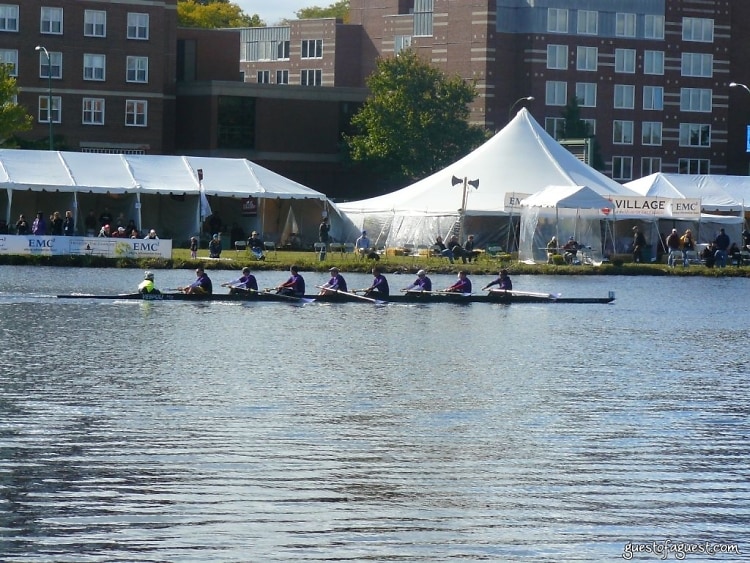 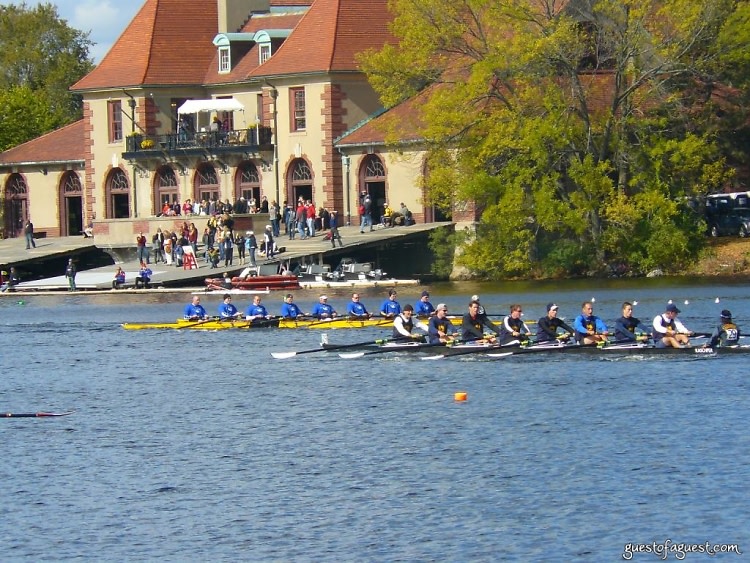 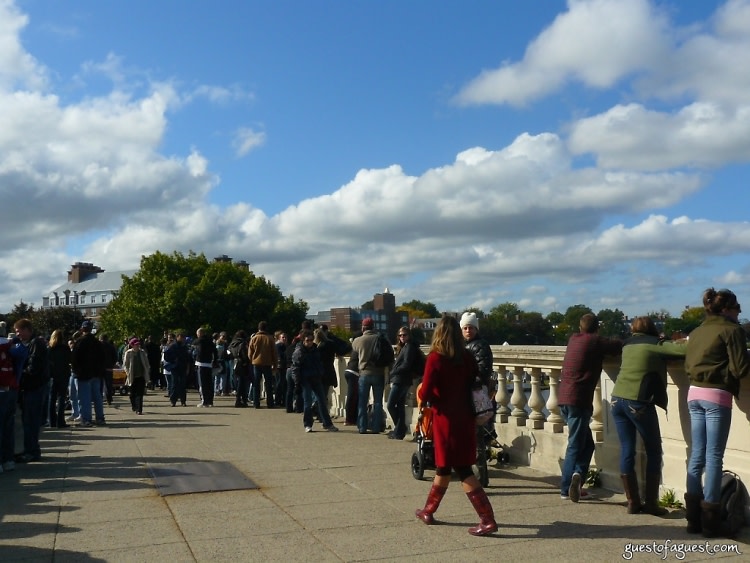 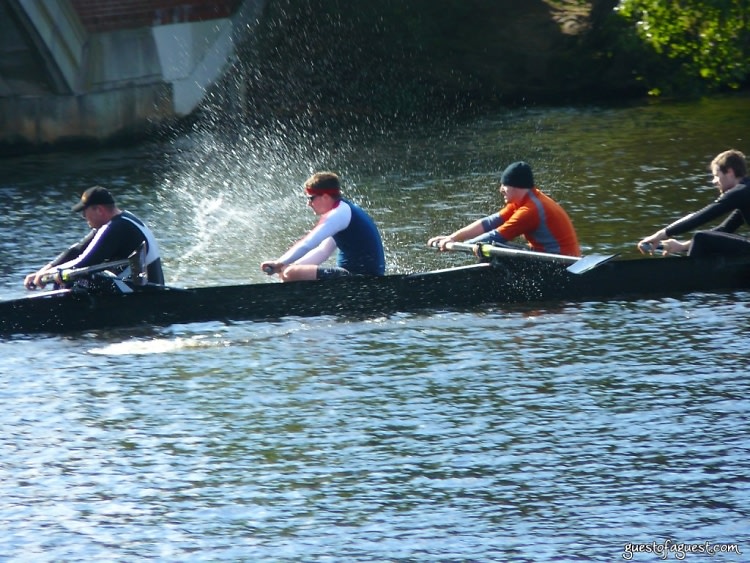 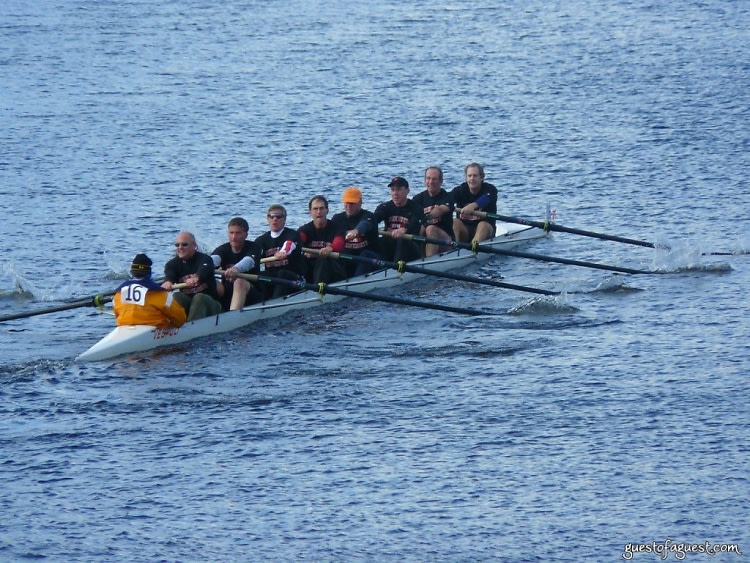 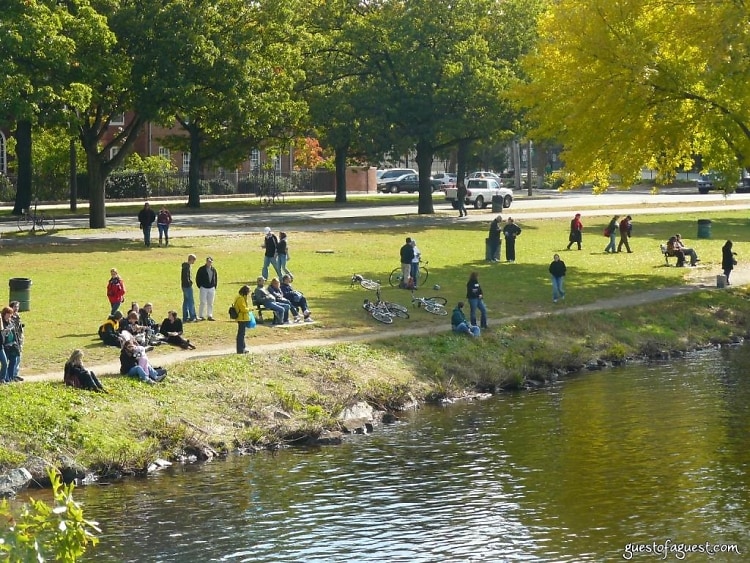 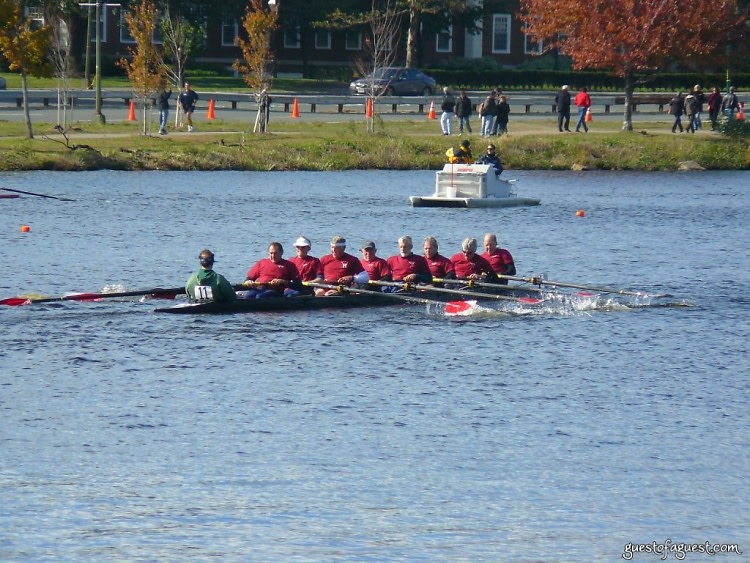 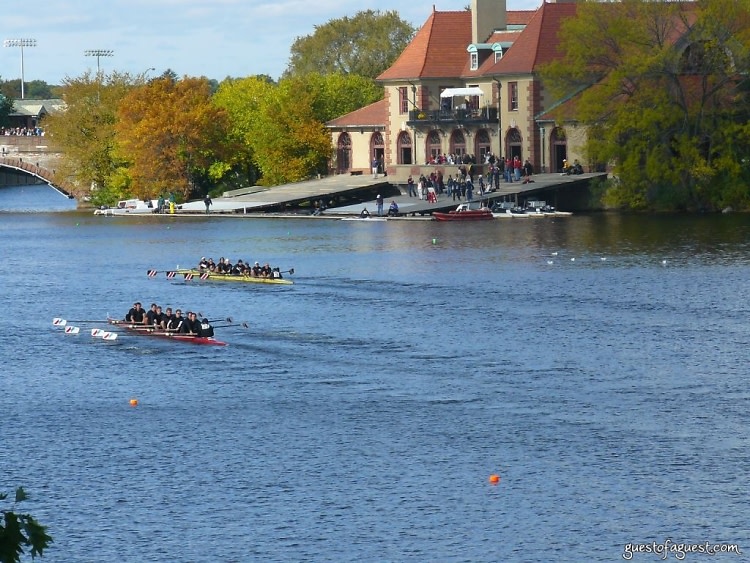 Boston• The Social Network• Head of the Charles