We have made the efforts to search for a more authentic World Cup experience considering that we do not have the chunk of change it takes to actually get to South Africa for the real thing. But what if we were there in glorious belligerence, vuvuzela in hand?... 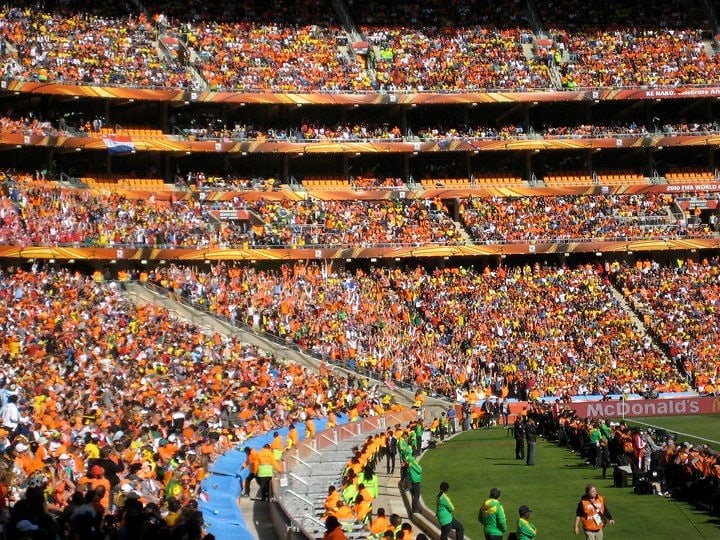 The World Cup games generally attract millions of international fans, and is obviously a positive force for the economy of whichever country is chosen to host it. For South Africa and many surrounding countries, the presence of the International Federation of Soccer (FIFA) can potentially help develop poor regions in Africa. 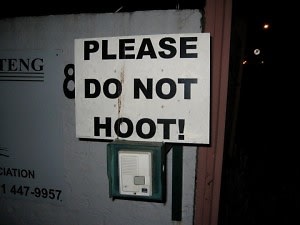 For example, we - and everyone else by the looks of the signs spotted in several African establishments - hate the low pitched vuvuzela hoot. In order to avoid having our heads explode, we'd buy the vuvuzela Unplugged Earplug, and the proceeds would go to the development of poor areas in Africa.

If we were in South Africa, we would make sure to dress appropriately in USA gear,  because what is the World Cup if not an excuse to dress like a patriotic asshole? 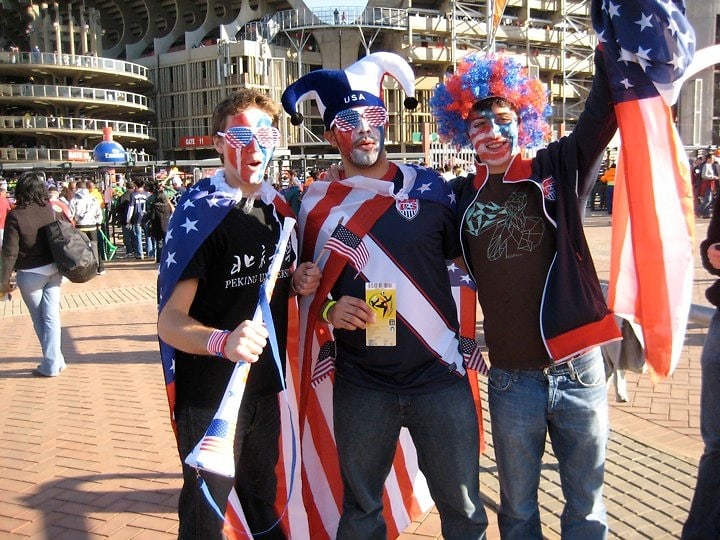 After making sure that everyone knew we were American, we would head out to the Rosebank Mall in Rosebank, Johannesburg to pregame watch a game or two surrounded by the occasional Rolls Royce and Bentley owner (seriously). Right outside the mall, we would probably bump into several locals who regularly put on dance shows to the sounds of African drums for the droves of soccer fans that flock to the shopping center everyday. 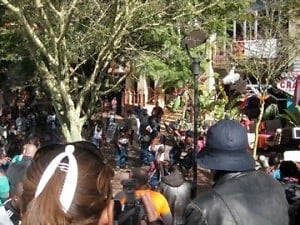 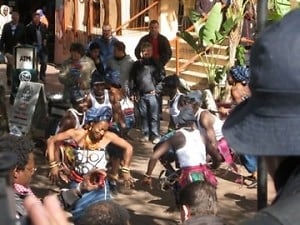 But we wouldn't stay at Rosebank too long considering that we'd have to catch the train three hours before the start of our game. If we happened to blow a significant chunk of money at the Rosebank, we could still get to the games since all public transportation in South Africa is free for the comfort of us soccer fanatics who feel the need to get to the stadium several hours early just to be there. 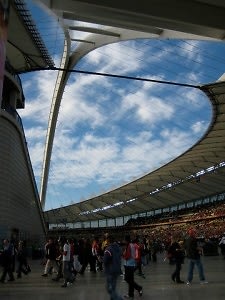 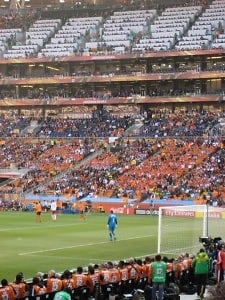 Aside from the jovial locals who were welcoming to all the nationalities represented at the games, the best part of actually being in South Africa for the World Cup was the exciting atmosphere. Even the 2 hour train ride to Pretoria from Johannesburg had its moments. 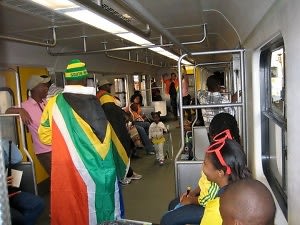 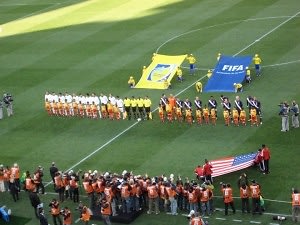