Munich already has one, the newly opened 'BK Whopper Bar". Munich. They are allowed to have better beer, cars, and soccer teams. They are not allowed to have better Burger King restaurants than us. The Whopper Bar is a place where you can "indulge your flame-broiled passion in a crisp, modern, uber-chic bar setting".  That's great, cause, while Bar Blanc, for instance, is crisp and modern, it doesn't really provide an outlet for my flame-broiled passion.  See? We NEED this here.

Also, I'm sick of meeting the same old people in New York hot spots. Why can't I ever meet anyone like... 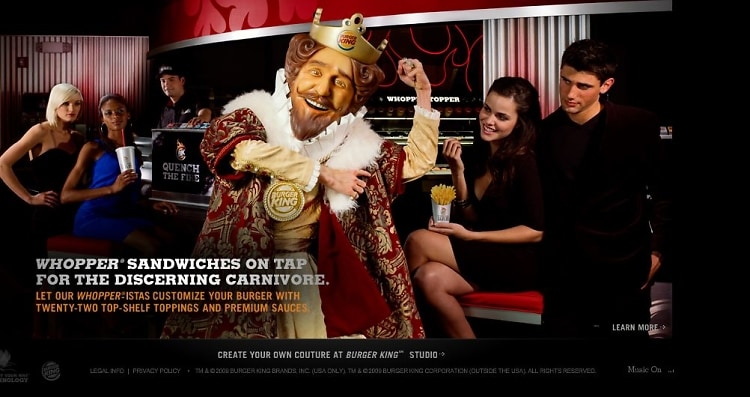 THIS guy!!! He is totally the life of the party. Look at the guy on the right...he's so jealous of Burger King's moves. And the girl in the back? She wants him. Look at her giving him the eye while she sips her Sunkist. 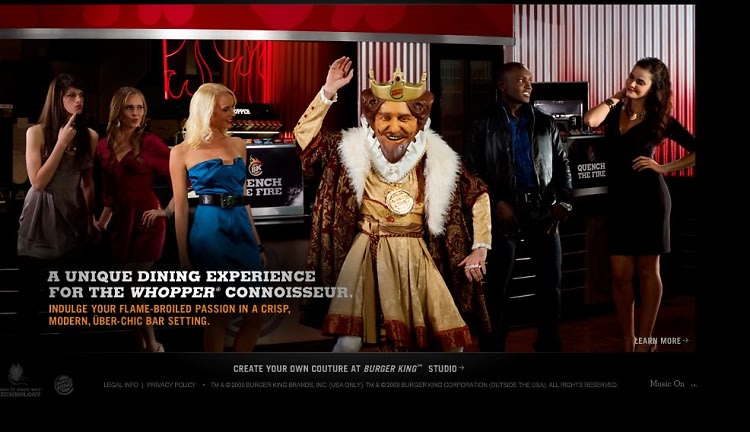 Oh man. You know Rose Bar has nothing on this place. Where else can you go hang out in a dark setting, watch a guy with an engorged plastic face bust a move, and eat onion rings? Well, Munich, for now, but let's shoot for a Early 2010 NYC Opening, and then a Hamptons location in late Spring!