Today officially marks the first day of the 66th annual Venice Film Festival - the oldest film festival in the world - and what better way to celebrate than with pictures of Maria Grazia Cucinotta sitting on a giant horizontal mirror!  The actress/writer/model is set to host the festival until its completion on September 12th and has undoubtedly been working on her tan in anticipation.  More story and photos below...

The festival will once again be held on The Island of Lido in Venice, with screenings taking place in the famous Palazzo Del Cinema on the Lungomare Marconi.  American director Ang Lee has been honored with the title of president of the jury and has overseen some of the preparations for the historic cinematic event. 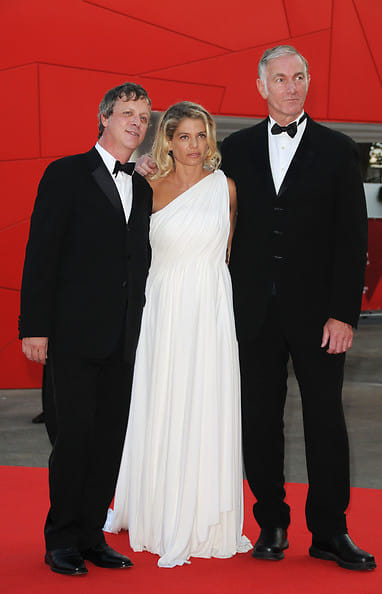 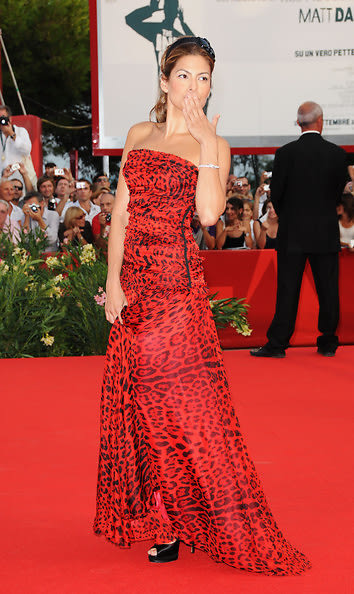 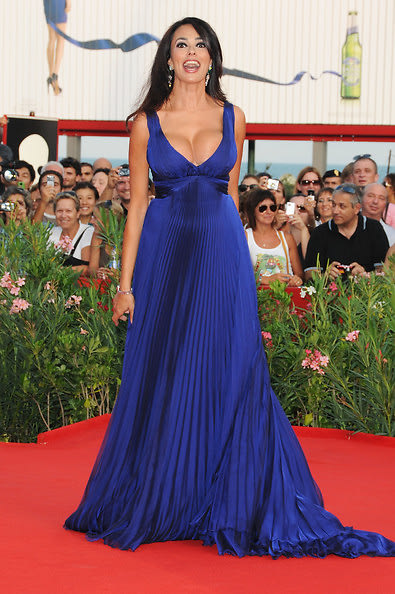 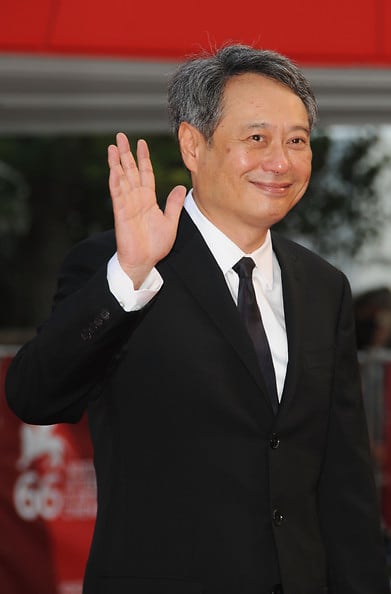 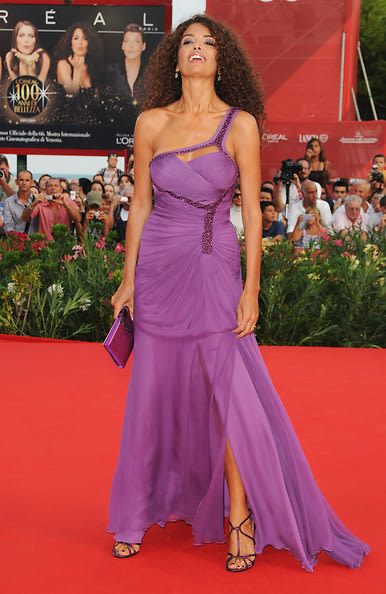 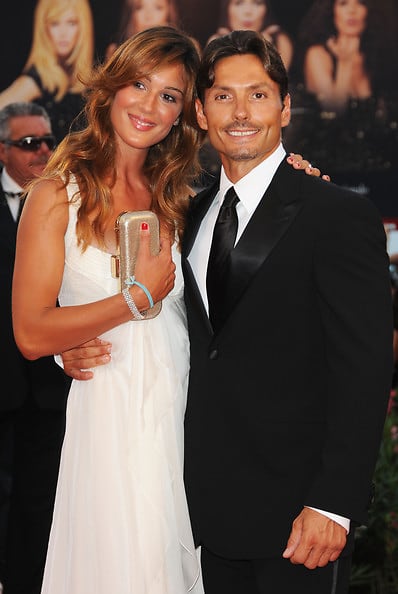 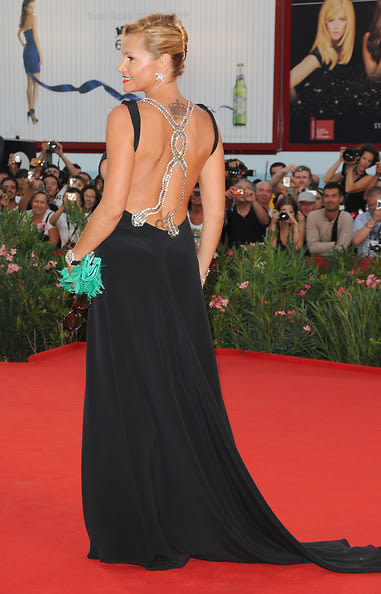 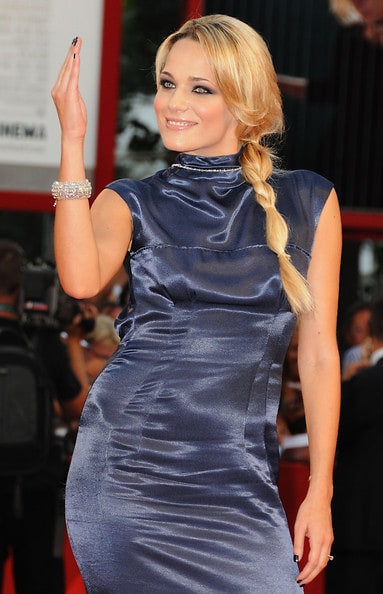 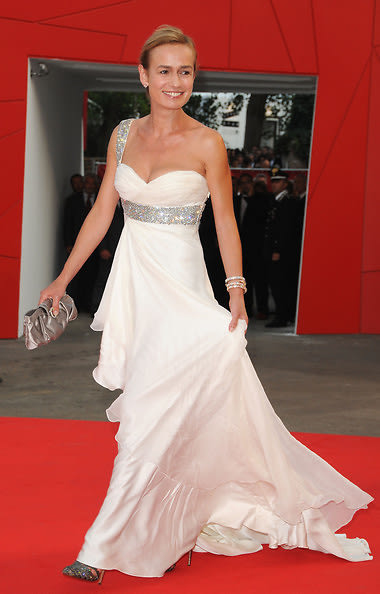 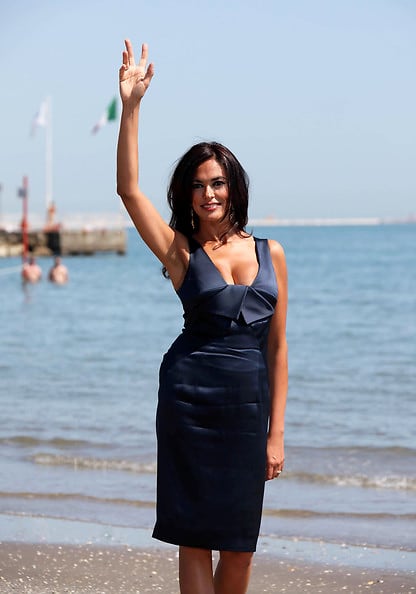 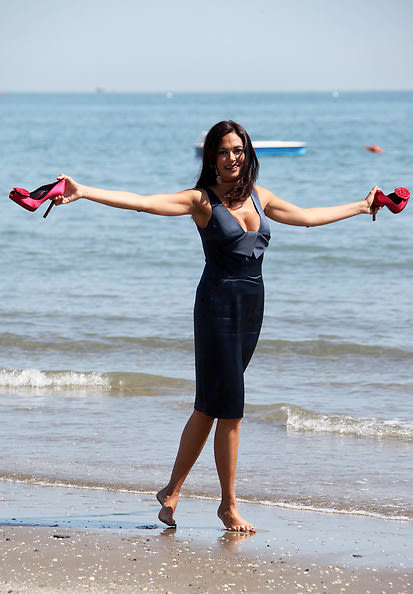 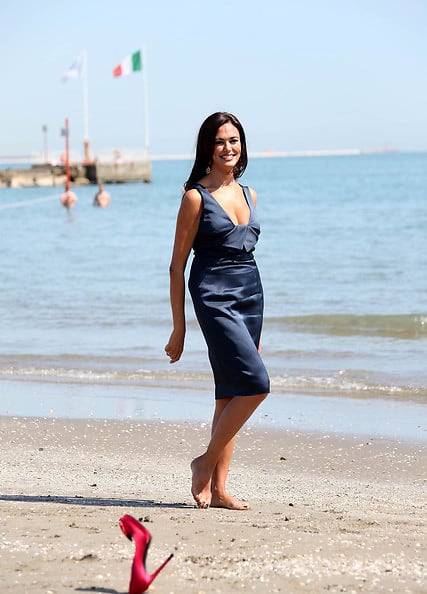 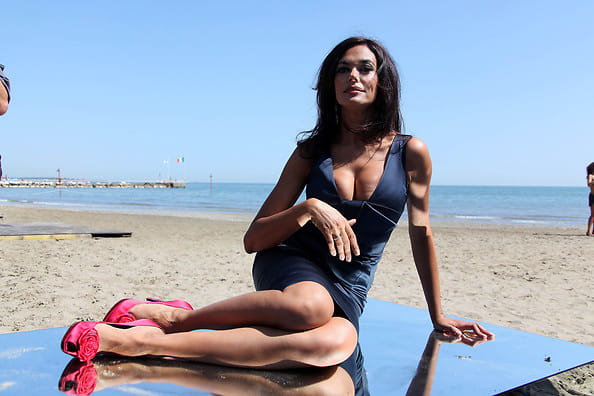 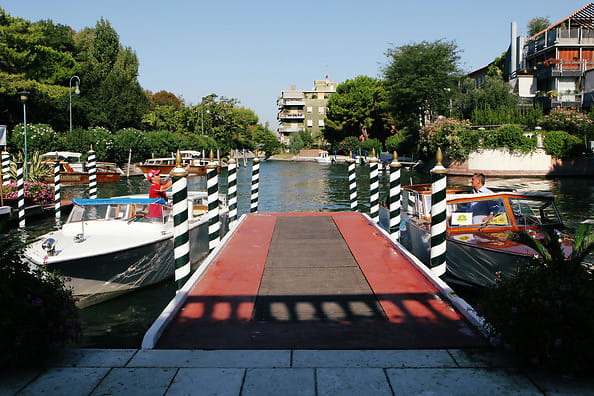 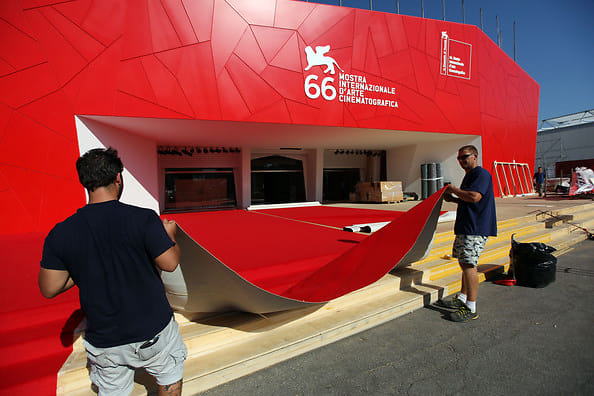 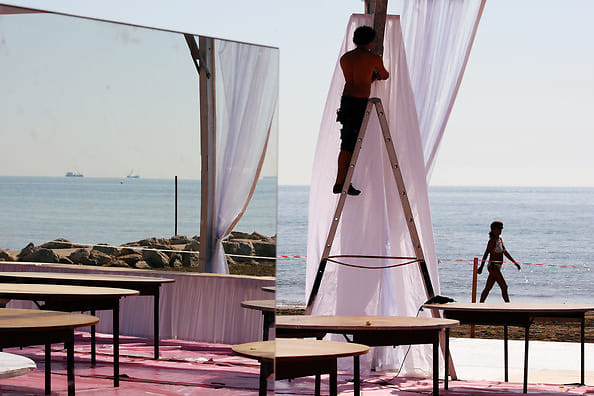