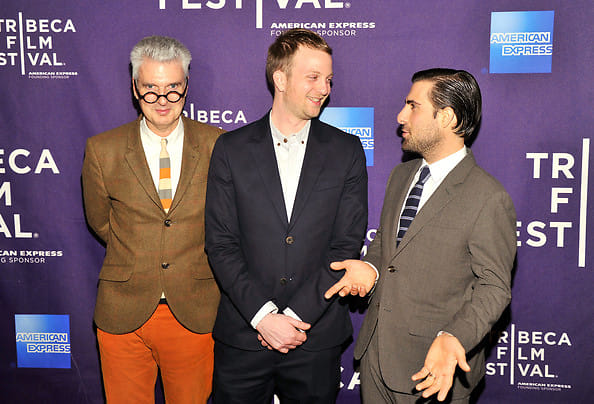 From history-makers to trendsetters, the Tribeca Film Festival documentary "Teenage" captures how teenagers’ experiences change from one generation to the next and how, in many ways, this sometimes misunderstood, oftentimes trendsetting, and always interesting demographic remains distinct over time. The film is based on the book "Teenage: The Creation of Youth Culture" by Jon Savage, directed by Dan Wolf, and co-produced by Jason Schwartzman. We caught up with the filmmakers at the "Teenage" premiere to get the lowdown on the film, their findings, and some of their favorite teenage memories.