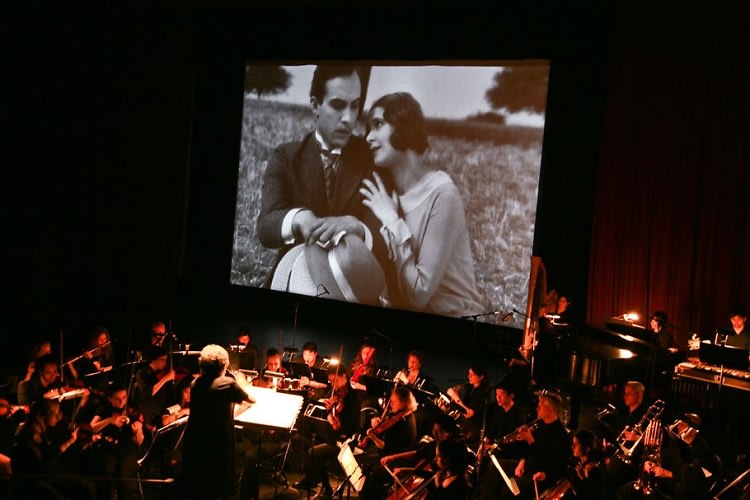 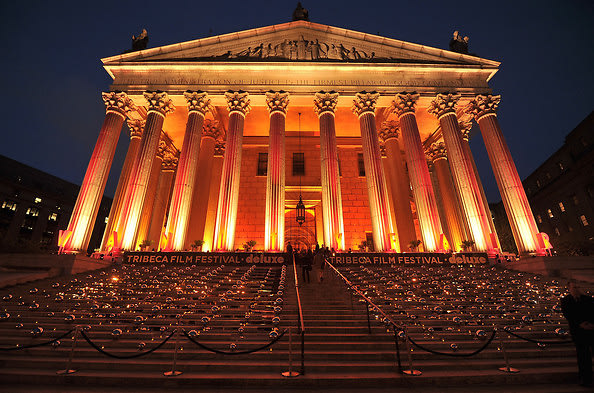 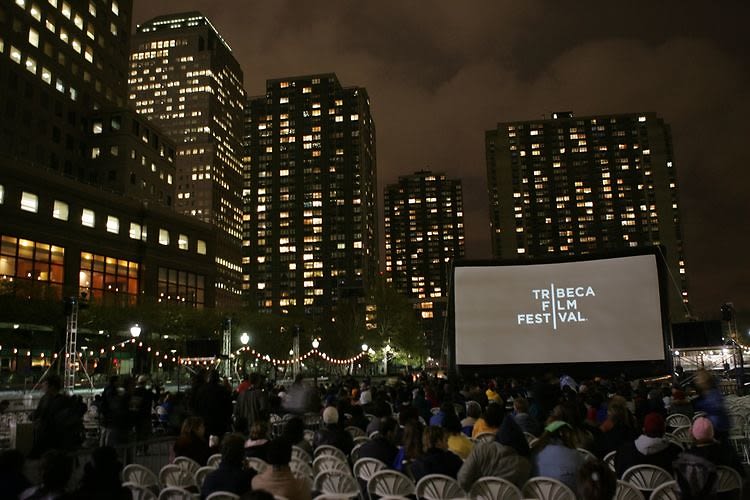 Cinephiles, rejoice! The Tribeca Film Festival is fast approaching, and we're already thinking in reel time. We want you to indulge your inner movie buff (or become one) from April 17-28, which is why we're sharing everything you need to know about this year's festival. From film premieres to featured panels, here's a preview of what you can expect from the red carpet to the final credits at the 2013 Tribeca Film Festival!