If you're the type of guy/gal that likes one-upping your friends and being so underground that you only listen to music on a gramophone, then do yourself a favor and follow these record labels' tumblrs. They have a constant flow of new music from a multitude of genres, so it's guaranteed that no one will ever know who you are talking about.

Located in Brooklyn, NY, Small Plates is a “vinyl-centric” record label that specializes in underground and somewhat “experimental” music, striving to help underground musicians achieve their vinyl release goals. It was founded in 2010 by I Guess I’m Floating and YVYNL.

Founded in 2010 by Hari Ashurst and Jack Thomas, Double Denim Records is a label based in London, UK. This blog features daily underground music by the many musicians they represent, such as Blackbird Blackbird, Seapony, Star Slinger and Celestial Shore.

Manimal is a record label founded in 2006 by stylist Paul Beahan. Located in Los Angeles, Manimal is known for releasing progressive underground and “experimental” pop music. In 2011, Manimal became part of RED Distribution, which a branch of Sony Music Entertainment.

Influenced by bands like Beko DSL and Dischord, White Moon Recordings is a label based in Northern Florida specializing in everything from grime punk to country. They seek to connect artists with people who want to listen to “new, odd, or genuine sounds.” Plus, all of their releases are free to download. 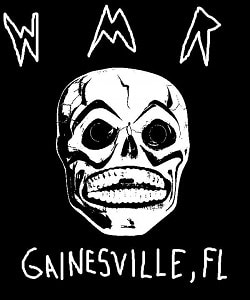 Whale Heart Records is another underground Brooklyn-based record label that began in 2009. The sprit behind this label is one of creativity, support, and family, with a name based off of founder Daniel Bellury’s whale tattoo. He seeks “to be the support system for a connected team of artists who approach their music in a unique way.”

Founded in 2007, Gold Robot Records is an independent record label based in Oakland, California that releases vinyl, digital, and free music. With a name based of the idea of exploration and future innovations, Gold Robot represents a wide variety of independent artists. 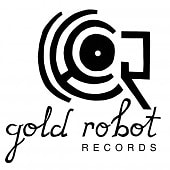 Based in Harrisonburg, VA, Funny Not Funny Records believes in building personal relationships with bands that deserve quality releases. The release a mixture of vinyls, cassettes, and digital downloads; they even release seasonal mixed tapes. 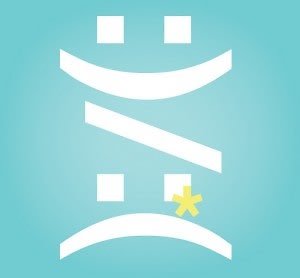 Based in Boston, Austin, and Columbus, Kassette Klub is a label based that seeks to release mixed tapes with a collaboration of a variety of artists. Actor and Director, Philip Seymour Hoffman, has even released music with Kassette Klub. 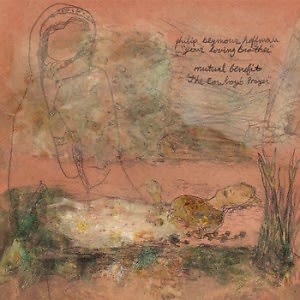 Officially founded in 2010, Fork and Spoon Records is a label based in Columbia, South Carolina. Jordan Blackmon, Chris Gardner, and Aaron Graves are musicians themselves and wanted to create a community of music. They've signed underground artists like No Way Jose and Mercy Mercy Me.