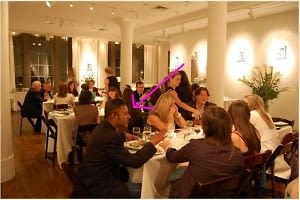 Man, this guy's got balls! Priyantha Silva, New York's most infamous party crasher doesn't let ANYTHING keep him from getting into a party or benefit, no matter how morally questionable his methods are. Last week he cheated a cancer charity out of money. Here's how he did it...-

How To Crash A Party, Cheat A Cancer Charity Out Of Money, And Get A Lifetime's Supply Of Really Bad Karma

Step 1: Don't Be Intimidated By An Intimate Setting

Last Sunday, May 22nd, the Young Philanthropists of the  Cancer Research Institute held a very small dinner for only 50 people at Tela in the Meatpacking District. Most would-be crashers would be hesitant about crashing such a small party, where SURELY most people know each other. Not Silva! The smaller the party, the bigger the party crashing coup!

Step 2: Be Indignant About Not Being On The Guest List

Obviously Silva wasn't on the Guest List--but he did a good job acting both shocked and annoyed at the error, thereby flustering the poor PR person at the door.

Now that the poor PR person is surely thinking they'll be fired, sigh, and grudgingly offer a compromise. Silva told the door person that since they obviously hadn't received the check he sent in, he would give him his credit card number as collateral.

Silva of course knew all the right names ahead of time: he told the people at the door that he was friends with someone on the Council.

Step 5: Keep Cool If Your Cover Gets Blown

When said Council member came over and asked "Do I know you?", Silva didn't flinch. He quickly rattled off  a string of names of "friends in common", thereby utterly confusing the council member.

Step 6: Be Sure To Brag About Your Fake Career

Step 7: Never, Ever, Ever Give Out Your REAL Credit Card Information 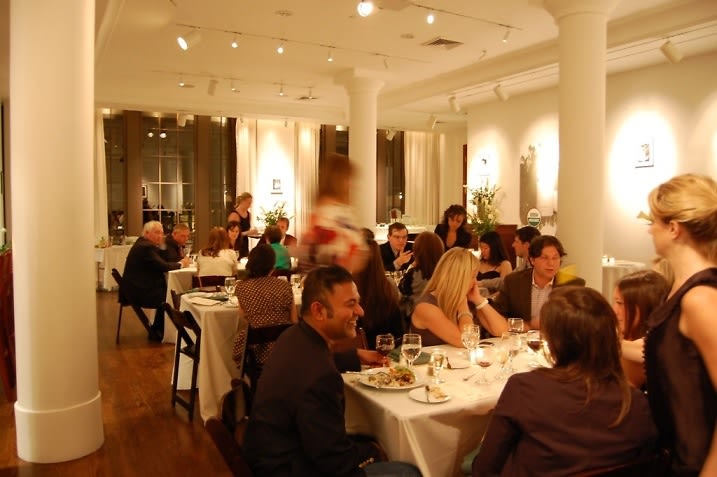