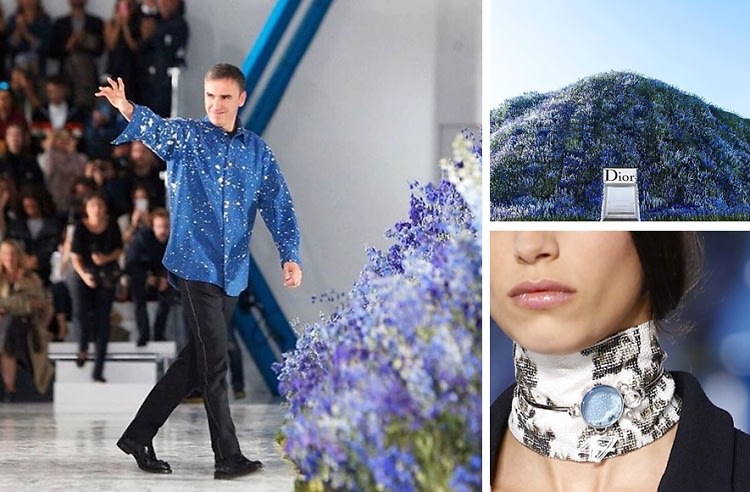 Working as the creative director of the women's collection at Christian Dior, designer Raf Simons announced on Thursday that he would be leaving the French powerhouse due to personal reasons, and that the SS '16 show, which featured the astounding flower wall at last seasons Paris Fashion Week, would be his last with the brand. Here are five iconic moments from his time at Dior.