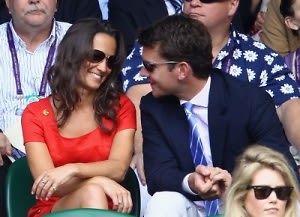 Ever since Kate Middleton became the Duchess of Cambridge, all eyes have been on her beautiful sister, Pippa, and, by association, the men she spends time with. Enter: Alex Loudon. He's no prince, but we still like him!

Has been friends with Prince William since attending Eton with him 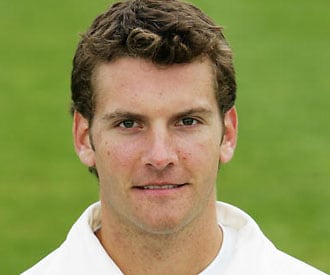 He used to be a professional English cricketer; retired in 2007 but now captains his former school team, the Eton Ramblers

Has dated Pippa for over a year, with a brief break at the beginning of this summer 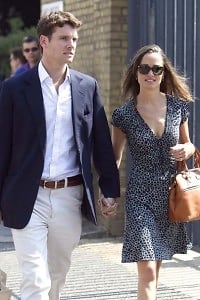 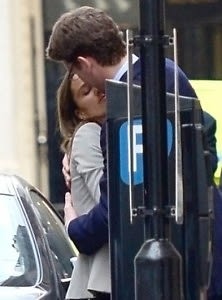 He accompanied Pippa to her sister's royal wedding 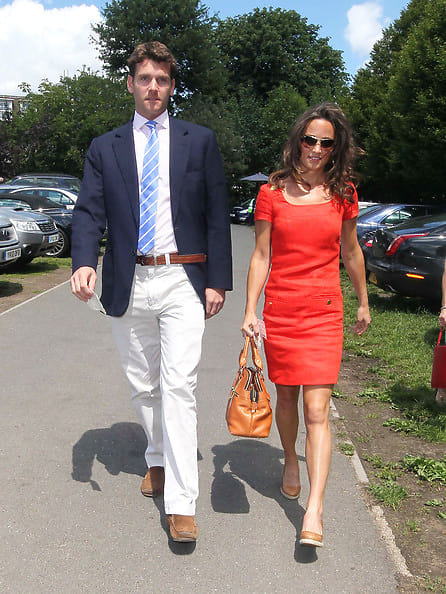