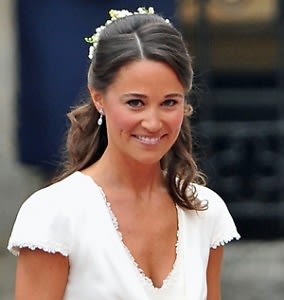 Who would've thought that the sister of the new Duchess of Cambridge would turn out to be a media favorite?  Ever since her behind captivating the minds of men worldwide, Pippa Middleton has reached new heights in both popularity and influence.  If you thought her following would die out by now, you are wrong.  Here's a list of things that Pippa and her ass have influenced post-royal wedding mania!

No doubt the butt shot that was seen and heard about around the world, Pippa nearly stole the show at her older sister's royal nuptials.  After a long fascination with Kate's gracefulness, both men and women alike took a great interest in Pippa's physique.  Although she does pilates to achieve her much sought after figure, women in the U.S. are undergoing butt lifts to get it.  Her ass has inspired the latest plastic surgery craze in the U.S., causing American women to ditch breast alterations!

The Accomplishments of Pippa's Rear End:

Has beat out the most popular butt's in entertainment, including: Jennifer Lopez, Beyonce, and Kim Kardashian

Received much support in the annual "Rear of the Year" competition 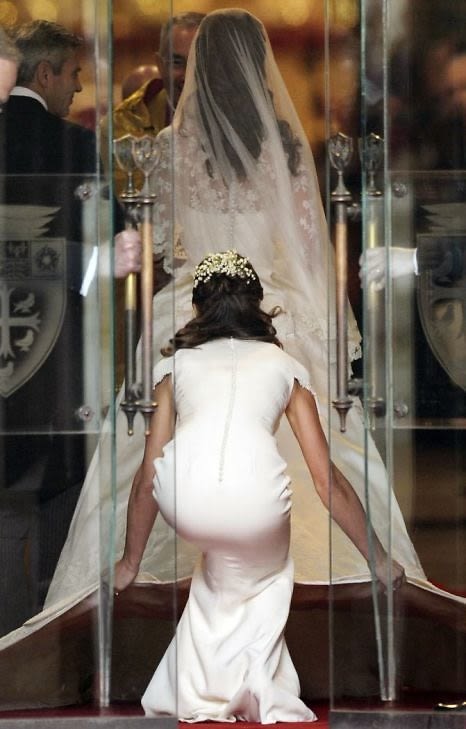 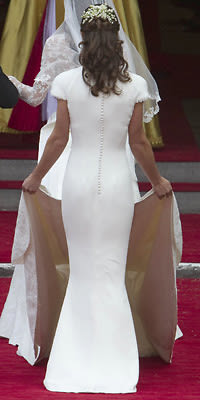 According to Parent Dish, the name Pippa is one of the top baby girl names of 2011.  So long to the Apple's, Puma's and Sailor Lee's which were once popular!  Pippa, who's full name is Philippa, is encouraging normality in the naming of today's children.  It is also appropriate for any age, which will allow any child named 'Pippa' to transition into adulthood rather than obscurity. 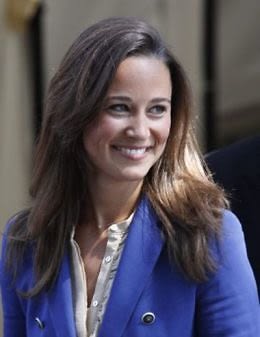 TLC has created a documentary about the famous sister-in-law, and it's set to air on August 9th.  It's said that the documentary will cover her life and work, as well as details on a suspected relationship with Prince Harry! Would be slightly juicy if there wasn't a very high chance that there is likely nothing going on between the two.  Maybe we should hope for more racy pictures and wild party stories of her teenage years? 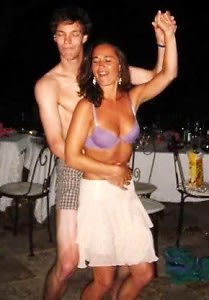 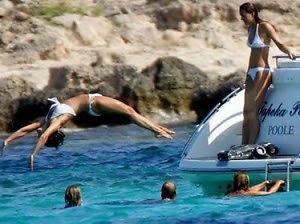