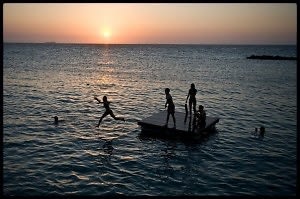 There's a reason socialites don't usually "Summer In New York": it's disgustingly hot and humid here, it smells bad, and any decent pool means taking a taxi and getting your camera confiscated. No, thank you; socialites have been fleeing the city since Memorial Day. Let's take a look at where they've been going...-

August is when vacation time really kicks into high gear--there's nothing going on in New York, and therefore no reasons to stick too close to home (aka Hamptons). Here's a look at where socialites have been vacationing, both this summer and in season's past...

Georgina Chapman apparently couldn't decide on one vacation destination--happily, she doesn't have to. The lucky Mrs.Weinstein has lounged about in the Bahamas, the Cotswolds, and even the Alps, just to mix it up a bit. 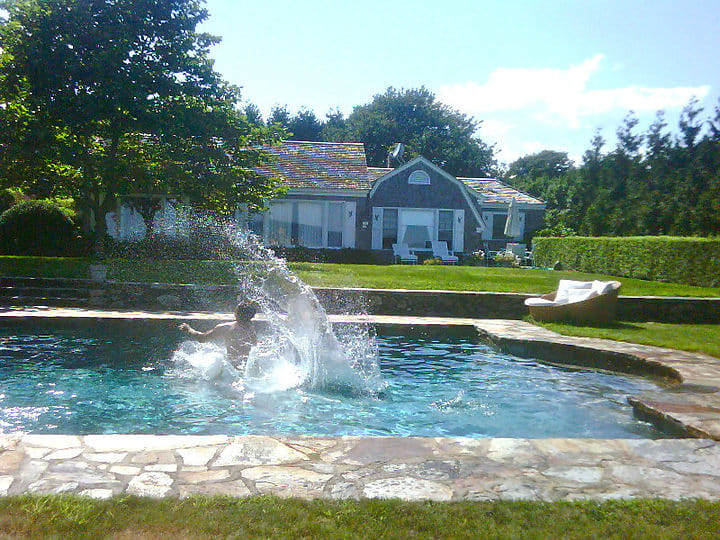 The Hamptons are great for demi-socialites who have jobs/commitments in the city. Just a four hour drive if work calls them back, but an utter oasis unto itself, especially if you have a house like the one Serena Merriman's been spending time in this summer. 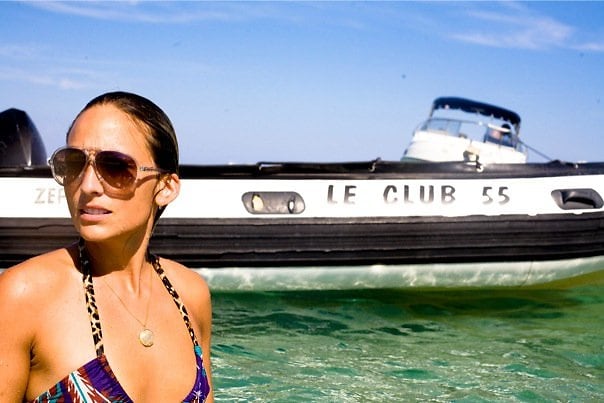 These pictures by Ben Watts from France and England make us want to grab ten of our closest friends,  hop on the next red-eye and wake up in Biarritz. 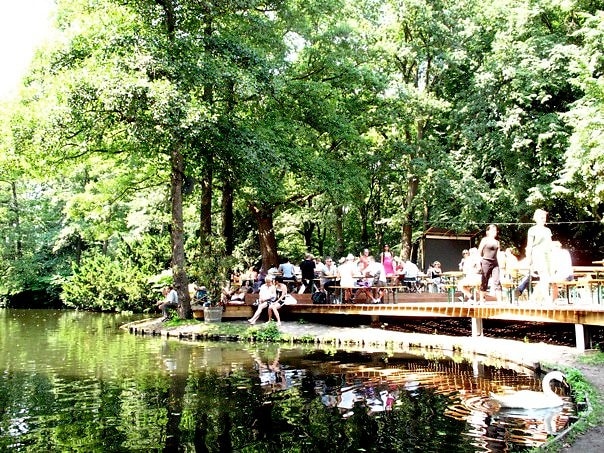 Luigi Tadini is obviously a city boy, but he still knows how to find his own little urban oasis, whether on the Spree in Berlin or the Hudson in New York City.

Pictures from Seasons Past... 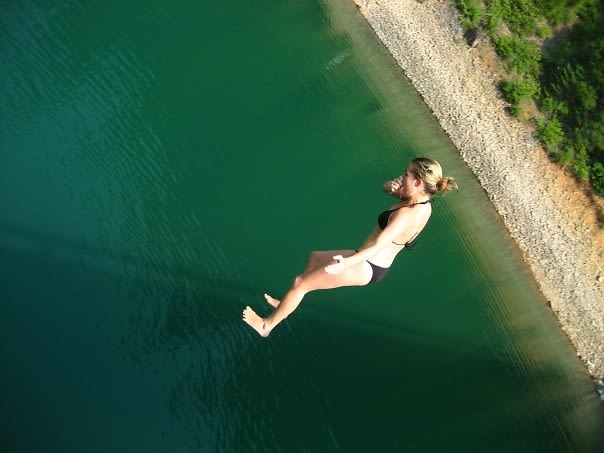 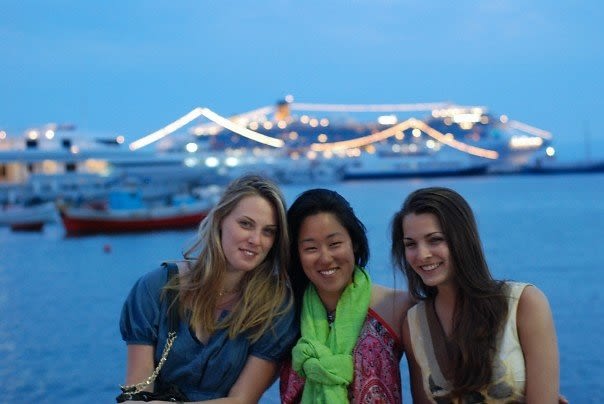 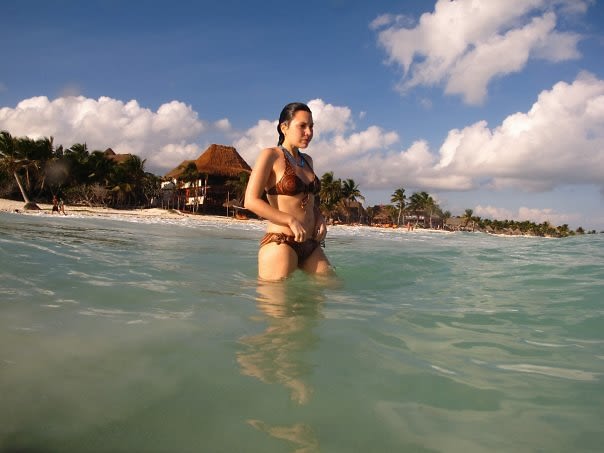 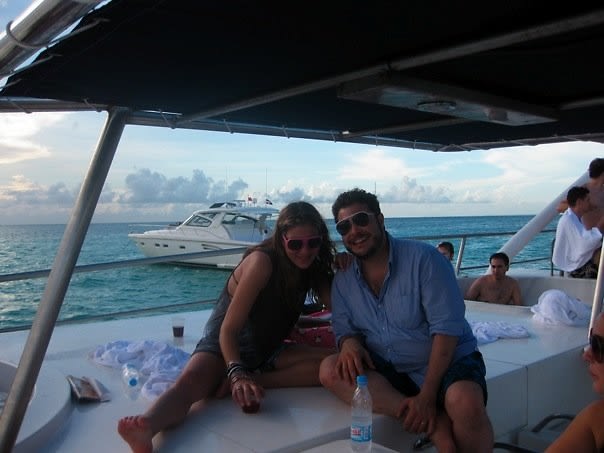 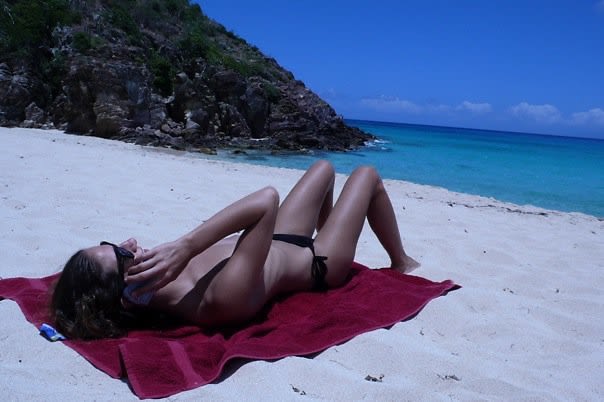 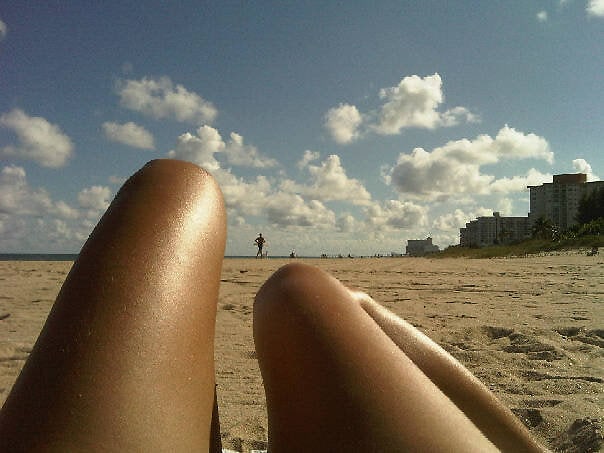