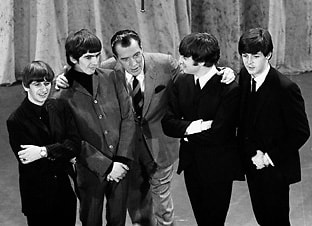 Riverhead welcomes another British Invasion, and you may buy it. [Dan's Hamptons]

Out of the smoke and into the cauliflower? [Newsday]

Brinkley may "be out for revenge," but at least she's eco-conscious. [Newsday]

Gossip Girl's Connor Paolo gets his flirt on in Brookville. [27East]