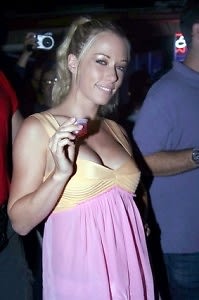 Thanks to the 212 house, David Epstein's swans and ospreys have been felled by rap music and Donna Summers. [East Hampton Star]

Dan Rattiner... terrorist? Not quite, but those insurance issues are a real bitch. [NYMag]

And he's not the only one who has it out for that SHPD billboard. [Dan's Papers]

Poles love them their ketchup pizza, but where be Serbia's bunnies. [Montauk Pioneer]

Here. [Hangin' in the Hamptons]

[Image via Hangin' in the Hamptons]