People in Egypt are holding up signs thanking Facebook, the company that Zuck started 7 years ago TODAY. Poor Gladwell. A look at the ads you'll see this Super Bowl Sunday, On The Road the movie, and the entire Sat. night playlist from the Jane Ballroom! 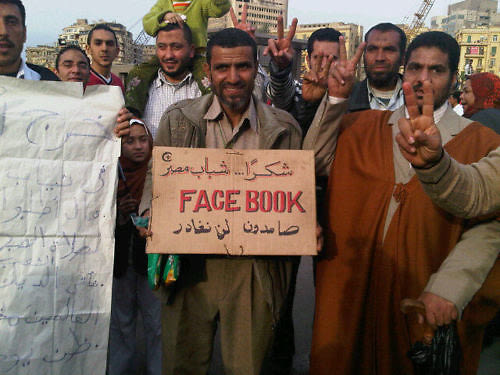 A list of all of the journalists who have been in some way threatened, attacked, or detained while reporting in Egypt. [Soup]

A 10-man council has been formed that's being called the 'wise men' council and is negotiating with high-ranking officials in Egypt. [Soup]

Gladwell won't get it: the real role of Twitter in global protest. [Awl]

Mideast turmoil: what about women? [Politico]

2. Big story in the Times today about JPMorgan's hiding its doubts about Bernie Madoff and the documents that prove this. Yikes. Seriously, though, when are people going to start realizing that you shouldn't write ANYTHING in an email that you aren't prepared to have the entire world see?

"On June 15, 2007, an evidently high-level risk management officer for Chase’s investment bank sent a lunchtime e-mail to colleagues to report that another bank executive 'just told me that there is a well-known cloud over the head of Madoff and that his returns are speculated to be part of a Ponzi scheme.'" [NYT]

3. Super Bowl Sunday. Take a look at a taste of the ads you will see. [NYT] 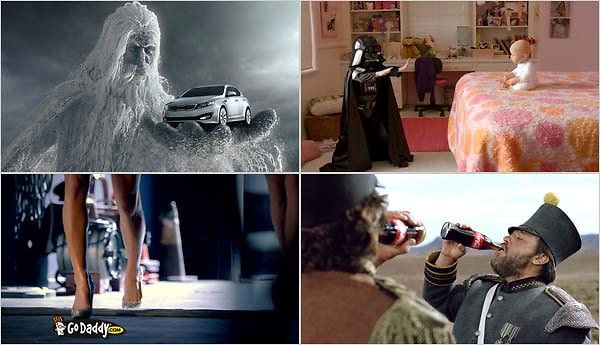 4. BTW. What the heck is up with the Super Bowl's Roman numeral system? Someone needs to put an end to the insanity. [WSJ]

6. First look of Jennifer Aniston's new Perfume ads. The perfume will be available exclusively at Sephora this March. Aniston must have some bills to get paid off this year. [StacyFuller]

7. Last night, we popped into the Jane Ballroom to help Carlos Quirarte celebrate his birthday. Today, I see the playlist from Saturday night on Tumblr. Really good. Go download the playlist here: [Jonny Famous via ChiaraAtik]

9. The newly unveiled 31oz. Starbucks Trenta cup is capable of containing the contents of an entire bottle of wine. [LaughingSquid] 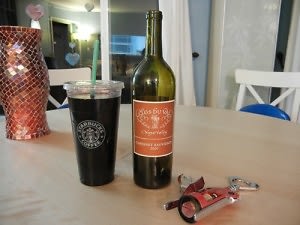 10. Elizabeth Spiers, founder of Dead Horse Media (Fashionista, Dealbreaker, etc), and founding editor of Gawker.com, editor-in-chief of mediabistro.com, editor of New York Mag and columnist with Fortune is adding another job title to her uber envious resume: Editor-in-Chief of The New York Observer. She will be overseeing both the print and digital content. A very smart play by owner Jared Kushner. [Observer]

11. I'm so excited about this film! On The Road, based on the book by Jack Kerouac will star Kristen Stewart, Garrett Hedlund and Sam Riley. Release date TBD. [Commeaucinema] 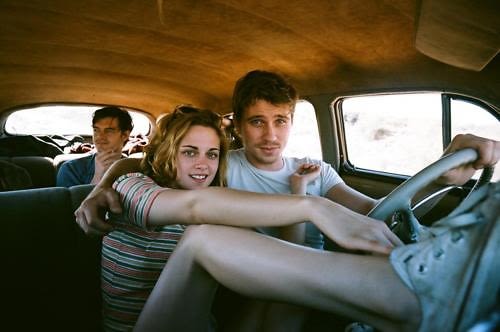 12. Justin Bieber and Jon Stewart swap bodies on last night's The Daily Show. Check out the footage of the skit below. I'm still not a fan of the Biebs: [GawkerTV]

15. Check out the modern day chastity belt (hint: it involves an iPad). [BI]

16. Do Americans have no more self-control than cocaine-addicted rats? This article, in Murdoch's newly launched "The Daily" seems to suggest so. Why are we soooo addicted to sugar? (Because it's soooo good). [Dailyfeed]

17. Yesterday, MTV announced that Beavis and Butthead are coming back to the air this summer. The 1990s series about two suburban idiots was banned from many households. Now that we're adults, we can watch without our parents, but who is really going to want to? [RollingStone]

18. This poor girl is really allergic to the cold. 9-yr-old Priscilla Pomerantz lives upstate, and has a condition so severe that she can't go outside. Talk about being sick of the weather. She needs to move to Florida. [NYP]

19. Speaking of the snow, I'm obsessed with this photo: [Naveen] 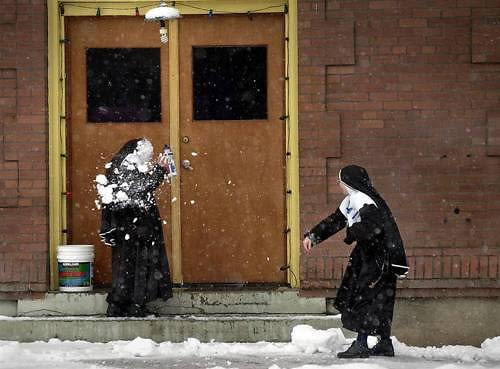 21. Check out these cool iPhone styled coasters. Perfect gift for some geek of yours. [Homedesigning]

22. When Bill Keller, Executive Editor of the NYT found himself unable to sleep around 2 a.m. this morning, he signed onto Twitter, a rare occurrence for him, and practiced a little journalism, asking: "Who else is awake? Tell me what's happening where you are..." This is how people responded. [nycthe]

23. Deborah Solomon is leaving The New York Times Magazine to work on a book, "my long-overdue, almost-finished biography of Norman Rockwell." [NYO]

24. Finally, I'll leave you with the trailer for Bill Cunningham New York, a film by Richard Press about the famous NYT's photog. It's set to premiere at NYC's Film Forum on March 16th, and what I've heard from friends, it is an incredibly moving, must-see film. [Vimeo]

Well, that's all for me today, do you have something to include in Monday's list? Email me at Rachelle@guestofaguest.com!