Gawker went way too far this time, Jon Stewart hopes to do it up big in DC this weekend and, oh yeah, there's a big holiday this Sunday...do you know what you're going to be yet? I'm heading to LA in a couple of hours, but before I do, here's what I'm reading today...

1. A man with absolutely no morals sold a story to Gawker about his "one night stand" with Delaware Republican Senate candidate Christine O'Donnell. Gawker, it seems, was trying to make a case against her. The plan backfired. First, the writer of the post, a coward under the name "anonymous" didn't really even have intercourse with O'Donnell, a minor detail that makes the title of the post completely insane. Even more insane? The fact that anonymous decided to disclose to millions of people his criticism of O'Donnell's grooming techniques (down there). It was indeed a completely sexist and slanderous post, even for Gawker, and ended up causing more harm to them than towards her, who is now being awarded loads of votes in the sympathy department.

Foster Kamer was on the hunt for the bastard that did this and, on the second try, he actually found him. [Village Voice]. Though Foster, we're not sure it was worth missing that party for. [@weareyourfek]

2. Jon Stewart and Stephen Colbert's "Rally to Restore Sanity" is finally taking place tomorrow on the National Mall in D.C. The talk show hosts insists that his show is not political, "but just about everything surrounding the event is." [NYT] 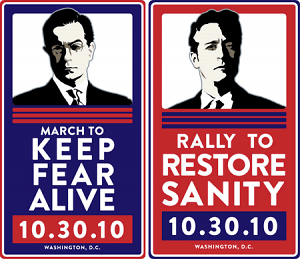 3. Here are 12 things you never thought to do with oatmeal! [TheDailyGreen]

4. Anna Dello Russo on Halloween. I was contemplating dressing as her for Halloween, so you can imagine my excitement when the editor-at-large for Vogue Nippon did an interview on her Halloween inspiration. [Nowness] 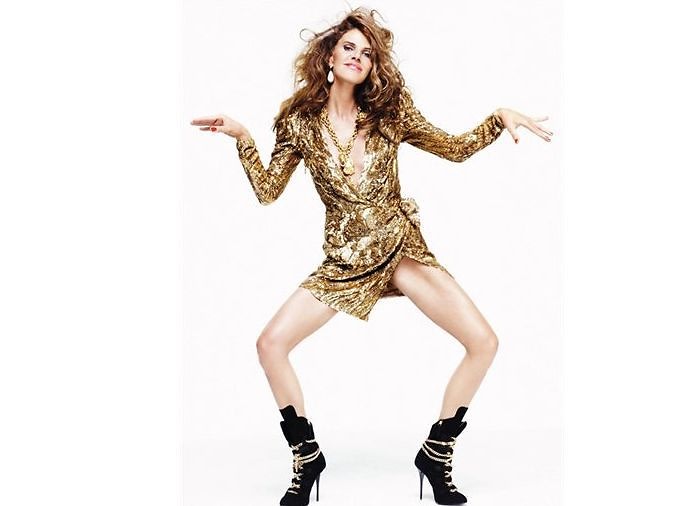 5. Big Love the HBO hit show about the life of a Utah husband practicing polygamy had me addicted from season one (Chloe Sevigny was a big part of it). Sad to hear today that upcoming season (five) will be the show's last. [Variety] 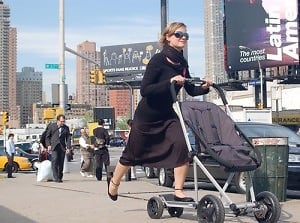 8. Roger Sterling has a book. [EmilyPosts]

9. Facebook Fail. Seriously. Who else is getting these Commit to Vote buttons on their wall like 3 times a day?! [Nick Douglas] 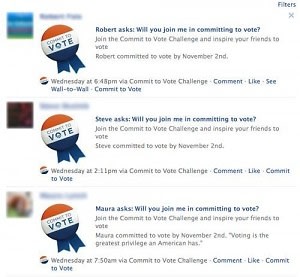 10. Are you a Netflix member looking for some good "watch instantly" titles this fall? I am. I love that there is a tumblr of suggestions for this. [NetflixTumblr]

11. How cool are these Nestrests? Not sure I'd ever have a place for them but still, they look really cozy! [Contemporan] 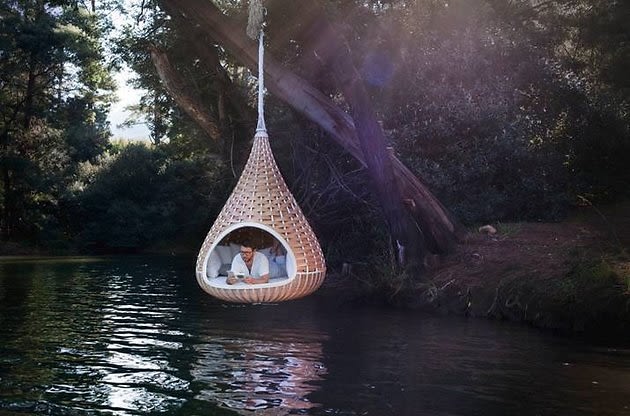 12. It's Halloween this Sunday! Do you need help with your costume?

Look! Regis Philman and Kelly Ripa are sooo into Halloween. Their costume this year: 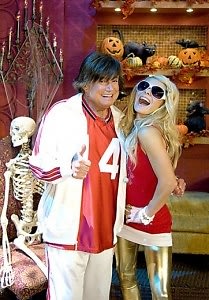 Regis and Kelly as High School Musical Kids [via]

A list of the best and worst Halloween Candy. [Eatthis]

Here's a selection of photographs with masks, Inspired by the disguises of Halloween. [The New Yorker]

That's all for me today. Do you have something to include in Monday's List? Email me at Rachelle@guestofaguest.com!