Gawker was hacked, there is a lot of snow in Minnesota and a son of Bernie took his own life. But! It wasn't all doom and gloom this weekend, Paul McCartney was on SNL and Santa's were on our streets. Today's List is bursting with goodies.

1. Gawker Media's servers were hacked by an entity known as "Gnosis." The seemingly mysterious collective of hackers (NOT part of 4chan) went after Gawker "because of their outright arrogance. It took us a few hours to find a way to dump all their source code and a bit longer to find a way into their database." [Mediaite]

What does this mean for you? Well for all of the dorky Gawker Medias commenters, (Stanley included), you better change your password, on all your online accounts. [Lifehacker] For everyone else, move on to your regularly scheduled day.

Is this having reverse affects for the perpetrators? See image at top via [Elizabeth Spiers]. Gawker is in fact getting hundreds of thousands of hits on the posts regarding the breech, as well as another Times write up amongst others: 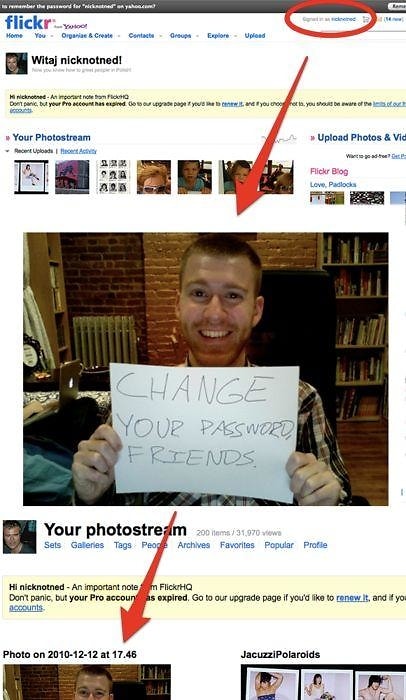 Nick Denton's responds (I have to hand it to him, it's pretty funny): 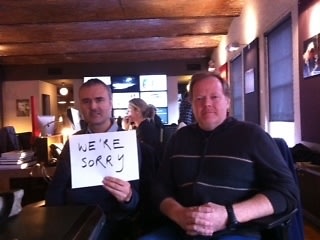 "Okay, here you go. That's me on the left and Tom Plunkett, our CTO, on the right. We're looking appropriately glum. It didn't take any acting. #crosstalk"

2. Julian Assange's arrest, WikiLeaks in general, still making up significant portion of our news. Below, a photo that has been going around on Tumblr: 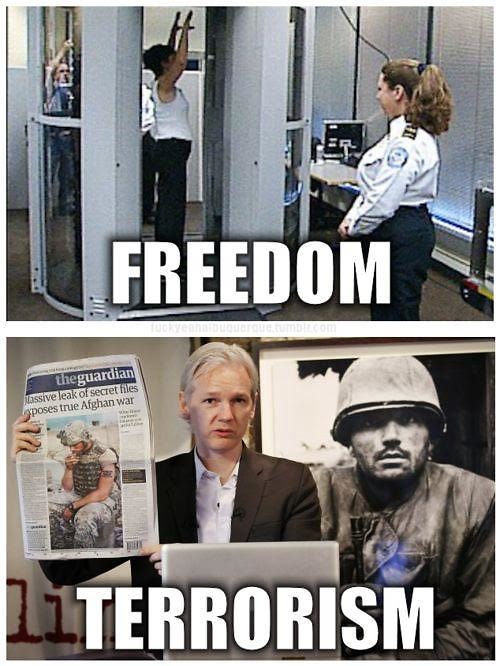 Jemima Khan, writes about why she has personally decided to back Julian Assange [Guardian]

Here is something funny: The Twelve leaks of Christmas. [InOtherNews]

Even more funny? This SNL spoof with Bill Hader as an imprisoned Julian Assange:

"If I am falsely imprisoned for one more day, anyone purchasing Mark Twain's new autobiography on Amazon as a Christmas present for their father will instead send him the book 'Everyone Poops.' Ho-ho-awkward!!!

Orbitz. If I am held for two more days, any holiday flight booked through Orbitz will have a connection at the Cleveland International Airport. Also, all special requests will be logged as 'Middle Seat - Kosher Meal.' L'chaim!

On the fourth day, we will move on to the Facebook game 'Farmville,' and… leave it alone. So people you barely remember from high school can continue to bother you with requests with one of their stupid crops. Hooray.

Day five: Netflix. Have you seen the fourth season of 'Hangin' With Mr. Cooper’? You’re about to! It’s first on your queue!” 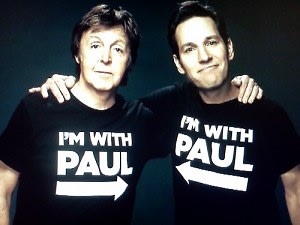 Pretty cool. Did you miss it? [Video]

4. I love The Atlantic and appreciate its dedication to penetrating the unknown waters of the digital media set. Which is why I was elated to read this NYTimes profile on the magazine (which is turning out a profit for the first time in years): "Web Focus Helps Revitalize The Atlantic" [NYT] 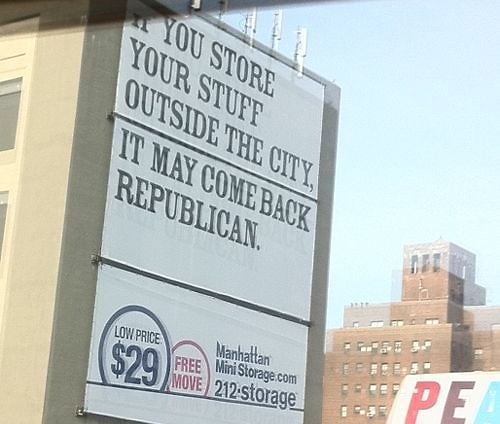 9. Did anyone else catch Sarah Palin hosting Kate Gosselin on her show last night? It was bonkers. Like literally I couldn't believe that she actually was our VP candidate and is on Barbara Walters and in bookstores and stuff. It's frightening. [BVT] 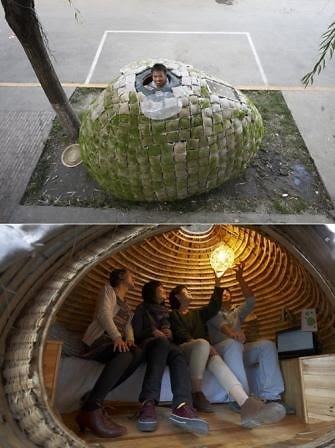 The unit is equipped with a single bed, water tank, and a lamp. [InOtherNews]

13. Ten American Whiskeys that made the world news in 2010 a bit less unbearable. [The New Yorker]

14. Five Longreads from 2010 worth moving over to Instapaper on your iPads. [Soup]

15. Prince William and Kate Middleton's engagement photos are out! [People] 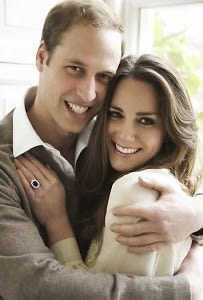 16. How to Have a Lovely Day. Some good advice. [SimplyJess]

18. Daphne Guinness. Still one of the most stylish women in the world. Check out this photo of her on the street in Paris that went up on Purple Diary today: 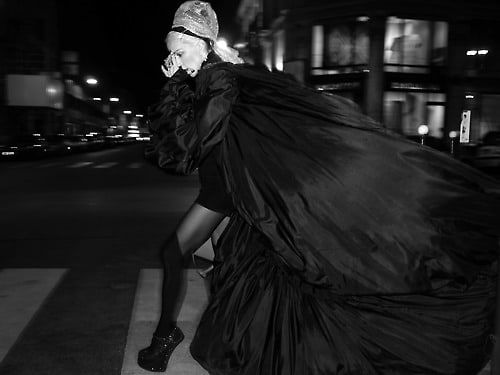 "Steal his sweater. And then his gum. Steal his hand from his pocket when you’re walking down the street. Wayfarers off the dashboard and the last bite of dessert. (I hope you ordered the soufflé.) Borrow a spritz or two of his cologne. (Spray it on your pillow so you won’t ever forget him.) Lift his watch - not the best one but the other one - and sometimes refuse to relinquish the remote control. (Here’s a tip: turn it off.) Sneak a couple French fries or a sip of beer, scotch, Arnold Palmer. When the check comes, grab it first. Surprise! Dinner is on you tonight since you are wearing his dress shirt, his cuff links, and his thickest marled socks. Borrow his time and sweatpants and some ice (but refill the tray). Where did Saturday go? Hog the covers; linger in the shower. (Use all the hot water.) Wake up early in the morning. Make off with his ball cap (Cardinals), his book (Mailer), and his needlepoint belt. You’re on a hot streak. Steal some kisses while you’re at it. Promise to give them back."

22.Another December, another SantaCon. [HuffPo]

23. Finally, I'm going to leave you guys with this photo. I don't know where it's taken or why but it's certainly beautiful: Well, that's all for me today. Do you have something you want me to include in tomorrow's reading list? Email me at Rachelle@guestofaguest.com