Tumblr is down and this list is going to be much harder to complete. Other shocks: it's cold! And, snowing! After a great long weekend in the sun in Miami, it's quite the shock to wake up to snow (SNOW!) in nyc this morning. So two bummers today. Let's see if we can get through this anyway.... 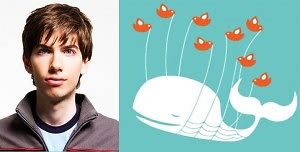 1. Tumblr has been down for more than 19hours (and counting). Talk about a Fail.Whale. Of course Tumblr goes down the day after I spend the weekend telling fancy schmancy art people how cool it is and that they MUST get on it. David Karp, please fix this asap. People are, like freaking out. On second thought, I have been more productive today.

But seriously, Karp, this is a DISASTER. I have like a bagillion "likes" that I was planning on using in this list today. wtf. [Disgruntled Tumblrs take it out on Twitter] [Valleywag]

What if Tumblr is Gone Forever???? [Awl]

2. Art Basel. We had a rip roaring good time in Miami this weekend. My favorite party was Marco Brambilla's 3D mega plex "Evolution" at the Standard on Friday [Photos Here] I'll try and do more on this adventure tomorrow. 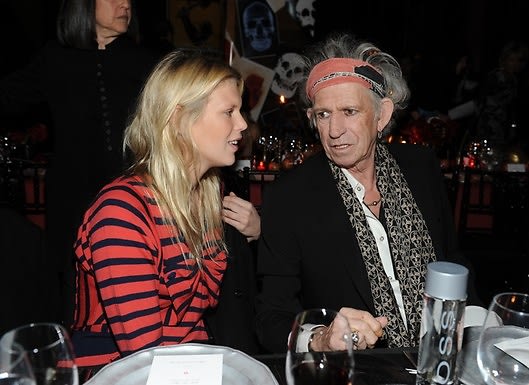 Keith Richards with his daughter Alexandra Richards at dinner

4. Hertz is offering Electric Vehicles by the Hour in NYC. Starting December 15th, the rent a car company will let you rent electric cars at an hourly rate. Sweet! [TechCrunch] 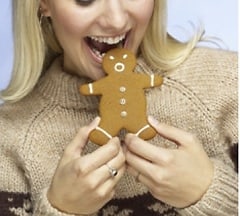 5. Dunkin’ Donuts commissioned a survey to find out what part of the gingerbread man cookie people eat first, and found that 64% eat the head of the cookie first. Also, Dr. Hirsch, Neurological Director of the Smell and Taste Treatment and Research Foundation, weighed in on this survey to provide insights about what it means about your personality to bite off the head, arms or legs first:

* Head (64%): achievement-oriented, a natural leader, who won't take no for an answer * Arms (16%) Right: skeptical, pessimistic Left: have flare for creativity, extroverted * Legs (20%): sensitive, reveling in the company of others [DunkinDonuts]

6. Figment.com: A website for teens with literary leanings. Dana Goodyear (writer at The New Yorker) and Jacob Lewis (former managing editor of the New Yorker) are launching a new site that they want to be "the social network for young-adult fiction. This "free platform for young people to read and write fiction, on their computers and cellphones" is super cool. [NYT]

7. Designer Tory Burch went on a holiday with her family to Switzerland and she's sharing her personal photo album with her blog readers! [ToryBurch] 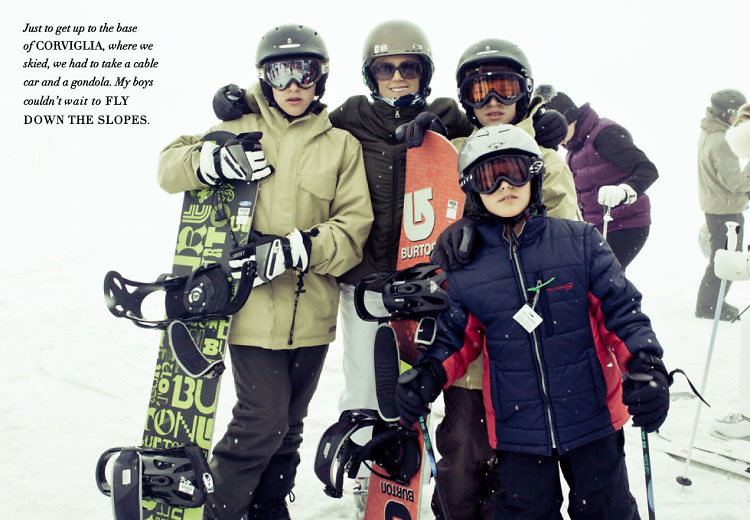 8. McSorley's tavern has had cats roaming the floor for over a century. This may have to end. Recently, Minnie the Second, attacked a patron and left her with "serious injuries" that required medical care. Meeeow. [Eater]

9. Excited about testing out the new Android phones? May want to think twice about switching that iPhone out: one man was rushed to the hospital after his droid phone exploded in his ear! [Mediaite]

10. Christmas Buzz. Today was the first day the holiday music station on Pandora was allowed to be played in the GofG offices. Everyone online is publishing their gift guides, but here's some inspiration (per my sister, the ultimate gift wrapper) on presenting your gifts. [StyleMePretty] 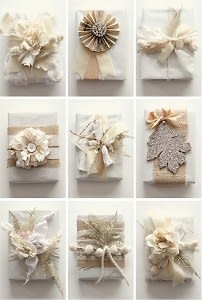 Here's a great holiday books gift guide for everyone on your list to wrap up! [LA Times]

11. Foursquare is in a deal to create a TV show based around their location based check in site![NYT]

@antderosa: This whole @foursquare TV deal sounds like people checking into places on shows like The Amazing Race, broaden their audience beyond geeks.

12. Help Mashable create the World's Largest Real-Life Facebook Page. [Mashable] Right after that you can update your personal FBook page to make it an even MORE personal experience! [FastCompany]

13. Check out yours truly in the December issue of Gotham Magazine. It was for an article titled "Girls Night Out" featuring myself, Fernanda Motta, Oh Land, and Dallas Shaw shot at Don Hills. 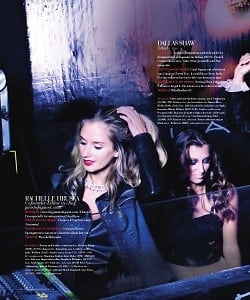 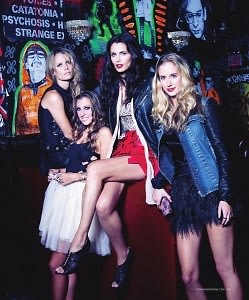 Well, that's all for me today. Do you have something I should include in tomorrow's list Email me! Rachelle@guestofaguest.com

Do you have some choice comments for us to pass along to David Karp? Leave those in the comments section!