Facebook's "Gmail Killer" has officially launched, Sarah Palin said some pretty ridiculous things last night, and I finally saw Pee-wee on Broadway. There's new websites to check out like path.com and savenewsweek.com. And, bonus! Today you can go and download the entire new Girl Talk album free! Check out these and more goodies below... 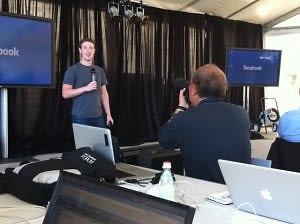 1. The Gmail Killer. "See the Messages that Matter." It's Facebook's take on email messaging, and Mark Zuckerberg officially announced "Facebook Messaging" today.  But the company wants to be clear, even though they will be providing an @facebook.com email address to anyone that wants one (whether they are on facebook or not), "messages is not email. There are no subject lines, no cc, no bcc, and you can send a message by hitting the enter key." It's more like a real conversation get it? Anyway, go read more about Facebook's latest "Seamless Messaging" system here: [The Facebook Blog]

"And now instead of saying 'IM me,' with Facebookmail you'll just tell people to 'F me.' [@ironicsans]

Then, go browse through the #realquotesfromsarahpalin hash tags on Twitter. [Real Quotes]

The show set record ratings...scoring highest viewers on a TLC premiere ever. [Gawker]

3. There is a new article on designer Tom Ford on Vogue.com today on his re-entry into womens wear and the private fashion show he put on this fall to debut the new line which used real women as models. [Vogue] 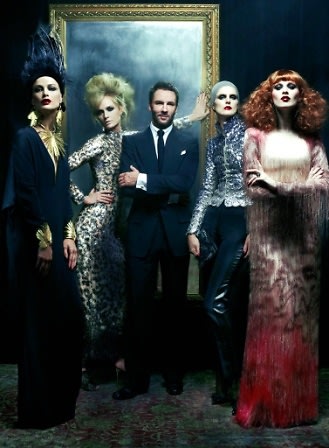 "It's about individuality. Real clothes, real women. For a fashionable woman aged 25 to 75. That's why I literally put many of my own muses in the show. I hear them say, 'God, I can’t find that anywhere!'"

5. New Dieting App. It's like Shazam for food. This new app will count calories from a photograph of what's on your plate. [Reuters]

6. Path.com. Our friend Dave Morin (previously at Facebook) has partnered with the Napster founder, Shawn Fanning in a brand new company called Path. In the works for awhile, Path is a sort of "hybrid of the mobile photo-sharing apps...the private, on-the-fly group messaging services that promise an alternative to communicating in a huge social network. You're only allowed 50 friends per "path" or "moment." [Cnet] 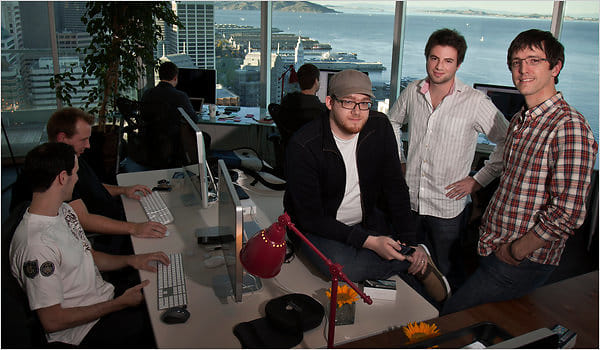 7. Save Newsweek.com: After the merger with Tina Brown's Daily Beast it was made official that Newsweek.com would cease to exist and "anyone twho types the URL into their browser will be redirected to TheDailyBeast.com." As you can imagine, this hasn't gone over well with the folks over at Newsweek. [SaveNewsweek.com]

8. I finally saw Pee-wee Herman on Broadway last night. It was everything I could have hoped for and more! [AshleySimko] 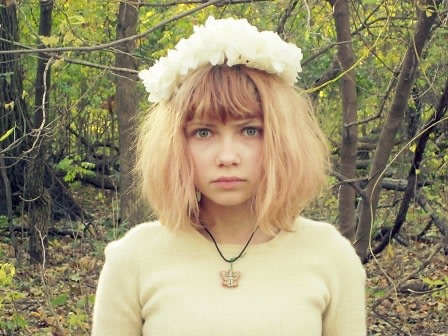 10. The New Food Groupies. "The fashion world has a big fat crush on all things cuisine. What can this mean for the future of couture (and those 25-inch waists)? [WSJ]

11. Ever want to know what the lady who's voice you hear in the subway everyday looks like? Well her name is Carolyn Hopkins and here is her story. [CityRoom]

12. Diane Keaton was in the NY Times Style Section today. I can't get enough of Keaton's classic looks. Her gloves, turtlenecks, etc. reaffirm that sometimes keeping things hidden is sexier than baring all. [NYT] Her new film, Morning Glory, is in theaters now. 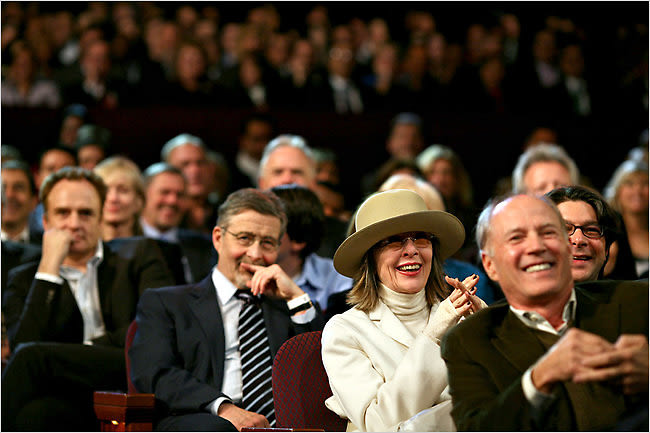 13. A cab crashed into our local fav. Cafe Habana in Soho. [@nemo_lastnight]

14. I want to be her! This new fashion site, launched by former Lucky Magazine Creative Director, Andrea Linett, and Illustrator Anne Johnston Albert, is awesome. From the "Barney's Girl" to the "Transitional SoHo Girl" this is such a great idea! [I want to be her!] 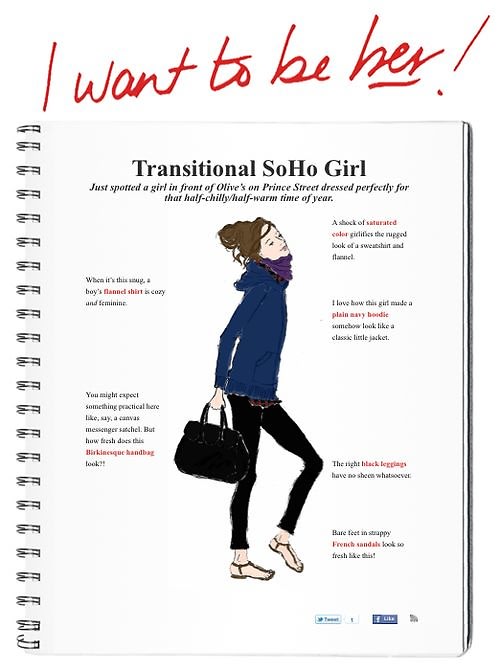 Well that's all for me today. Do you have something I should include in tomorrow's reading list? Email me: Rachelle@guestofaguest.com.