Wanna know who the next Brad Pitt is? Below, find out that as well as things like the $11 million xmas tree, 10 great poetry collections of 2010 and a collection of ads that would never make it today plus the meanest game ever created! 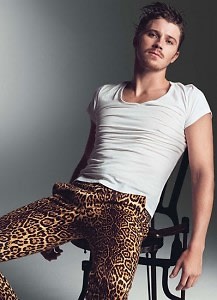 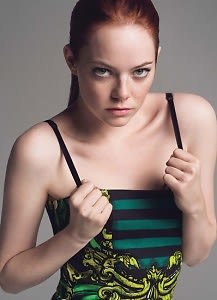 2. Larry King is hanging up his suspenders tonight after 25 years on CNN. Hosted by Ryan Seacrest and Bill Maher, a reported 14 surprise guests will be stopping by to bid the King farewell tonight at 9pm. [CNN]

3. Check out the creepy, lovesick emails that a 33 year old Julian Assange exchanged with a 19 year old girl. [Gawker]

Related: inside Assange hearing, judge said anyone tweeting could 'expect to go to prison today.' [@jimsciuttoABC]

Bianca Jagger, Michael Moore, Jemima Khan all included on list of people who put up money to get Assange out on bail. [WaPo]

6. We are all still just teenagers. "The brain does not stop developing until we are in our 30s or 40s – meaning that many people will still have something of the teenager about them long after they have taken on the responsibilities of adulthood. The finding, from University College London, could perhaps help explain why seemingly respectable adults sometimes just can’t resist throwing a tantrum or sulking until they get their own way. The discovery that the part of the brain key to getting on with others takes decades to fully form could perhaps also explain why some people are socially awkward well past their teenage years." [The Awl]

7. Speaking of adult tantrums. Did you guys catch this article on how to cope with adult temper tantrums? [WSJ]

8. Chrome for a cause. Every tab you open on Google Chrome between December 15th-19th will serve a good cause. This is really cool, read more about it here: [ChromeforaCause] 9. String theory fails first major experimental test. Well, this is quite a bummer. If you're like me, this sort of thing is totally up your alley...(quantum mechanics, physics, relativity, you know, SCIENCE!). [io9]

10. You will not believe this is just a Powerpoint. "The most awesome 450 page presentation ever" is what the authors are calling this slideshow. Find out why. [Gizmodo]

11. The top 48 ads that would never be allowed today. I actually can't believe these ads existed. Frightening! [owni.eu] 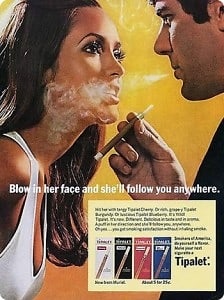 12. Your Pile, My Pile: The Best/Meanest Game Ever created. I'm actually SHOCKED that Chiara thought up this game, but also curious to play. [Howaboutwe] 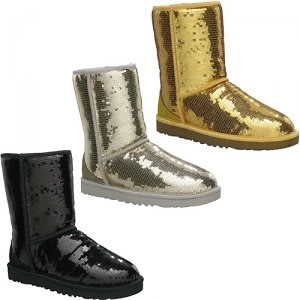 15. Gilt Groupe is selling a car on it's site today?! The fashion company that changed the way we all shop for designer clothes has already sold two 2011 all new Jetta Volkswagens. The full purchase price ($5,995) of each car will be donated to Dress for Success Worldwide, an international non-profit that promotes the economic independence of disadvantaged women. The cars retail for over$15k. WOW gilt. Wow. [Gilt]

16. Once every seven years, every crevice, nut, bolt and beam of the Eiffel Tower in Paris is painted by hand. WOW. [InOtherNews] 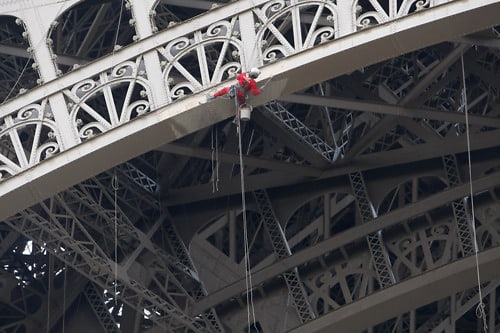 17. This interactive map by the NY Times uses data from the Census Bureau to show race, income, and education information for every block in the country. [Times] 21. 10 Ways Social Media will change in 2011. With more than 550 million people on Facebook, 65 million twets posted on Twitter each day, and 2 billion video views each day on YouTube, social media has become an integral part of our connected lives. But this is just the beginning. [ReadWriteWeb]

22. "This is all kinds of wrong. The Gap's "FEED USA" tote bags? The ones that help feed America's children? The ones with the US map print and the Old Glory tags? The ones that claim they were "MADE IN THE USA?" Yeah, they're from China." Whoops. [Thedailywhat] 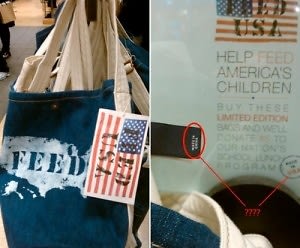 23. Phys Ed: The benefits of Exercising Before Breakfast. "Exercising in the morning, before eating, the study results show, seems to significantly lessen the ill effects of holiday Bacchanalias." [NYT]

24. In pursuit of the perfect brainstorm. Jump Associates, is a company with 50 employees that comes up with ideas to solve what it calls "highly ambiguous problems." [NYT] 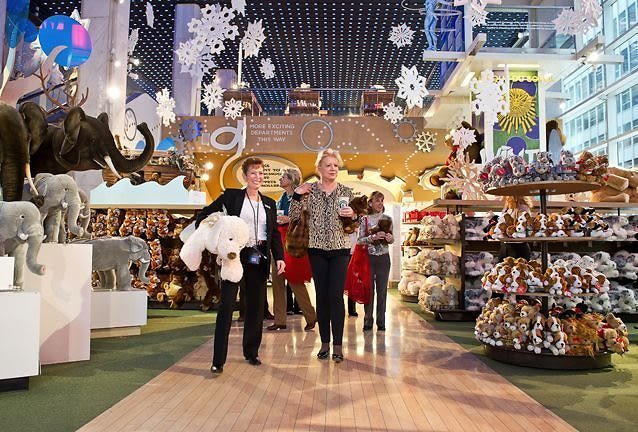 26. Love this piece on the party planner, Bronson Van Wyck in the times today on A-list parties: more taste, less flash. People are in the mood to party again! yey! "In a holiday season that is looking brighter, Mr. Van Wyck’s busy schedule is further proof that the affluent have granted themselves permission to entertain again. “The phone didn’t ring for five months,” he said, recalling the dark days of early 2009 when lavish parties would have seemed gauche." [NYT]

Because there's always an of-the-minute place for of-the-minute people. The chosen hot spot? The Jane Ballroom which I will, of course, support 100%. [NYMag] 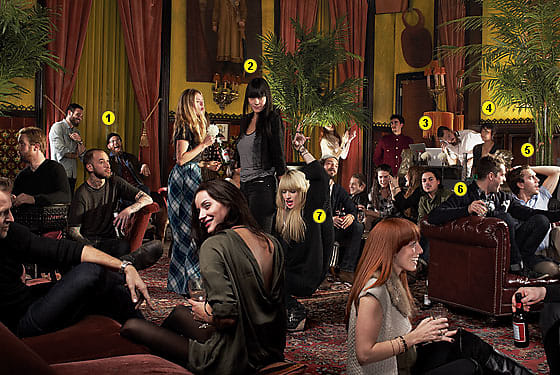 Well, that's all for me today. Do you have something to include in tomorrow's Reading List? Email me at Rachelle@guestofaguest.com