Real news is happening today, like TIME naming their 2010 person of the year (Zuckerberg), and the federal court announcing that your email is protected by the 4th amendment. However, I think you may enjoy taking a look at the Kardashian Christmas Card and Vogue's new tumblr more.... 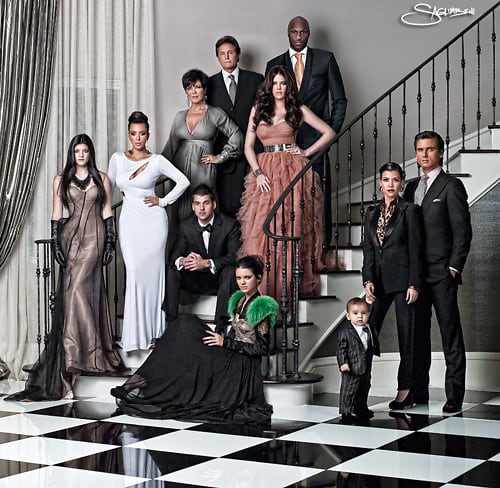 2. TIME Magazine is naming Facebook founder Mark Zuckerberg 2010 Person of the Year. "He's very affable, he's in the moment, he's quick-witted," Time Managing Editor Richard Stengel said, but "he has this thing when he gets on camera" and becomes suddenly shy. [TIME]

Should they have retouched the cover photo? [Jessicachu]

Also, check this out. Time photographer Martin Schoeller brings us a look inside one of Facebook's server farms. [InOtherNews] 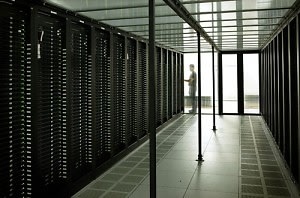 3. The Christmas Kama Sutra: Get in the Holiday Spirit. In Bed. [Crusable]

4. Karl Lagerfeld flew to Berlin last week to star in a Volkswagen commercial. They are slated to come out on Dec. 22nd in Germany.  Said Matthias Becker, VW's marketing director for Germany, "Lagerfeld took to acting like paparazzi to Paris Hilton." ha. [WWD]

5. YouTube is said to be in talks to buy Next New Networks, the web video production company. It would be YouTube's first major foray into producing original content. [NYT]

6. This is CrazyTown. "Before being dismantled in 1993, Kowloon Walled City was believed to contain the highest population density of humans anywhere on the planet. At only 6.5 acres (~0.01 square miles) in size, over 33,000 residents were thought to live within its walls." [Laughingsquid]

7. The plight of the female fan. Is espnW a pink hat in Internet Form? [NYMag]

8. Refinery29 partnered up with Net a porter for a holiday luxe list guide. [Refinery29]

9. Foursquare can now unlock your front door. "A pair of Brooklyn developers, Erin Sparling and Nicholas Hall no longer need keys to get into their house. They simply check in on Foursquare and, voila, the door unlocks." [NYO]

12. Federal court (finally) rules that email is protected by the Fourth Amendment, and the government needs a warrant to ask your ISP for your mail. [Geekosystem]

13. Vogue has a tumblr. And, they posted this cool behind the scenes video from this month's covergirl, Natalie Portman's, shoot. [Vogue]

14. Best gift idea ever. This Clark W. Griswold necklace is so good! [Soup] 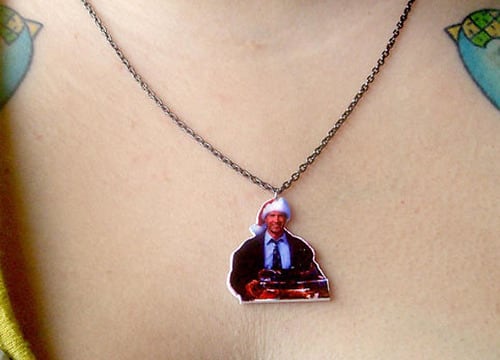 15. Turning Gawker on itself. [Observer]

Speaking of Gawker, I'm fascinated by the Gnosis group of hackers:

"Gnosis is internationally based—from the U.K. to V.A., USA. Each member brings a range of talents and skills to the collective brain trust. Some are activist types, others simply coders. The 13-member collective is "hand-picked based on their skills and personality," they disclosed in an interview with the U.K. tech site The Next Web, and exist completely decentralized with no leader." [DailyBeast]

17. Go and check out the home of Pharrell Williams photographed by The Selby. He really likes Murakami and Family Guy! [The Selby] 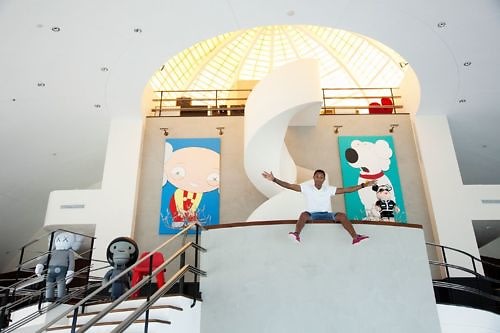 18. How to take your date to the Opera and not feel like an idiot. [HowAboutWe]

19. Have you ever wondered just who the people that bought Kay Jewelry as gifts were? Well, besides freshmen in high school boys from Ohio who are buying xmas gifts for their first girlfriends, stupid people. I mean, have you seen what this stuff looks like? Why America, Why? [Joy] 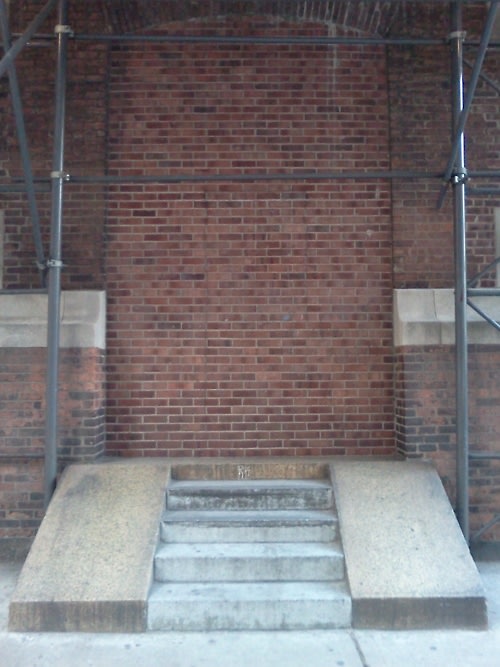 21. Julian Assange did not break the law, Wayne swan concedes over the Australian. [The Australian]

Sam McPheeters writes about the downsides of the Wikileaks story. [HuffPo]

But what everyone seems to be missing is what Malcolm Gladwell pointed out to us at dinner last night (he's good at this kind of stuff), Julian is actually hurting the very cause he is trying to support (which we're all assuming is the right to have information "leaked" that will help us keep our governments and businesses honest). In this new wikileaks era, won't everyone finally get behind that old adage: that you shouldn't write down anything that you aren't willing to have printed on the front page of the times? Will people stop writing down anything discriminator?. Well, that would just be no fun now would it? Anyway this has Bond movie written all over it. [Australian] 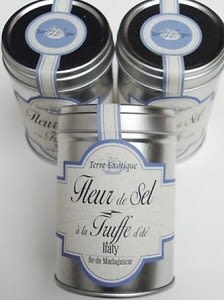 23. A lot of people get pissed off that (the LES) is not what it used to be, but its still better than SoHo. [BigCrush]

24. A man does his best imitation of Carrie Bradshaw, succeeds. [Refinery29]

25. Will leave you with this reason to love New York (from this week's New York Magazine's Reasons to Love NY 2010 Issue):

Because we still find ways to feel like a small town. 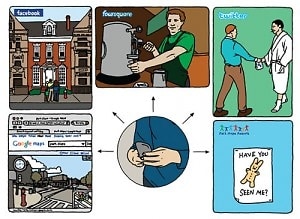 Just last night I lost my iPhone (in a cab) and had it returned to me by an NYU student who I'm now connecting with on emails. So cool, and so true. New Yorkers rock.