Are you a 20-something? Bad news for you today, you are probably heading into a "Thrisis period." Julian Assange is free on bail, it is fking freezing outside and we take a look into the most commonly used passwords on gawker amongst many many more items today... 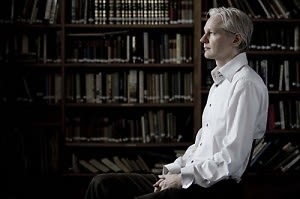 4. My friend Ricky Van Veen has a profile in New York Magazine. Titled "The Stunt Man," check out what the funny man's been up to! [NYMag]

5.And another friend, Jen Brill, is profiled on intothegloss.com today. I love looking at her Chanel collection (of makeup!) and the fact that she uses Cetaphil (like me). [IntotheGloss] 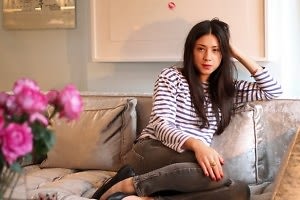 7. Emergency cash. This story, on the author not reaching the age of having a spare $100 cash on hand, made me laugh because it's soooo me. [Joy]

8. OH: "This generation had the internet before they had sex." [via @zachklein] Wow. That is actually a CRAZY concept to point out that I hadn't thought about until now. 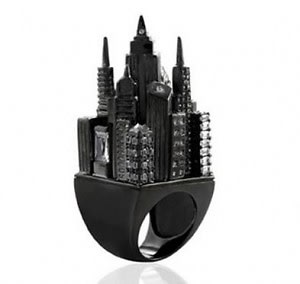 11. Here are 5 public health gifts for the person that has everything. #1? Breastfeeding classes in Indonesia from Mercy Corps. [NPR]

13. The color gurus at Pantone have christened their color of the year for 2011. The hot color is honeysuckle. They are calling it "a brave new color, for a brave new world." The blushing pink is the perfect shade to ward off economic doldrums, the company said. [Daily News] 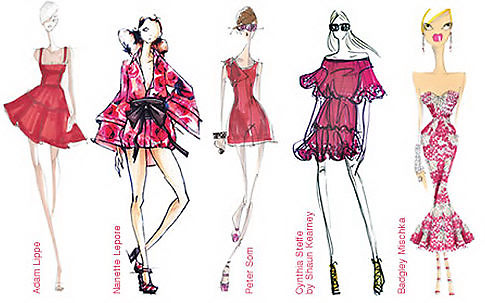 "In times of stress, we need something to lift our spirits. Honeysuckle is a captivating, stimulating color that gets the adrenaline going – perfect to ward off the blues," explains Leatrice Eiseman, executive director of the Pantone Color Institute.

15. Yesterday, 188,279 Gawker Media passwords (including ours) were leaked online, below, the most commonly used passwords. I love that "cheese" and "monkey" are people's go to's. [Capital] 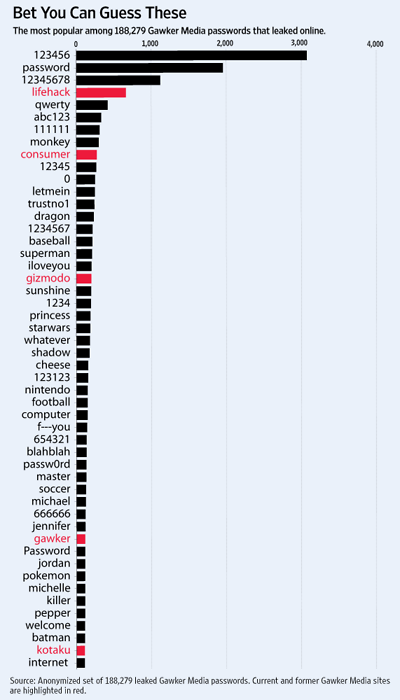 17. The newest U.S. postage stamp will feature Ronald Reagan and will be released on what would've been Reagan's 100th birthday. [WaPo]

18. It takes a special kind of person to do this to themselves: 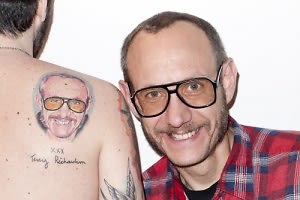 20. The 7 wackiest things about the Golden Globe Nominations. [Vulture]

21. Are you really good at the Internet? Looking for a job that combines your love of fashion and your love of living out your life online? Would you like to get paid to create a facebook page for some company? Here are 4 openings that are right for you. [LovePuppy]

22. Jeopardy is going to pit Man vs. Machine in Febuary. I can't wait for this! [Gawker]

23. Finally, I'll leave you with something to feel good about. Are you FUHreezing in nyc like me? I liked this comparison that @jessicacoen made: "It's positively midwestern out there right now." But, hey...it could be worse, much worse: 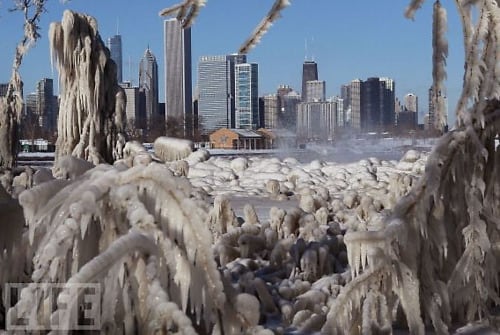 Ice clings to trees and grass along the lakefront after wind gusts upwards of 40 mph blew waves onto the shore and temperatures in the low teens quickly turned the spray to ice in Chicago, Illinois.