Last night I discovered first hand that even the most beautiful women in the world have cellulite! It was quite magical. There's an ex-page sixer who's trying to model, coffins for the techies and NYC as you've never seen it before. Check out what I've had my eyes on today.... 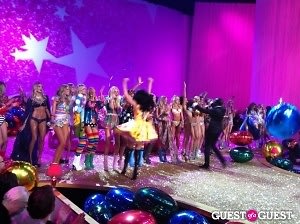 1. About last night. Last night I went to the Victoria Secret's Fashion show with my guy. I thought that Akon was the highlight of the show. It was definitely a production, and the great seats allowed us to experience the action more fully (think bubbles, giant balloons, and even cellulite sightings....yes even the hottest women in the world have cellulite!). We sat next to Zac Posen who was having fun and getting into the show, and across from the Hilton sisters (Paris stopped to apply makeup with a small hand-held mirror more than once....they were both wearing way way too much makeup to begin with).

Here are more photos from my album:

Here's a video: [Video of Finale]

2. The Simpsons just got renewed for their 23rd season. The show will pass 500 episodes. This season saw a Banksy open, a Mark Zuckerberg cameo, and an upcoming Katy Perry segment with the Muppets. [Vulture]

4. It's NYC as you've never seen it before. Photographer Bruce Bennett took to the skies yesterday to capture some hi-res aerial photos of New York City. [Gawker] 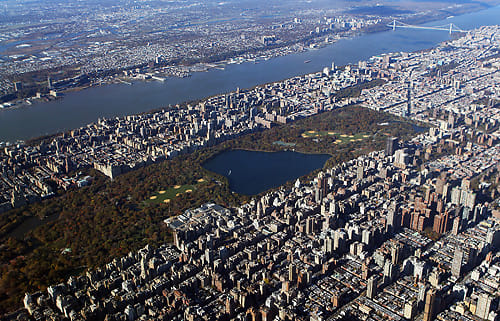 5. What do Wired, The New Yorker, and Martha Stewart Living have in common? Adobe has handpicked the three magazines to test out their new software. [WWD]

6. Lena Dunham is hot right now. I didn't know much about her until I read through the New Yorker's story of the rising film star (written by Rebeca Mead). Her new project, HBO show called 'Girls' has just started filming. [@JuddApatow]

7. Neel Shah, former page six'er and friend moved to Los Angeles this year to start his career in Television writing. Glad to see he may be making a new jump: as a model! [The Awl] 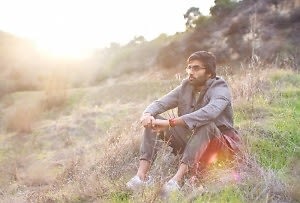 8. You have to go check out this photo of Serena Williams working out. [KatieBaker] 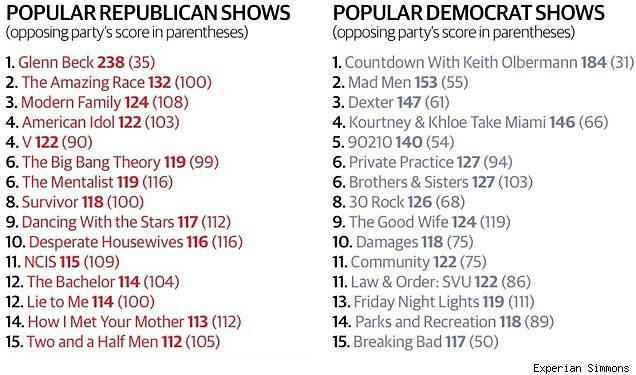 10. Coffins for the tech crowd. Reminds me of the joke I always bring out "If I die, I want to have my ashes pixalated and spread across the Internet." These coffins aren't that, but we're getting closer. [Hez]

Here's something else for the tech savvy deceased: The E-TOMB. [Gawker.tv] 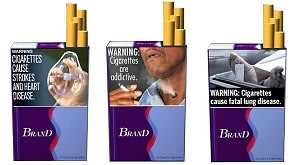 13. I'm seeing Pee-wee Herman on Broadway this Sunday and I would really really appreciate it if someone could help me track down this dress so I could wear it! [BigCrush] 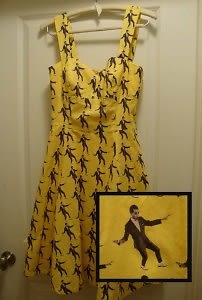 14. Our incoming NYC schools Chancellor, Cathleen Black's education views are posing a question mark for many people. She is set to replace Joel Klein. Our education system is no joking matter. But this joke on the change-over is hilarious: [Peter Feld]

15. Man decorates his entire basement with $10 worth of Sharpie marker. This is really cool. [HeraldLeader]

16. Check out these music balloon speakers for iPods. [Stacyfuller] 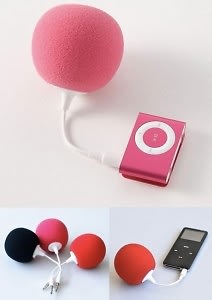 18.  This Notting Hill Gate tube station passageway in London is not in use. It is also full of loads of vintage 1959 posters only recently discovered. They are leaving them intact and discouraging the public from messing with them. [London Underground] 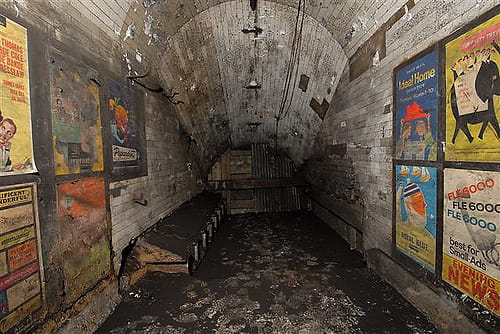 20. Six Steps to being the coolest person at Media and Tech parties. [Soup]

21. Happy Veteran's day! Check out scenes from the parade going on right now in Manhattan! [InOtherNews] 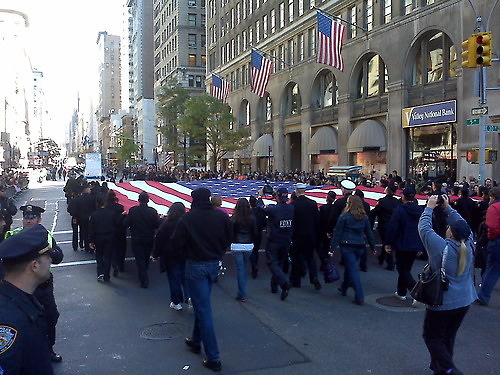 Well, that's all for me today, do you have something I should include in tomorrow's Reading List? Email me: Rachelle@guestofaguest.com!