YEY! Tumblr is back in business!  Making this list much much easier. From Martha Stewart cooking with Jennifer Garner to people in panda suits and Shibboleths, there's a lot going on today. Also, wtf Spotify?!  When are you coming to U.S. territory already? Here we go....

1. WikiLeaks Updates. If Julian Assange didn't exist, what would everyone be doing with their time this week? Seriously it's taking over the news. Anyway, in case you have strayed from all things Wiki, here's the latest update: Julian Assange turned himself into London police on rape charges coming from Sweden. He was denied bail and is in jail until at least the 14th. Everyone is talking about it, but for the latest up to the minute updates, this is probably one of your best bets: 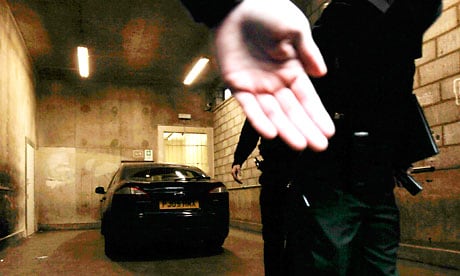 In The New Yorker this week: Hendrik Hertzberg on Iran; Peter J. Boyer on John Boehner; Joyce Carol Oates on becoming a widow; John Cassidy on China and the economy; Jonah Lehrer on the scientific method; Ariel Levy on the Shinnecock tribe; John Lahr on Elia Kazan; Hilton Als on “every tongue confess” and “Oklahoma!”; Anthony… Lane on “The Fighter” and “I Love You Phillip Morris”; fiction by Nuruddin Farah; and more. [New Yorker]

4. "Spotify is the most awesome music service that you cannot get in the U.S." So why is it's founder, Daniel Ek, being useless and evasive "I won't commit to a specific (US launch) date" at the Dive Into Mobile conference going on now?? [@owenthomas] [AllThingsDigital] 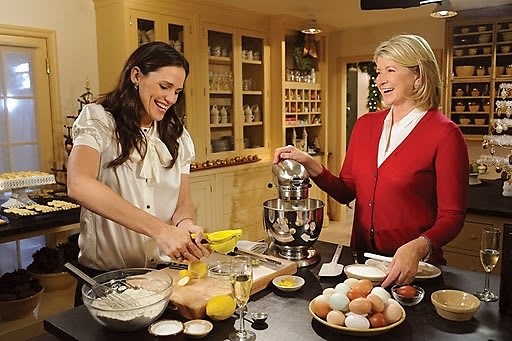 6. The mysterious corruption of America's first cookbook. Talk about something Martha would love. This is a really powerful story. [The Atlantic]

7. The department of education is going to close another 14 struggling schools on Tuesday bringing the total to 26. Bummer. [WNYC]

9. Chinese scientists dress up as pandas so that the baby pandas will be okay when they are released in the wild. This is so cute and weird at the same time. [Telegraph] 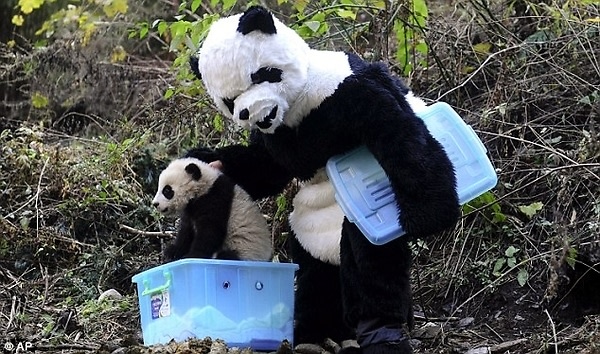 "It is not yet clear if the Pandas are fooled by the disguises, but researchers at China's Wolong Panda reserve in Sichuan Province, say that captive-bred cubs must live devoid of all human contact if they are to have any chance of survival."

11. Oscar de la Renta put on a pre-fall 2011 show yesterday. Here is a look at some of the styles: [Jessicachu]

12. The United States of Autocomplete. This is what comes up on Google search when you put in a state. Pretty cool. "Nebraska Football" is my home-state. Sounds about right. [Autocomplete] 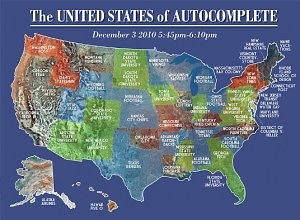 13. Almond, the beloved Bridgehampton Restaurant is officially moving today off of Montauk Highway. The only problem? As of right now, they have no where to go! No!!!!! [CurbedHamptons]

14. Shibboleths. “During World War II, some United States soldiers in the Pacific theater used the word “lollapalooza” as a shibboleth to verbally test people who were hiding and unidentified, on the premise that Japanese people often pronounce the letter L as R, and that the word is an American colloquialism that even a foreign person fairly well-versed in American English would probably mispronounce and/or be unfamiliar with." Cool. [via Naveen]

15. The Kate Spade Pop Up store is in the shape of an igloo (cute) and is open now at Bryant Park. [CLC] 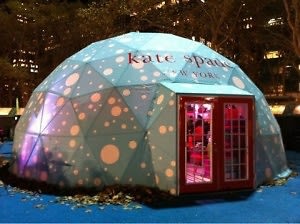 16. Sample Sale Madenss! Speaking of shopping. Did you know that there are as many sample sales in NYC between now and Dec. 19th as there are states in the Union!? [Racked]

17. Today I'll leave you with this gem: The Faces of the Last Season of Oprah Tumblr. With .gif files like the one below, this tumblr is 21 pages of pure joy. [Oprah]

Well, that's all for me today. Do you have something to include in tomorrow's reading list? Don't be shy! Email me Rachelle@guestofaguest.com!