From the 10 craziest start-ups of all time to the inside workings of a great entrepreneur. There's the Hollywood Vanity Fair issue, and a Lucky Mag spread I happen to have a cameo in. Plus, 5 million men voted on who was the most desirable woman in the world. So? Who is she? Click below...

2. Egypt update. Google and Twitter team up to help Egyptians tweet by voice! The companies have launched a service to allow people in Egypt to send Twitter messages by leaving a voicemail on a specific number, after the last Internet service provider in the country saw its access cut off late on Monday. Awesome! [PaidContent] [@speak2tweet] 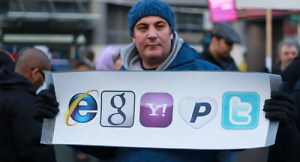 Oil Revenues and Democratization (a graph) [Soup via Nate Silver]

How journalists are using social media to report on the Egyptian Demonstrations. [Mashable]

It's about time! The Museum of Egyptian Antiquities in Cairo now has 24 armed forces guarding it [Atlantic]

3. The heat is on America. Whose team are we really on? Also, check out this post on America's other most embarrassing Allies: [ForeignPolicy] 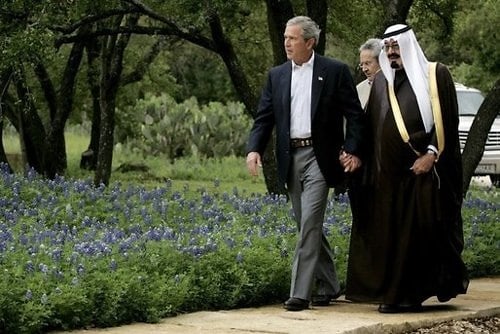 4. Foster Kamer is heating things up over at Esquire. Read the opening paragraph in his latest:

"Julian Assange and the Real Failure of WikiLeaks:""Julian Assange is an asshole," wrote John Cook, at Gawker, after reading this weekend's New York Times Magazine tell-all on the WikiLeaks nest-kicker. He's not wrong. He couldn't be more correct, actually, especially if you watched Assange's appearance Sunday evening on 60 Minutes. Julian Assange, the asshole, is exactly why WikiLeaks will never seriously change anything." Ouch. [Esquire]

7. Check out the 5 actresses that broke out at Sundance 2011 (including an Olsen). [IndieWire]

8. Why was the entire health care law ruled unconstitutional. Aka: too many cooks are in our gov't's kitchen. [Gawker]

10. Eater's 3rd Annual Hottest Chef in NYC Contest starts today! Well this is some good eye candy for you on this dismal Tuesday. Check out photos of the contestants. Also, can I recommend the chef at Dell' Anima? [Eater] 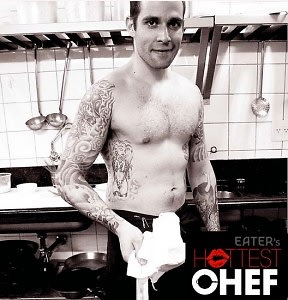 12. This table (left) is really neato. But, how does it stand? [AndrewDubeau]

13. CliffsNotes are too much work to read these days. So, reality show producer Mark Burnett is teaming up with an independent movie company and AOL Inc. to make comedic videos based on CliffsNotes. [WSJ]

14. Michelle Obama's a champion of healthy eating and fighter of child obesity by day, and an honorary national president of the Girl Scouts (cookie dealer falling in job duty) by night. They're calling her the "Commander in Chief of Cookies." Oh come on, lay off guys. [Inquirer]

15. Check out the 10 craziest start-up ideas of all time. Like this Shweeb thing on the left (a human powered monorail). [BI]

16. Patrick McMullan's Feburary Issue of his new PMC mag is out! [PMCmag]

"I was in Italy once, and this old man came up to me and said, "I had the best time in Nashville because of 'GOOP.' And that is so worth it to me." [HollywoodReporter] 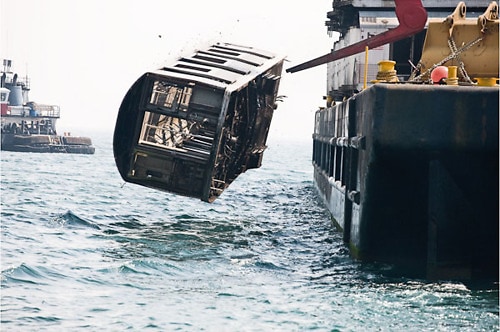 21. Dan Abrams launches "Man Down," a website that apparently will be going along with his new book bearing the same title. It's "proof beyond a reasonable doubt that women are better cops, drivers, gamblers, spies, world leaders, beer tasters, hedge fund managers, and just about everything else." Also, clearly Abrams is looking to get laid. [ManDown]

22. Vladimir Putin, the Russian prime minister who rarely does interviews, spoke with Naomi Campbell about fitness and fighting (because that makes sense!?). [Guardian]

23. According to 5 million men, Blake Lively is the most desirable woman of 2011. [Askmen.com]

24. Mental States by George Condo is on view at the New Museum on Bowery until May 8th. Annabel Thompson (below) loves the installation, and so do we! 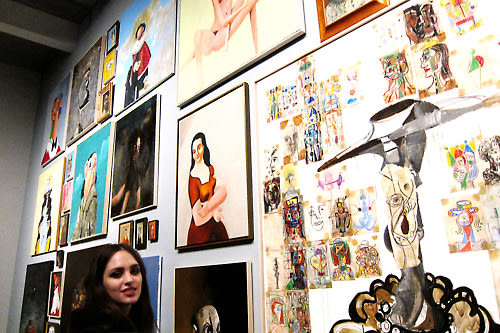 27. Our friend Alexandra Richards, Keith Richard's daughter, was photographed topless by Tony Ward for Playboy France. In case you missed it the photo is here. (She looks smoking!) [Commesdes]

28. My spread in Lucky Magazine is on stands now! Check out the "ballerina inspired look" I was rocking: [Lucky Magazine] 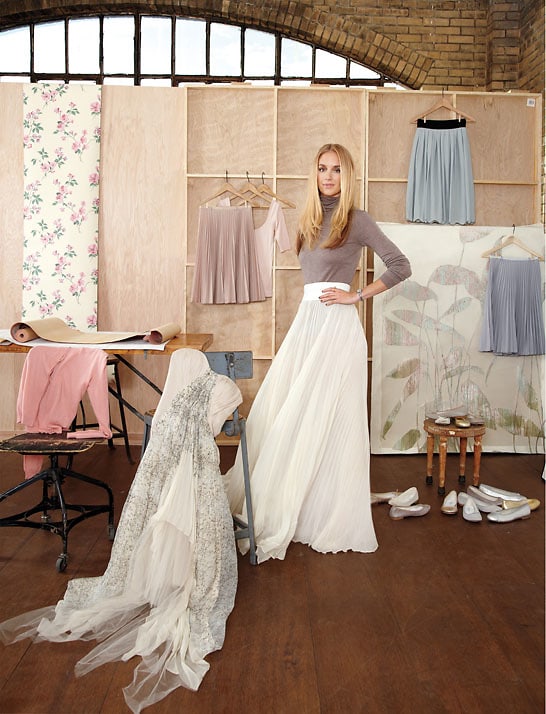 [Note, I'm 27 not 28 - at least until March. Note #2, I love that I got to wear a turtleneck esp because I was going through a Diane Keaton phase that month. Thanks, Lucky!]