It's Voting Day! And, no matter where you are geographically speaking, it's time to make your vote count. From tips to how to hit the polls, to tips on how to hit the November sales, here's what caught my eye during this very warm LA morning!

1. Go Vote! Voter turn-out is a key factor on who will win the House and Senate. Republicans may not be in majority in terms of "popular vote" but they are more likely to actually go vote than Democrats. [NYT]

-How to F*cking Vote [the Awl] Your F*cking Polling Place [yourf*ckingpollingplace.com]

-The election will be tweeted (and re-tweeted) [NYT]

-The Do's and Dont's of Election Day [VillageVoice] 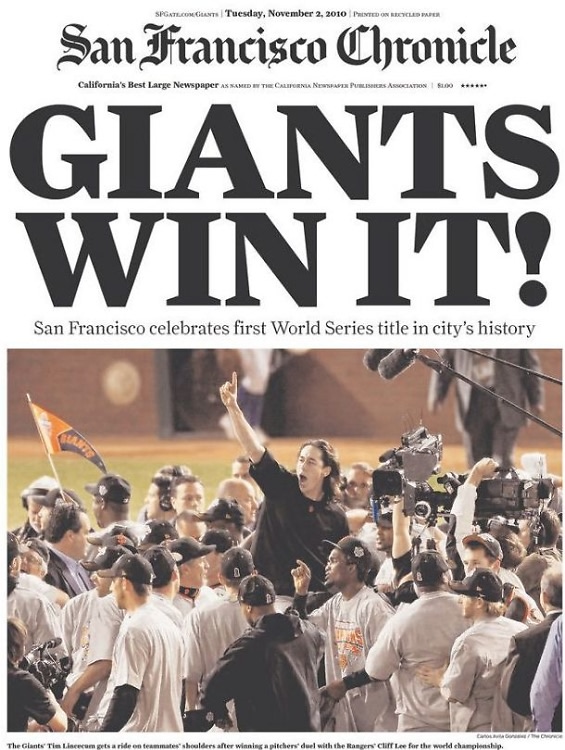 3. The many powers of "Maybe." The WSJ takes a look at a world without yes and no. Why saying "maybe" these days is easier than ever and, how you can deal with people that won't give you a straightforward answer. [WSJ]

4. Lanvin for H&M is officially here [Refinery29] And Kate Moss' last official line for TopShop was unveiled last night in London [WWD] Below, the official video:

5. Leonardo Dicaprio has signed on to star as the serial killer in "The Devil and the White City" movie based on the popular book. I loved this book about the series of murders surrounding the 1893 Chicago Worlds Fair [Variety]

6. Todd Philips, the director of "Due Date" talks to our friend Mike Ryan [MovieLine]

7. Amazing Facts about Facebook and breakups. [MM] Tracking when breakups are posted during the year:

8. A list of the November Sample Sales happening in NYC. [The Vie Society] 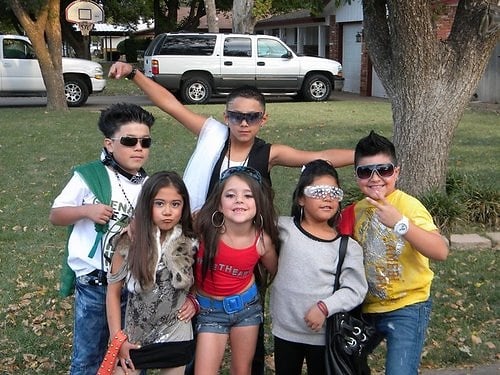 [via The Daily What]

11. Central Park has seen a 45% increase in crime this year. Including seven rapes and 56 grand larcenies. Who's to blame? Many think the economy. [Gawker

13. VYou. Virtual You. It's YouTube meets FormSpring with Video Q&A site and it's the latest NYC tech startup. [TechCrunch] 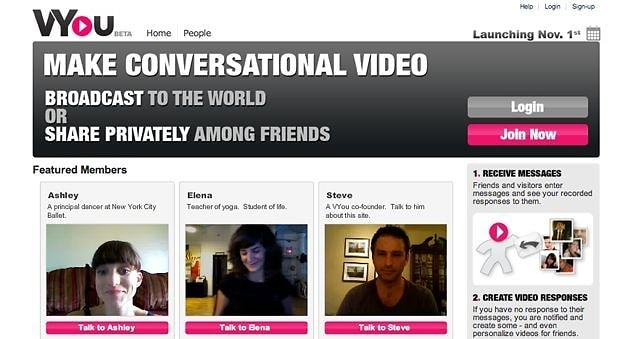 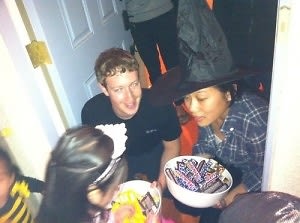 Well that's all for me today, do you have something to include in Tomorrow's List? Don't be shy! Email me Rachelle@guestofaguest.com!