Thanksgiving weekend has come and gone, and, the Black Friday shoppers and Cyber Monday deals are over all still going on. It's been awhile since I've compiled this list, and, as you can imagine, there's a lot going on. Check out what I'm reading today!

1. Thanksgiving. I had so much fun with my family this holiday weekend in Nebraska. Scroll to the very bottom of the post for more from my trip home. What else? Well...did you hear? This past holiday weekend, American's spent more than last year! The average amount per person was $365.00. Let's here it for the Economy! [NYT] 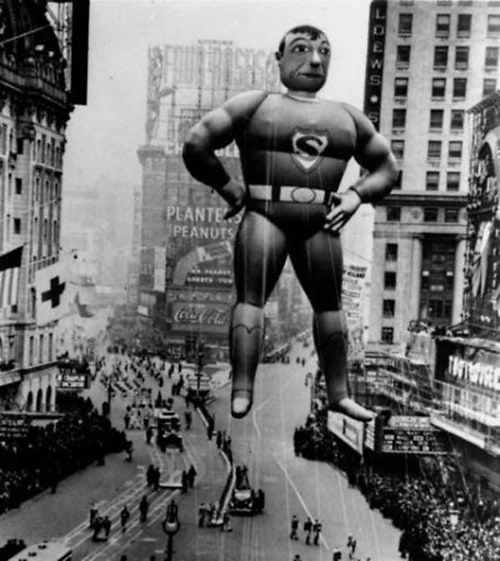 2. WikiLeaks. Another leak, another chaotic back lash. I have to say, I'm really digging wikileaks. Here are two articles I read just today on the latest leaks.

WikiLeaks and the Diplomats [NYT]

3. Former Pres George W. Bush sat down to chat with Facebook founder Mark Zuckerberg yesterday at the Facebook offices in Palo Alto. Of note: Bush is an iPad guy. [gov20]

4. DonorsChoose. This is a great website choice for anyone looking to give back to children in need in our educational programs this holiday season. The best part about DonorsChoose is that you get to browse through the needs from thousands of teachers (requests range from pencils for poetry writing to microscope slides for biology class), and give any amount to the one that inspires you. Afterwards, you'll get photos of your project taking place, a thank-you letter, and a cost report showing how each dollar was spent. They call it citizen philanthropy. I call it smart. [DonorsChoose.org] [Rachel Sklar's experience]

5. A Room in the Glass Globe. Crazy. This Glass Doorknob lets you peer into the next room. [Geekosystem]

6. Obama got 12 stitches in his lip after a basketball game injury on Friday morning. The director of programs for the Congressional Hispanic Caucus Institute, Rey Decerega's elbow was the culprit. [NYT] 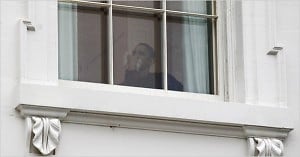 Said Rey:"I learned today that the president is both a tough competitor and a good sport."

7. Madonna opened her first gym "Hard Candy Fitness" in Mexico city yesterday. Check out some photos from inside the gym, as well as Madonna on the red carpet at the opening night party. [Jezebel] 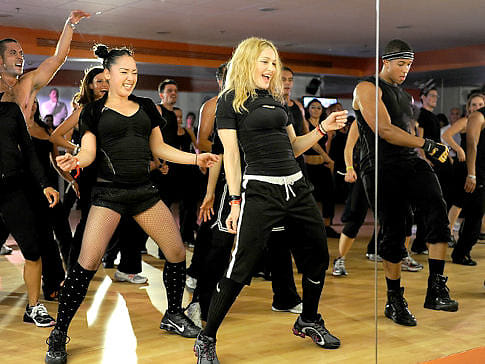 8. Google to buy Groupon.com for $6 Bil. This would be the largest acquisition to date. [AllThingsDigital]

9. December NYC Sample Sales compiled by the one and only Vie Society. [VieSociety]

10. Check out this interactive map of the life expectancy at birth across the U.S. By "Measure of America" it becomes obvious to see that living in cities/high population density is one of the largest contributions to life expectancy.

11. InStyle just launched their own sister shopping site StyleFind.com with sponsor L'Oreal. The magazine has hired a bunch of editors to help man the 150 retailers it has carefully selected.[JessicaChu]

13. How did Anna Wintour spend Thanksgiving? In China! A tipster caught the Vogue Editor at the Shanghai Museum. [Gawker]

14. The Exquisite Clock. Exquisite Clock is a clock made of numbers taken from everyday life – seen, captured and uploaded by people from all over the world. The project connects time, play and visual aesthetics. It’s about creativity, collaboration and exchange. There's even an iPhone app! [Exquisite Clock]

16. Gawker is moving to a brand new design in 2011, hoping to drop the "blog" feel. Today, Nick Denton talks to Business Insider on why Gawker is moving beyond the blog. [The Wire] But that is old news. The big news of the day? Chris Batty, head of sales at Gawker, a man that was instrumental in the sites growth, is leaving. [VillageVoice]

17. Tom Brady is the new spokesman for UGGS. ugh. [USAToday]

Some photos of my Thanksgiving trip home in Nebraska: 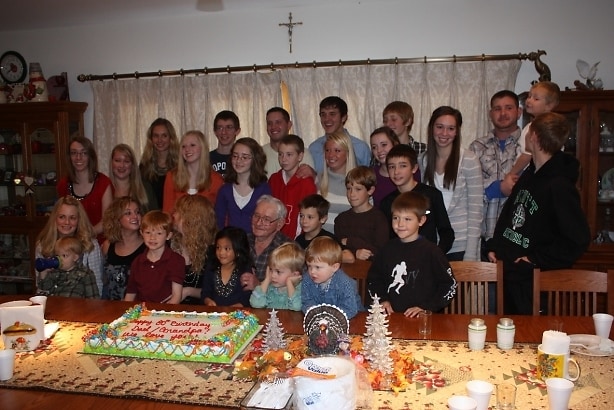 My dad is the oldest of 13. So, as you can imagine, I have a lot of first cousins. Here's a photo of us on Thanksgiving day at the Farm in Ulysses, NE celebrating our grandfather's 80th 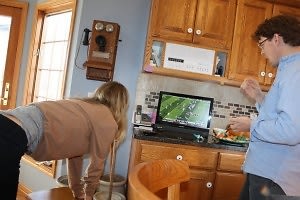 Then we took the world's cutest children (aka my nephews, William, Henry and Elliot) outside for Christmas photo fun: 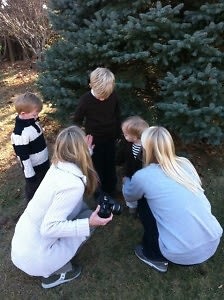 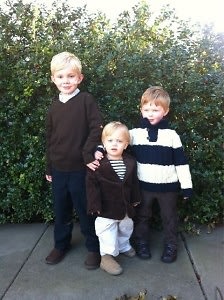 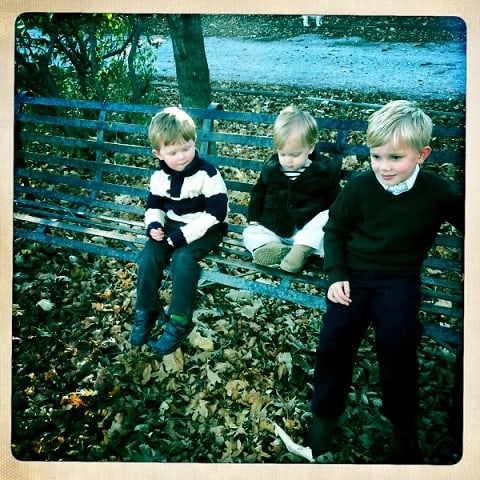 We watched some old home videos, played cards, drank wine, and did a couple of rounds of airplane: 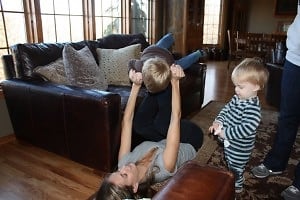 Until it was time for us to call it a weekend. But, not before taking Sean to some of my old College stomping grounds in Omaha. Like the Homey Inn, famous for their champagne on tap! 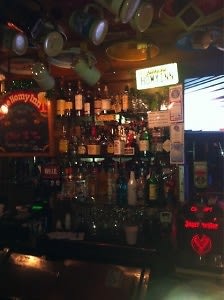 I have a lot to be thankful for this year!

Well, that's all for today. Do you have something to include in tomorrow's reading list? Email me! Rachelle@guestofaguest.com!