Today I'm trying hard to find things outside of the election day results to present to you. And, it's a bit of a challenge. That being said, below is my best attempt...

1. Election Day Coverage. It's everywhere. And, it's hardly worth me trying to curate for you. That being said, our guys David Carr and Brian Stelter did an amazing job of covering the election day for the Times, as did John Carney for CNBC.

Basically, the Republicans won. And, here's some things that I found interesting to read about the results:

50k people checked in from the polls on FourSquare. [Foursquare]

Mourning in America, the after-parties of the elections, a slide show. [Gawker]

What the election means for Sarah Palin's run in 2012. [Newsweek]

What the F*ck has President Obama done so far? [WTF] 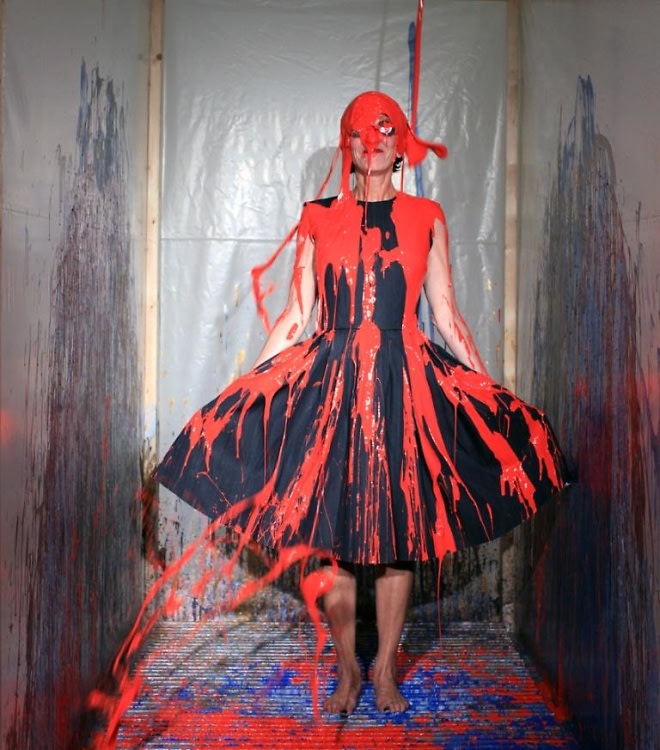 [Cynthia Rowley getting splattered with paint]

Cynthia and Olaf used models dressed in denim garments as a canvas upon which paint was dumped. Each garment was created in real-time with a corresponding photo.

4. What's worse than having to spend your Halloween at a loft party in Midtown? Having to DJ one. David Shapiro talks about his experience of DJ'ing a Halloween Loft Party in Midtown. [The Awl]

6. This snake produces 22 babies of Immaculate Conception. Only 0.1% of vertebrate species have been documented in asexual reproduction. Science! [BBC] 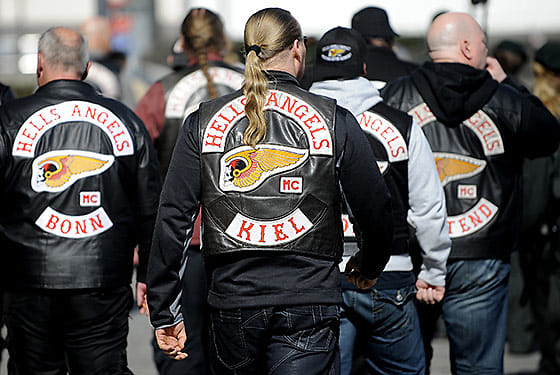 "The defendants have agreed to pull all merchandise referencing the Hells Angels, including knuckle-duster rings, clutches, the "Hells Angels Jacquard Box Dress" and a pashmina from their websites and stores. What's more, they've also said that they'll recall any of the merchandise that's already been sold and destroy it."

"They consider it quite exclusive ... They consider themselves members, not someone who bought a $495 ring." [NYMag]

8. Svpply.com. Our buddy, Zach Klein's new project just opened up registration after being invite-only for about a year.  Says Klein: "I collaborated with Ben Pieratt and Eric Jacobsen to answer a question: If you could build a physical store with shelves of goods that changed depending on who walked in, then how would its online catalog work?" -[Zach Klein]

9. The iPhone table is here. All you have to do is plug in your iPhone to the table and voila! You now can control it on a 58" multitouch surface table! 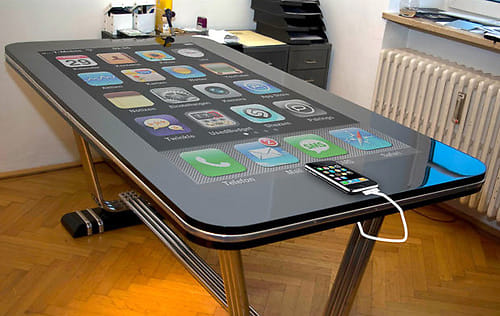 Go here to watch the video of this iPhone table in action. [YouTube]

10. Princeton's beloved Balloon Man dies at 63. I remember seeing this guy around Nassau street on more than one occasion, and am sad to see him go. [Via US 1 local paper]

11. How to clean your apartment in 20 minutes a day for 30 days. [Apartment Therapy] 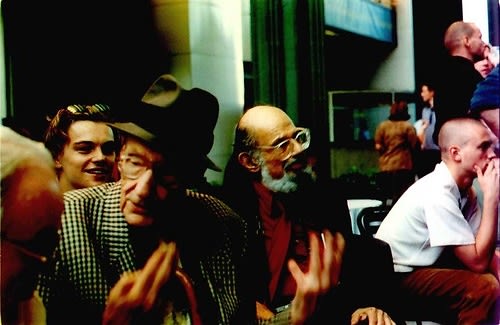 14. Chilean miner to run in NYC marathon this weekend. [NYPost]